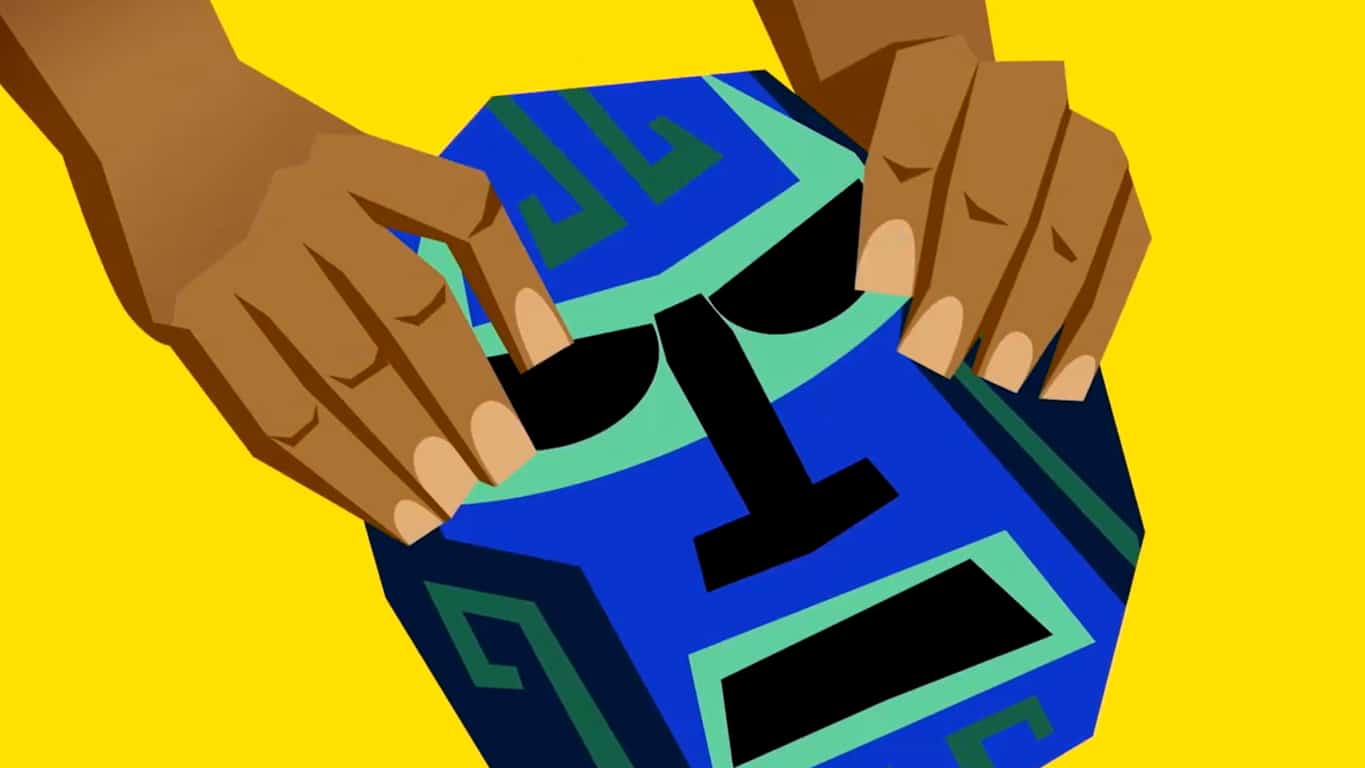 Guacamelee! 2 has been confirmed for launch on the Xbox One and will be arriving on Microsoft's gaming consoles in January next year.

This game is already available to play on Sony's PlayStation 4 console right now. This early launch on the PS4 did cause some speculation that it would be a PS4 console exclusive but today's announcement proves otherwise. Guacamelee! 2 is also due to launch on the Nintendo Switch on December 10th. An announcement trailer has also been released which you can watch right here.

Guacamelee! 2 is a sequel to the original Guacamelee! video game which launched on the Xbox 360 and Xbox One in 2014. It and its sequel are metroidvania action platforming games and both draw heavily on Mexican mythology and culture.

Were you a fan of the original Guacamelee! and will you pick up Guacamelee! 2 next year? Let us know in the comments below and then follow us on Pinterest for more Xbox goodness.