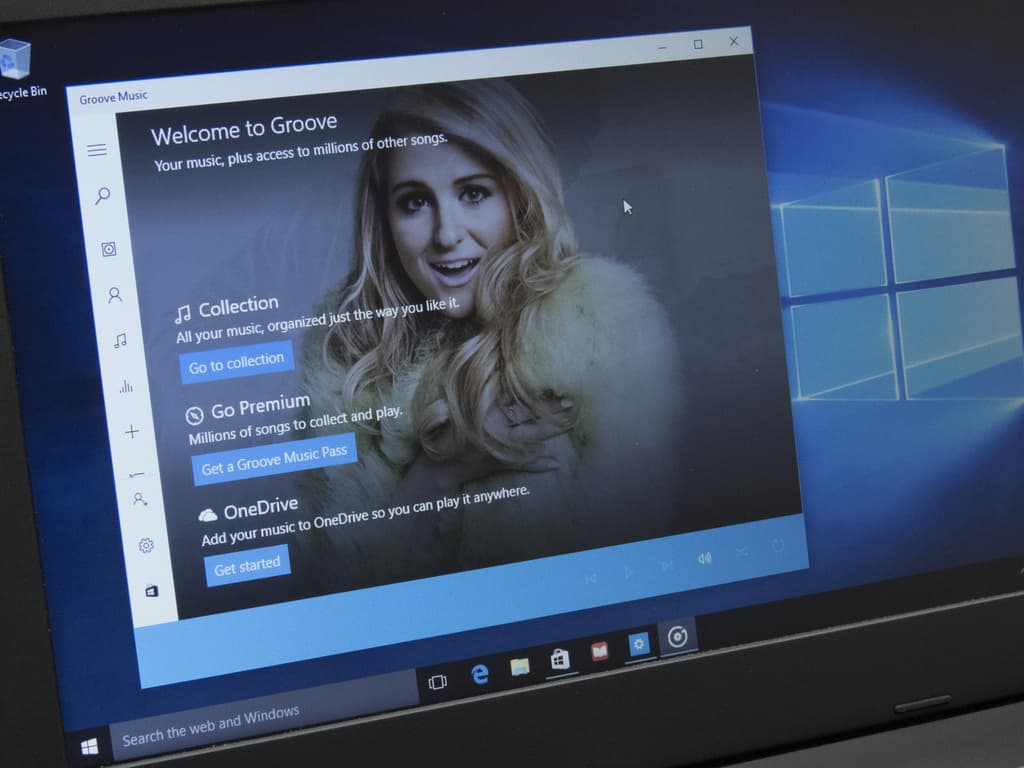 The primary benefit to being a Windows Insider is gaining access to the most up-to-date version of Windows 10. For example, Microsoft released the latest Redstone 2 update just this week, bringing Windows 10 Insider Preview to build 14926. However, early access to Windows 10 isn't isn't the only benefit--Insiders also get the latest changes to the ever-improving Groove Music client as well.

Today, the Groove team issued an update to Insiders that cleans things up a bit. Specifically new to version 3.6.2501:

We imagine that Microsoft also added some spit and polish to the app, and so if you're an Insider, go hit that update button. You can also download the app via the link below.