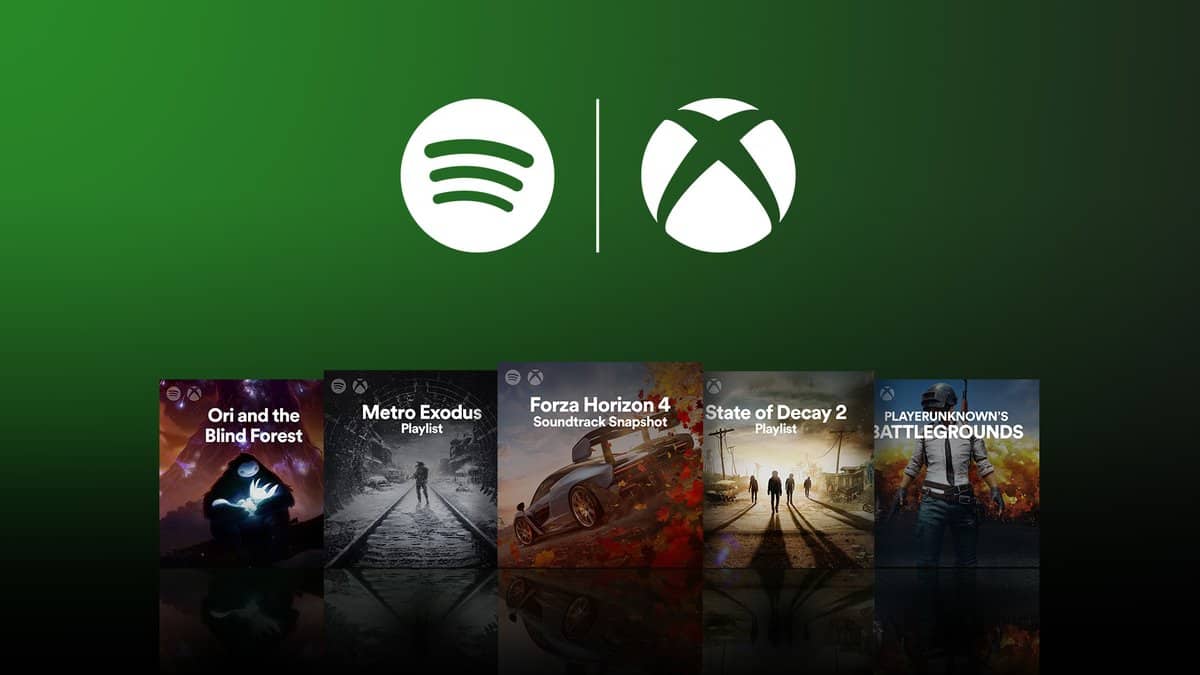 If you've finally moved on from Groove Music and found a new home on Spotify, you might want to grab your headphones and check out the official Xbox Spotify profile for some goodies. Indeed, team Xbox has put together a nice playlist featuring tunes themed towards some of the latest hit Xbox games.

The playlist can be found here and includes some songs themed towards Forza, State of Decay 2, PUBG, and Ori and the Blind Forest. Our personal favorite happens to be the Forza Horizon 4 playlist, featuring an electric mix of songs from CHVURCHES, Foo Fighters, and the Killers. The Ori and the Blind Forest playlist is also pretty interesting, featuring some relaxing tunes from the game that'll likely put your mind at ease in stressful times.

We'd like to remind you that Xbox's own Major Nelson already had a public playlist on Spotify, so this is not the first time Microsoft has dipped into the Spotify goodness. Feel free to check out these tunes for yourself, and let us know in the comments below if you've found a song that you like.