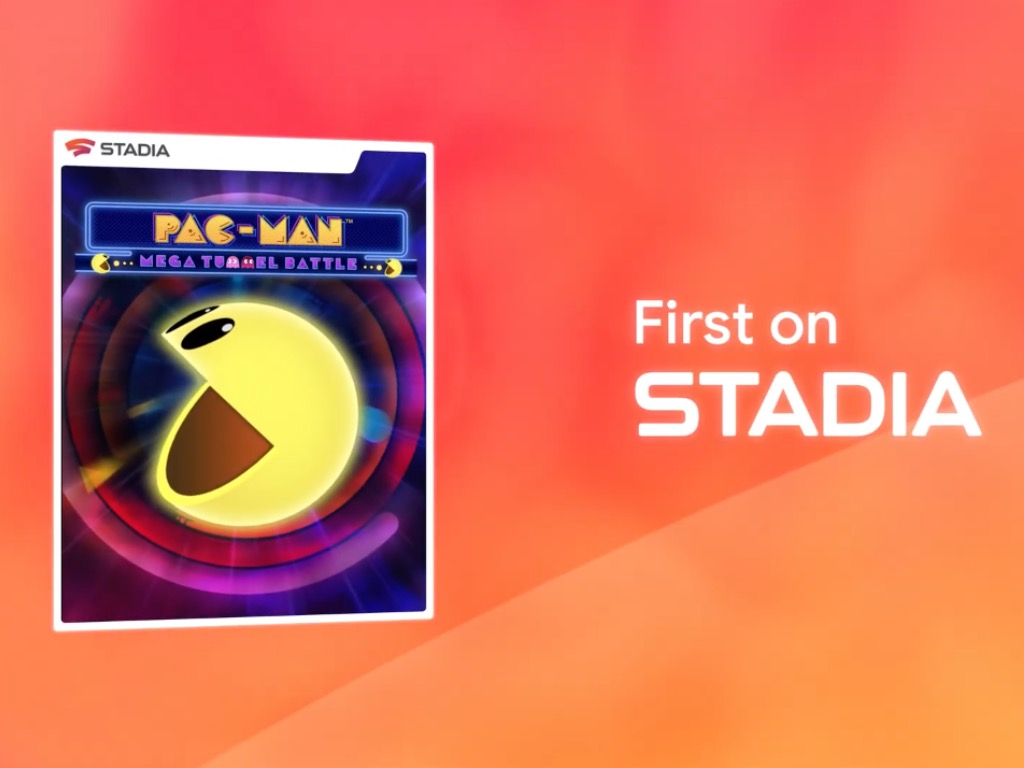 Google Stadia, the search giant’s cloud gaming service that launched back in November 2019 is getting its first free game demo today. That’s an interesting addition for the game streaming platform that still lacks free-to-play games like Fortnite, even though Google launched a free Stadia tier earlier this year allowing users to play any purchased games at 1080p/60FPS.

The first demo you can play on Stadia today is for PAC-MAN Mega Tunnel Battle, a game that probably doesn’t show the full power of Google’s cloud gaming platform. However, the fact that you can try this demo in just a couple of clicks in your web browser is pretty nice. This first demo will be available through October 27, and you’ll need to create a free Stadia account with your Gmail address to play it. A demo for the strategy game Humankind will follow tomorrow, and Ubisoft's Immortals Fenyx Rising will also get a first Stadia demo on Thursday, October 22.

The next three days are stacked with good stuff on #Stadia. We're revealing some trailers and three free games to try, starting with the PAC-MAN Mega Tunnel Battle demo. Click to Play now through October 27. https://t.co/Q53WjxA8xS pic.twitter.com/RmR7xA8XT5

Google apparently has more Stadia updates coming later this week, and the company also announced today that the critically-acclaimed Star Wars Jedi: Fallen Order will be available for purchase on the Stadia Store on November 24, 2020. The much-anticipated Cyberpunk 2077 is also headed to Stadia on November 19, the same day it will be available on PC, Xbox, and PlayStation consoles.

Halo: MCC to get 120 FPS support on Xbox Series X/S, other next-gen upgrades with November 17 patch