Google's Pixel C vs Microsoft's Surface 3 - OnMSFT.com Skip to content
We're hedging our bets! You can now follow OnMSFT.com on Mastadon or Tumblr! 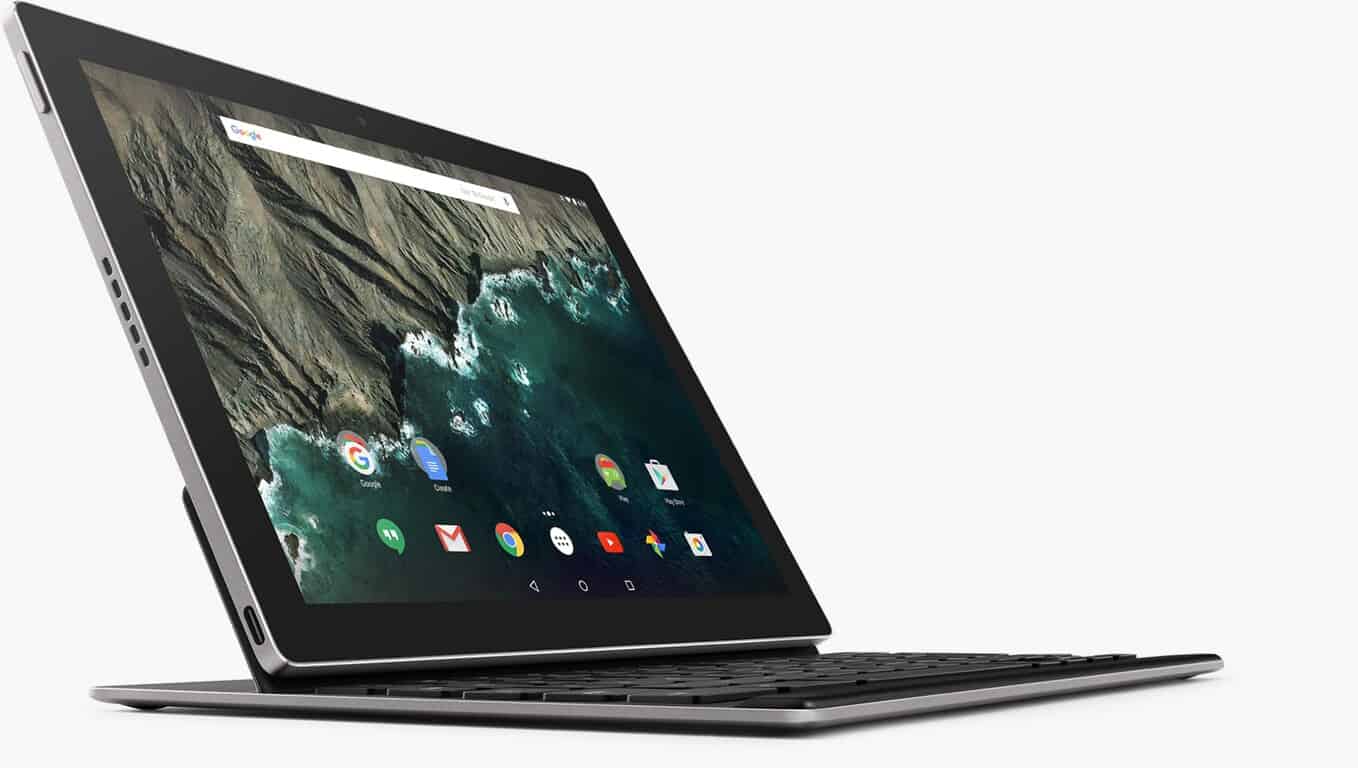 Over the past few weeks we have seen numerous Surface clones appear, from Apple’s recently announced iPad Pro to Lenovo’s new 2-in-1, the Mix 700. With today’s announcement from Google, it looks like the Pixel C, which is set to release later this year, will be the newest contender for Microsoft’s Surface 3. Although Android, as a mobile OS, leads the market, Windows 10 is gaining steam and with the Surface 3, users have access to full Win 32 applications, a real advantage over the Pixel C.


Like the Surface 3, the Pixel C is a 10.2-inch tablet that will feature its own optional keyboard, although priced $20 higher than Microsoft’s offering.

A few notable differences between the two 10-inchers is that the Pixel C’s screen is slightly smaller but packs 307 ppi in its 2560x1800 display. This device will run on a NVIDIA Tegra X1 processor with 3GB RAM. The Pixel C will ship with either 32 or 64GB of storage, however, unlike the Surface 3 there is no room for expandable memory. Both tablets come with USB support although the Pixel C totes the newer USB Type-C connector. The Pixel C will also come with both a front and rear facing camera although the specs have yet to be announced. Finally, both devices will start at $499, although the Surface 3 potentially can come with more RAM and LTE connectivity.

It will be interesting to see how these two tablets fare in the market. Do you think Google’s Pixel C stands a chance against the Surface 3? Let us know in the comments below.