Google Stadia reassures users, "You own the right to play it" - OnMSFT.com Skip to content
We're hedging our bets! You can now follow OnMSFT.com on Mastadon or Tumblr! 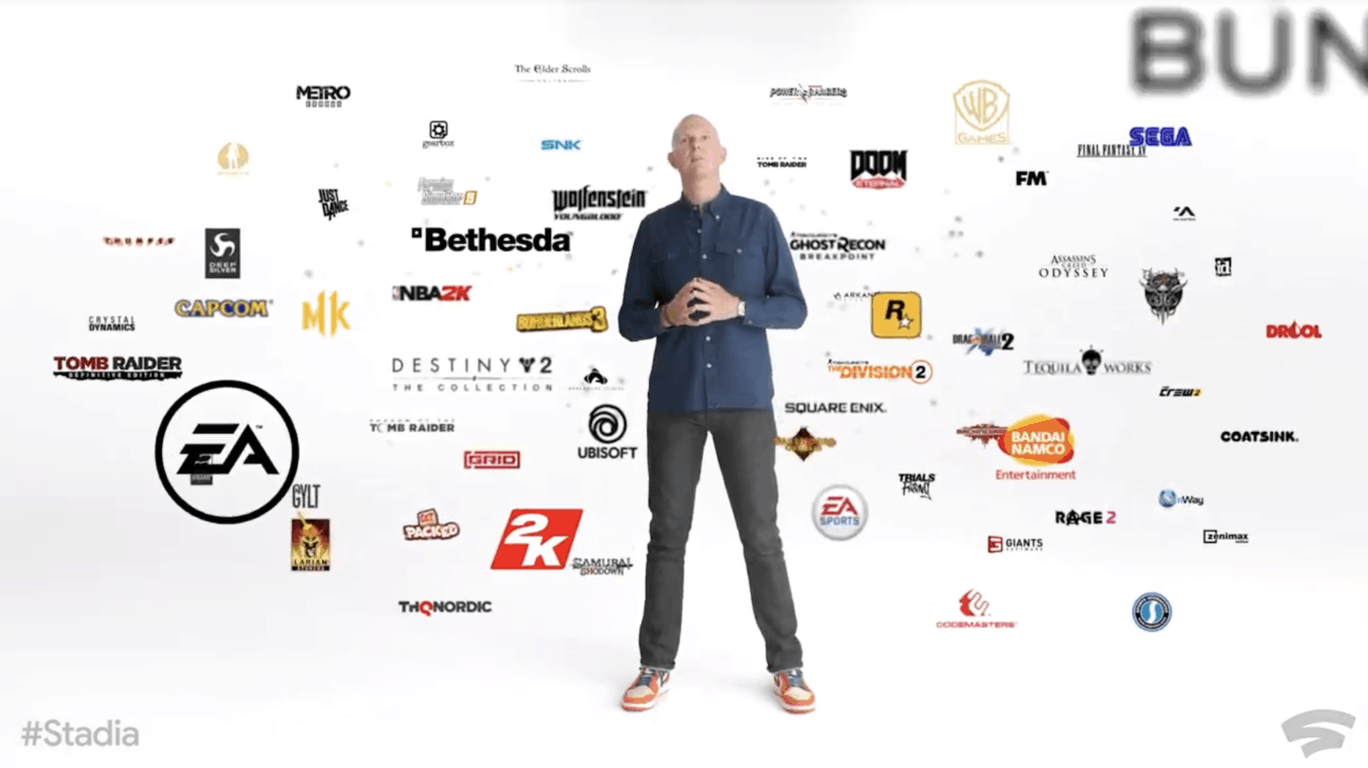 Seemingly unprompted, Google recently updated its Stadia FAQ four months out from its public release, and the new details include an assurance to gamers that despite its licensing and streaming nature, games purchased through the platform will remain playable while Stadia is up and running.

“Once you purchase the game, you own the right to play it. In the future, it is possible that some games may no longer be available for new purchases, but existing players will still be able to play the game,” the Stadia FAQ page reads. “Outside of unforeseen circumstances, Stadia will aim to keep any previously purchased title available for gameplay.”

While Stadia has yet to be released to the public to encounter the specific instance in which a game could be pulled from its platform, it seems Google is aware of the reality that developers, studio and titles could find other homes depending on the Stadia's success. Fortunately, early adopters will not seemingly suffer as the new provision grants them almost indefinite access to the titles purchased through the Stadia platform.

The new addition to the FAQ should allow early Stadia adopters to breathe a sigh of relief as another potential drawback is removed from the platform, and it should be noted that there has been little released in regards how xCloud will manage purchased games when/if publisher's drop the platform as a whole.

The more cynical view, however, is that Stadia is already feeling pressure from publishers to limit the windows of exclusivity and marketing titles for the platform, just months out from its official release. Game streaming is a relatively new endeavor for traditional console makers as well as Google, and the wait-and-see approach seems to be the best method of gauging how the future will shape up for those attempting to claim their stake in the market.