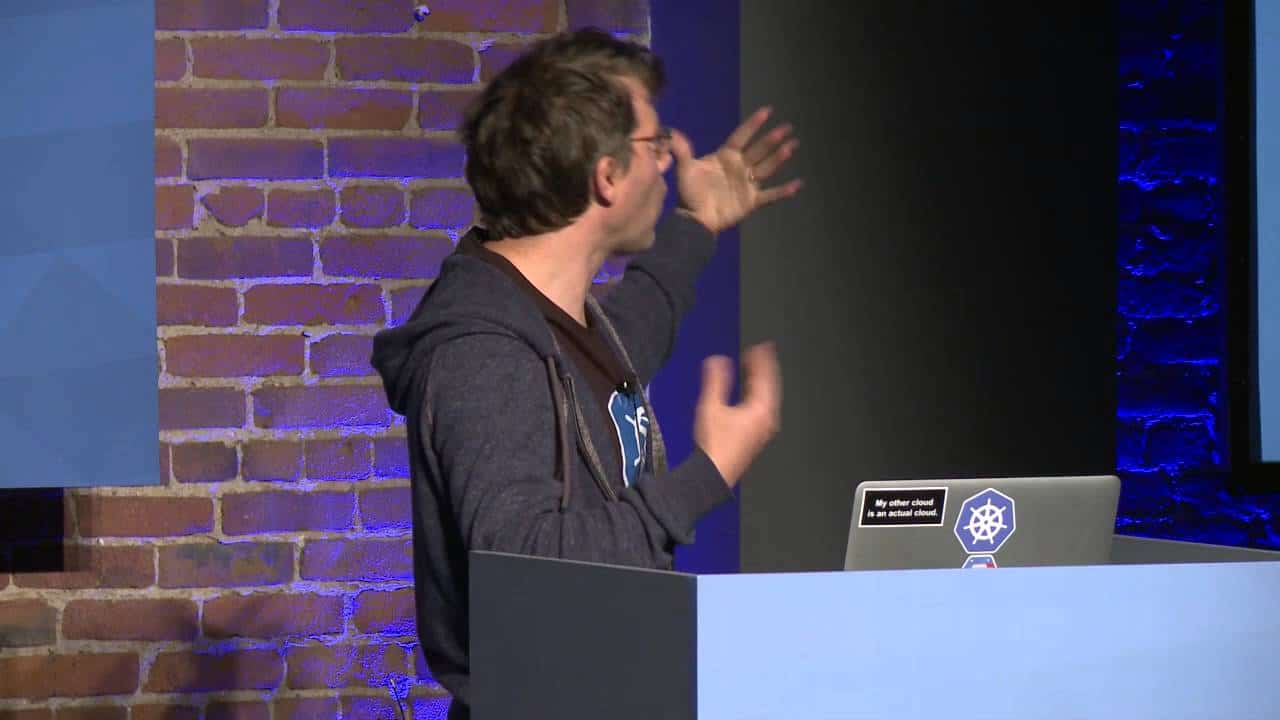 With Microsoft being among the oldest of the tech giants, it seems more often than not that the company bleeds more brain power than it attains through non-acquisition hires. Again, it is not always the case, but stories of former Microsoft employees leaving to graze at the pastures of other competing companies or venturing off into the great unknown of startup-village seem more commonplace than when the company snags an employee from a rival company.

However, Microsoft managed to do just that with its new hire of former Google software engineer and founder of Kubernetes, Brendan Burns.

Big changes for me! Tomorrow I start at Microsoft Azure.

Continuing to work on Kubernetes and helping with Azure Resource Manager and more.

Burns will be joining Microsoft’s expanding Azure team as a development manager for the Azure Resource Manager software tool. Famed author and Microsoft Azure CTO Mark Russinovich shared the news via his Twitter as he explained his excitement towards gaining Burns’ software knowledge.

Excited that Brendan Burns (@brendandburns), one of the architects of Kubernates, started today as dev manager for Azure Resource Manager!

Interestingly enough, Burns will retain his involvement with his open-sourced application container software in Kubernetes while working at Microsoft, according to his announcement on Twitter. As Microsoft continues to work on open-source projects, perhaps, the company will make use of Burns’ scalable container solution in future offerings.