Today is February 16, which means that Xbox Live Gold subscribers can now get two new Games with Gold titles for free on the Xbox Store. For fans of racing games, Project CARS Digital Edition ($29.99 value) is now available to download on the Xbox One, and the game released back in May 2015 should be a pretty good alternative to Microsoft's popular Forza Motorsports franchise.

It's worth noting that you're also being offered the game's Limited Edition upgrade DLC pack, which includes five exclusive cars from the Touring, Road, Prototype, and GT disciplines. The official description notes:

The Xbox 360 title Star Wars: The Force Unleashed ($19.99 value) completes this month's Games with Gold lineup, and the free game is also backward compatible on the Xbox One. Don't forget that you can also play Rocket League and NBA 2K17 for free during Xbox's Multiplayer All-Access event, starting today! 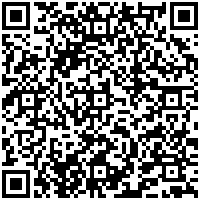 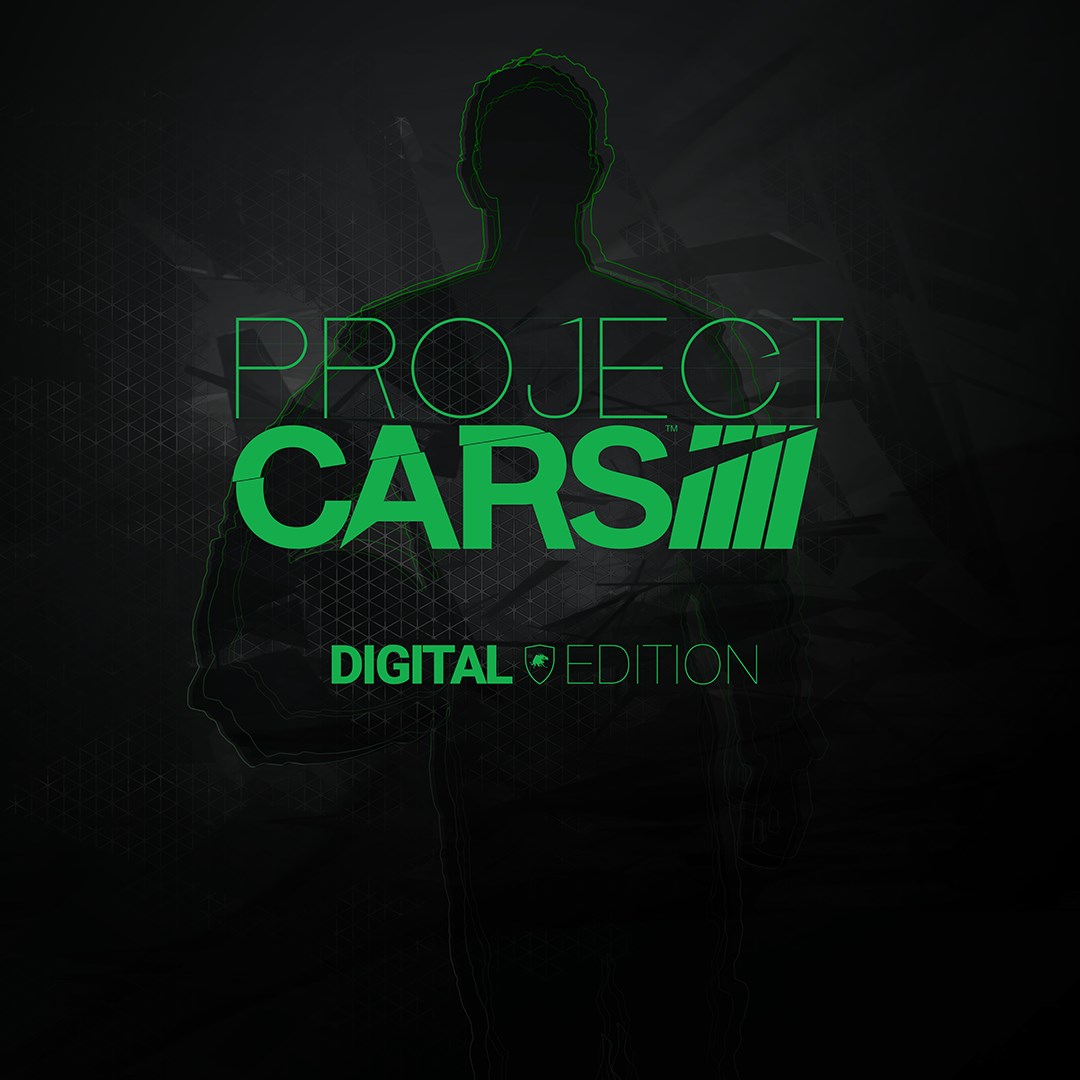