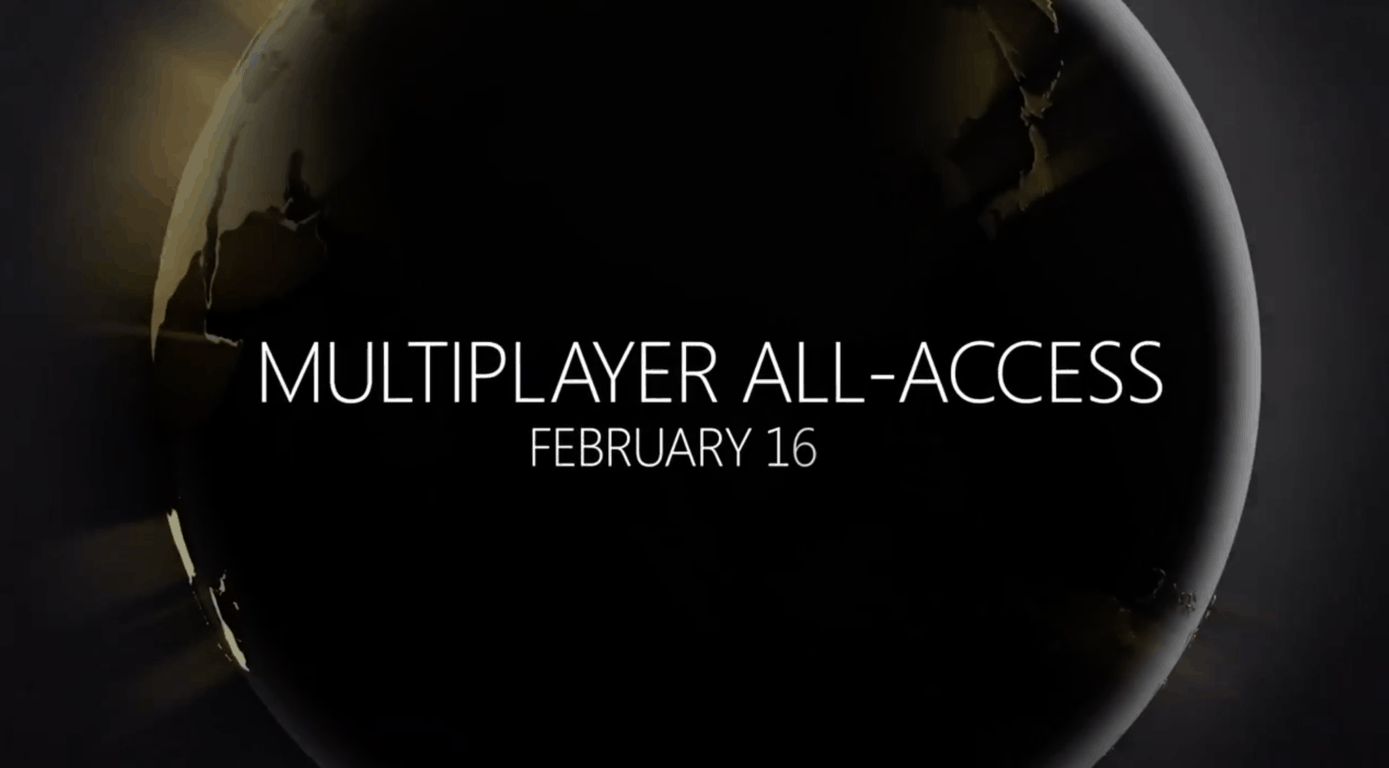 The Xbox team has just kicked off today a Multiplayer All-Access event, and all Xbox One and Xbox 360 owners can now play multiplayer games for free through Sunday, February 19. Even better, Xbox One gamers are also invited to download and play NBA 2K17 and Rocket League for free during these four days. Both games are excellent titles and the Xbox One version of Rocket League will actually celebrate its first anniversary tomorrow, February 17.

If you want to keep playing the vehicular soccer video game and the latest installment in the NBA 2K franchise after the end of the limited time unlock, it's worth reminding that both games are being discounted through Monday, February 20 as part of Xbox's Deals with Golds and 2K's Publisher Sale: Rocket League will cost you just $14.99 (25% off) while NBA 2K17 is currently priced at $38.99 (35% off).

In the meantime, you can download both games for free from the Xbox One dashboard or from the download links below. Let us know in the comments if you're looking forward to spend some quality time on your console this weekend. 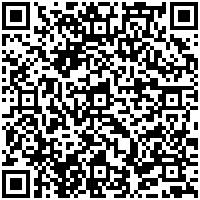 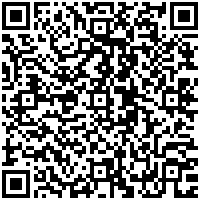 Mothergunship video game announced for Xbox One and Windows