Germany and Japan have different Games With Gold games this month, grab them here 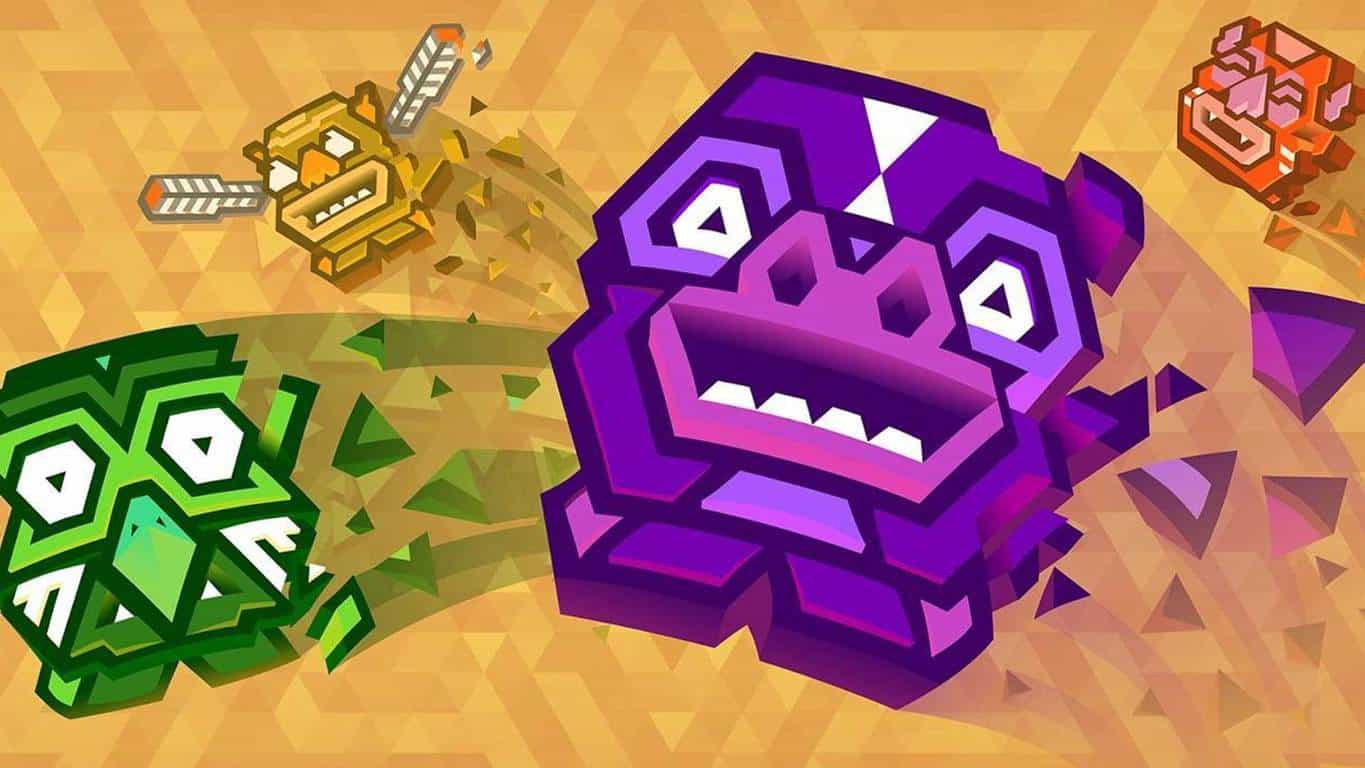 Due to some differences in the way games are distributed in other regions, both Japan and Germany are offering slightly different free video games this month as part of the Games With Gold promotion for Xbox Live Gold subscribers. The best part about this is that, because the Xbox One is region free, global users can also claim these games and add them to their libraries.

Japan’s different game this month is Max: The Curse of the Brotherhood while Germany’s is Kalimba. Both of these games can be claimed here and here. Note, these links link to the Japanese and German Xbox websites and the games will have to be claimed there. While the languages may be different than English, the process of claiming a free game is the same as on the English website so it isn’t too difficult.

Changes in Games With Gold games can be caused if a title wasn’t originally released in a specific region or has, for whatever reason, been restricted from advertisements or promotional campaigns. According to a Reddit user, the latter is apparently the case for why Kalimba is being given away in Germany this month as Sleeping Dogs, which is available in most other reasons, is on German’s list of video games with restrictive themes and cannot be promoted.

Have you grabbed these Xbox One video games yet? Let us know in the comments below.