Gears 5 gets solid reviews, but still below scores for original trilogy - OnMSFT.com Skip to content
We're hedging our bets! You can now follow OnMSFT.com on Mastadon or Tumblr! 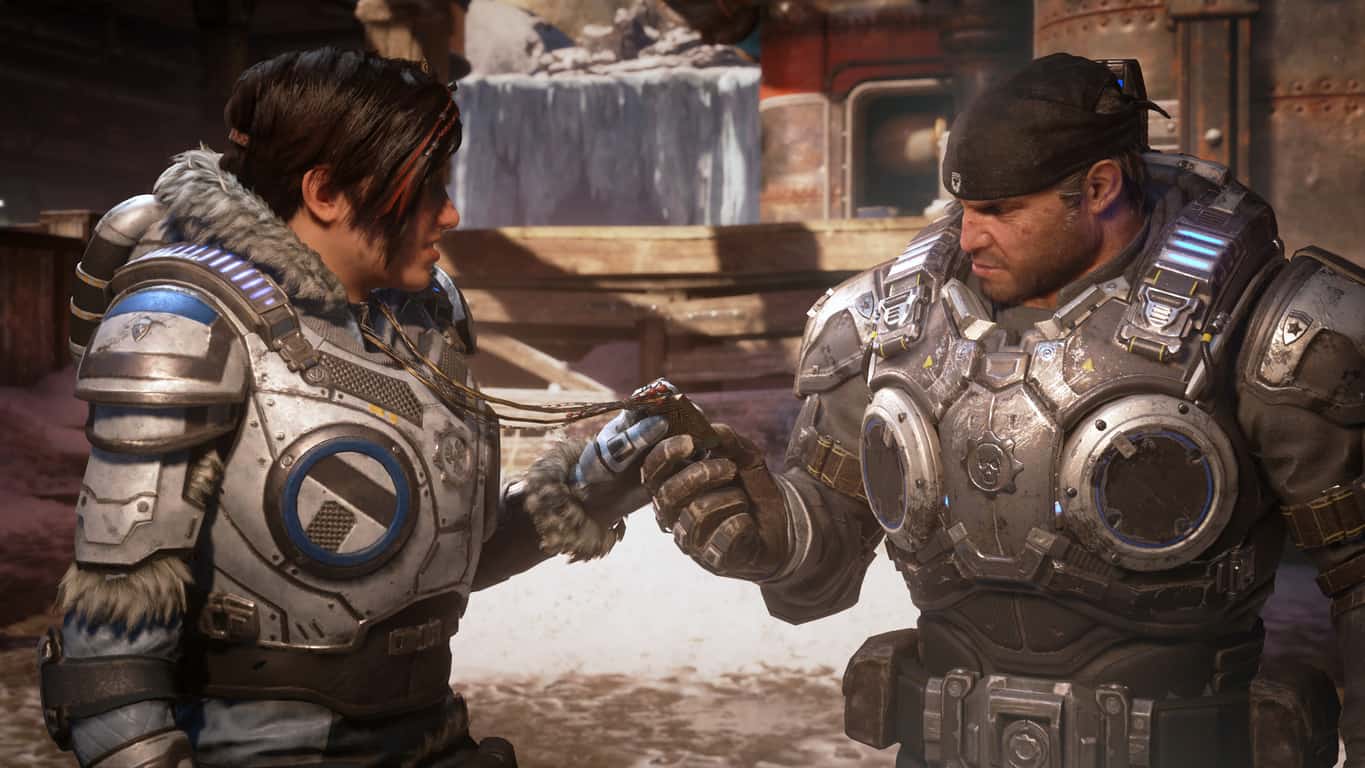 The first reviews for Gears 5, Microsoft’s latest AAA game are out, and they’re pretty solid. With a 85 score on Metacritic for the Xbox One version (and 82 for the PC version), Gears 5 is faring slightly better than Gears of War 4 did three years ago with a 84 Metascore. It’s also doing much better than Sea of Thieves, State of Decay 2, or Crackdown 3, three games that got mixed reviews at launch.

Still, Gears 5 didn’t reach the same level of critical acclaim that the original Gears of War trilogy enjoyed during the Xbox 360 era, with all three games getting 90+ scores on Metacritic. Maybe that was to be expected for an ageing franchise like Gears of War (the first game was released back in 2006 on the Xbox 360), though most reviews for Gears 5 have praised The Coalition’s mastery of the Unreal Engine 4, as well as new Campaign additions such as semi open world levels with multiple optional side quests.

During this console generation, the Forza Horizon sub-series has been the only Microsoft franchise to get true critical acclaim. Halo and Gears of War remain true juggernaut franchises, but Halo games have been on a downward slope since Halo 4, and Gears games have also lost some of their glory since the disappointing Gears of War: Judgments spin-off. We hope that Halo: Infinite will be the brilliant Xbox exclusive that Xbox fans have been waiting for for many years, though the recent departure of the game's Creative Director just a year before the game's release leaves us a bit worried.

Unfortunately, we didn’t get a review code for the game, so we’ll have to wait until tomorrow, 9PM in our local time zone to get early access to it. In the meantime, we invite you to watch the brand new Gears 5 launch trailer below.

Are you excited about Gears 5, and do you think this is the Xbox exclusive game Microsoft needs to sell more Xbox consoles and Xbox Game Pass subscriptions this holiday season? Let us know below. 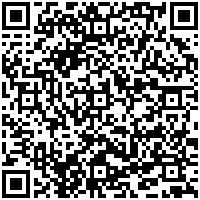 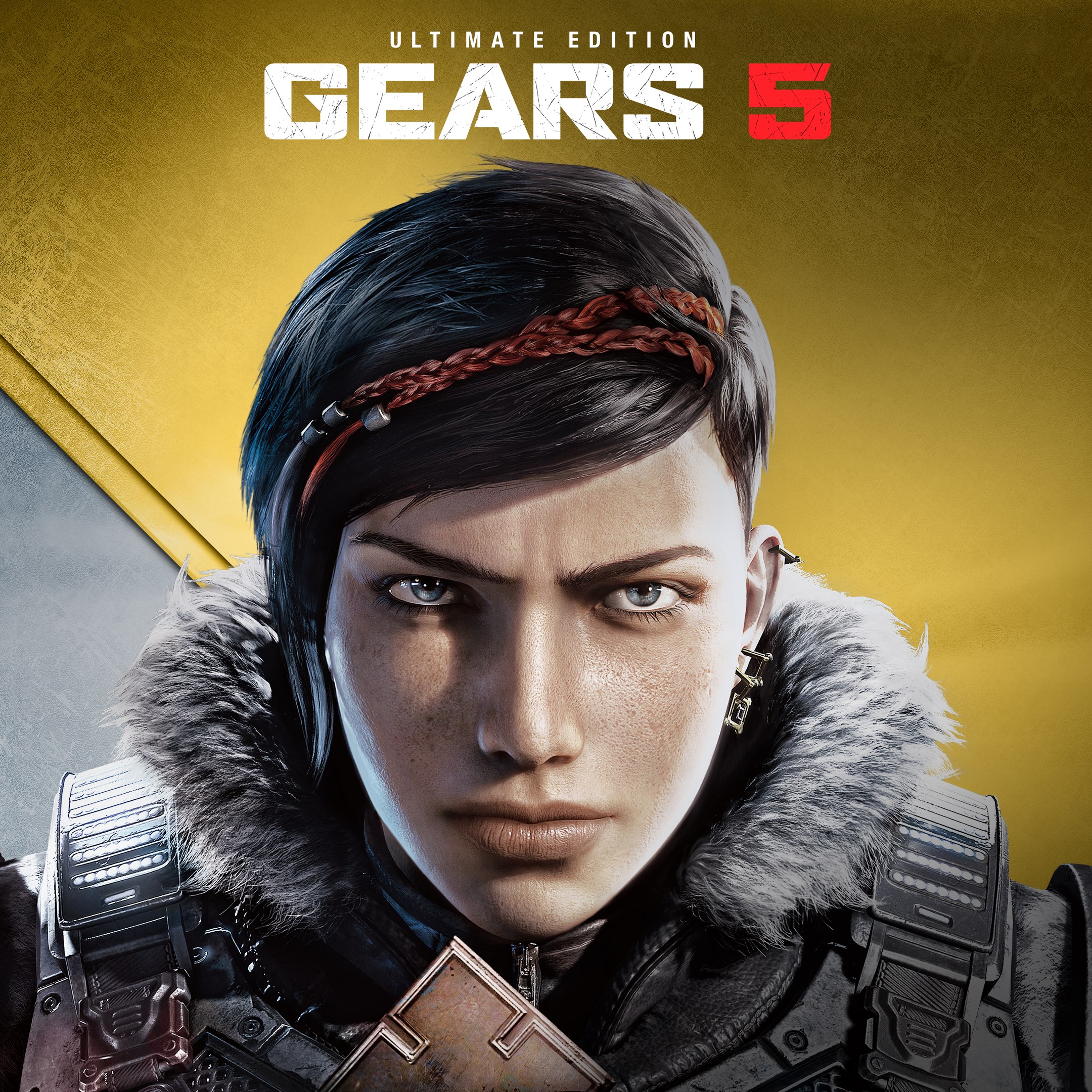 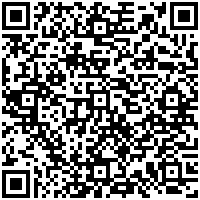 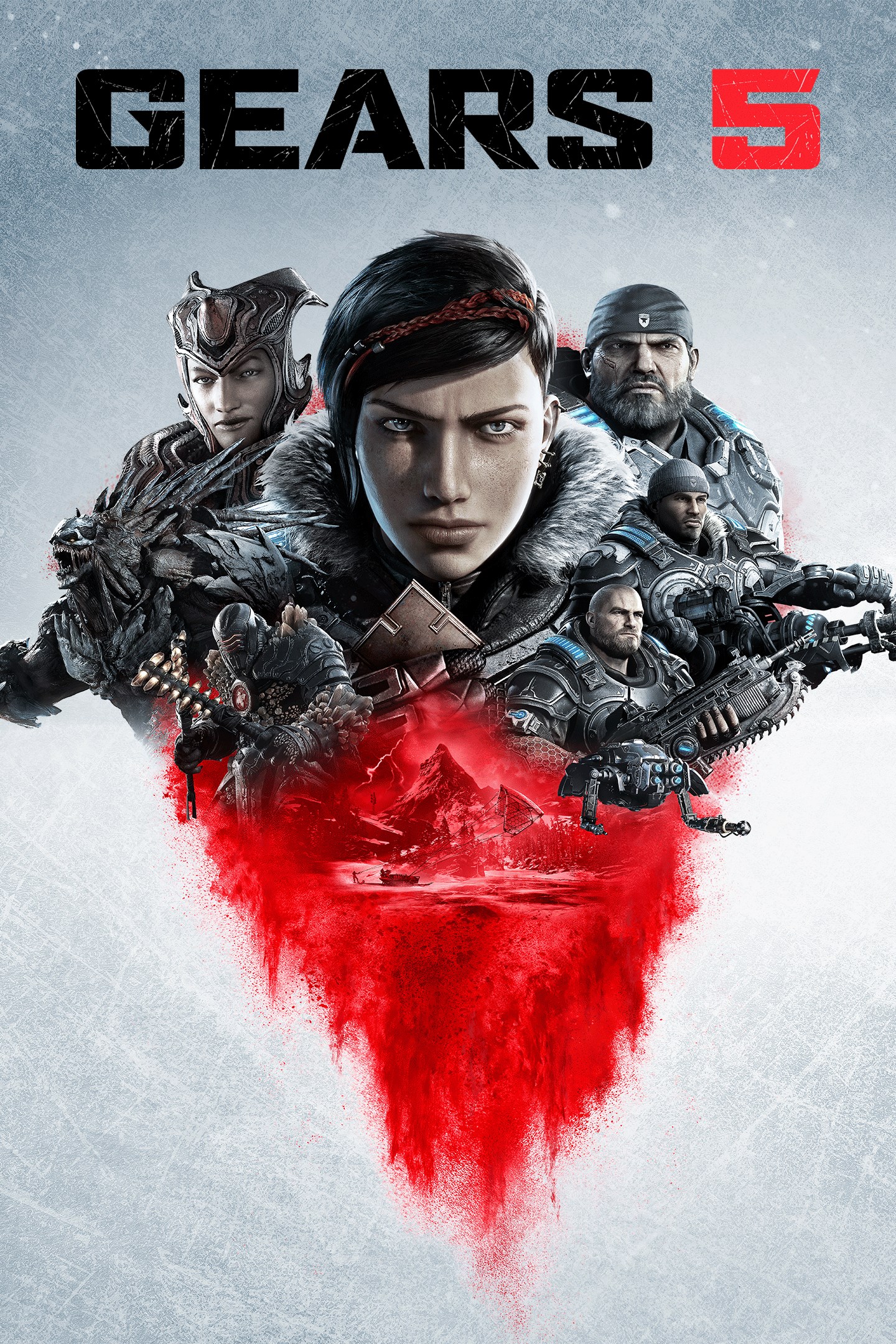