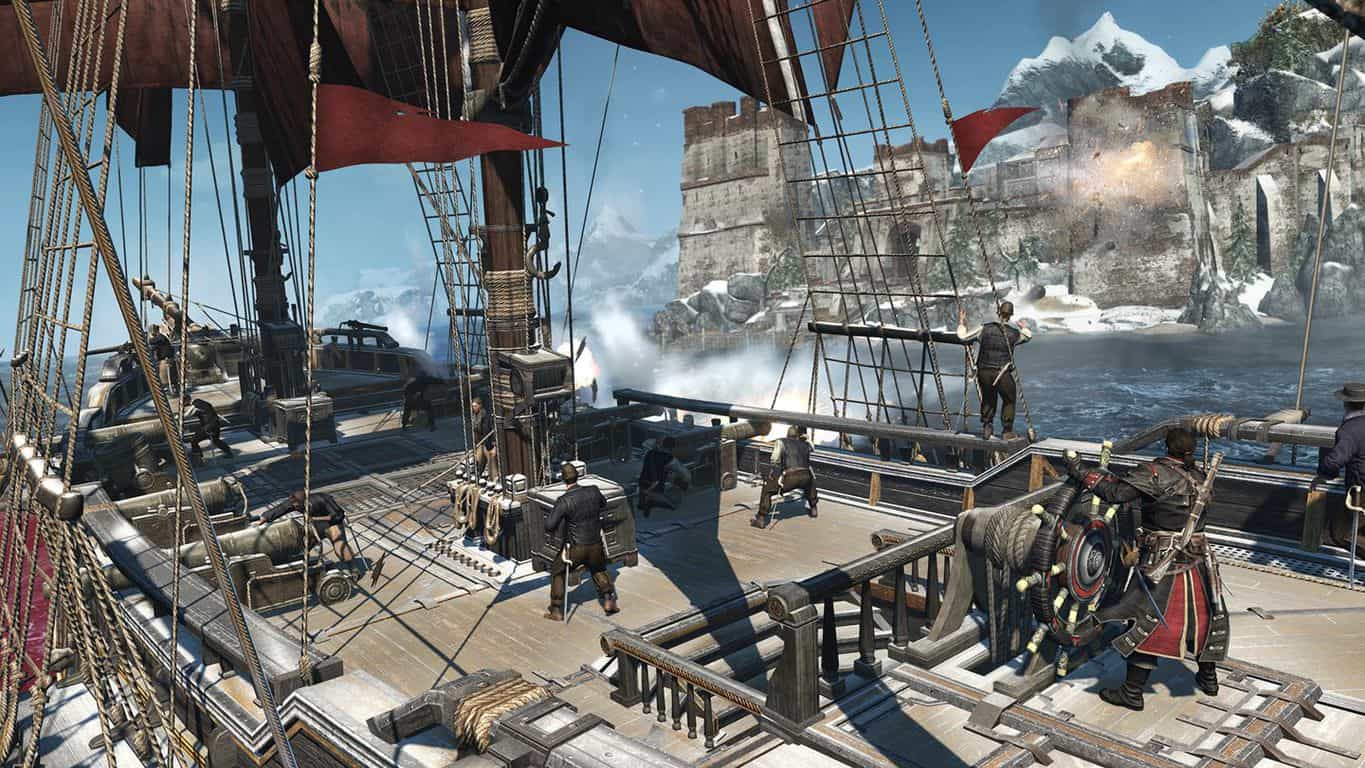 The announcement comes a little later in the month than usual, but we finally know the Games with Gold titles for February. The new month will kick off with the retro-looking action game Bloodstained: Curse of the Moon ($9.99), which will be accompanied by the Xbox 360 game Assassin’s Creed Rogue ($29.99).

As you may know, the latter got a remaster on next-gen consoles last year, but the Xbox 360 version is of course backward compatible on Xbox One. If you liked Assassin’s Creed IV: Black Flag, Assassin's Creed: Rogue is more of the same with lots of naval combat, though this time you’ll be playing an Assassin about to defect to join the Templars.

The two other Games with Gold that will be free to grab starting February 16 are SUPER BOMBERMAN R ($39.99) and the OG Xbox game Star Wars Jedi Knight: Jedi Academy ($9.99). To our knowledge, this is the second OG Xbox game to be offered through the Games with Gold program following Mercenaries: Playground of Destruction in December.

These four games represent $89.96 in value and 3000 in gamerscore, which is a bit less compared to what we had in January. As a reminder, you have three days left to grab Celeste and Far Cry 2 for free with your Xbox Live Gold subscription.

Save big on Destiny 2, Madden NFL 19 and Assassin’s Creed games with this week’s Deals with Gold