Gameplay footage of Hideo Kojima's next game has apparently been leaked online - OnMSFT.com Skip to content
We're hedging our bets! You can now follow OnMSFT.com on Mastadon or Tumblr! 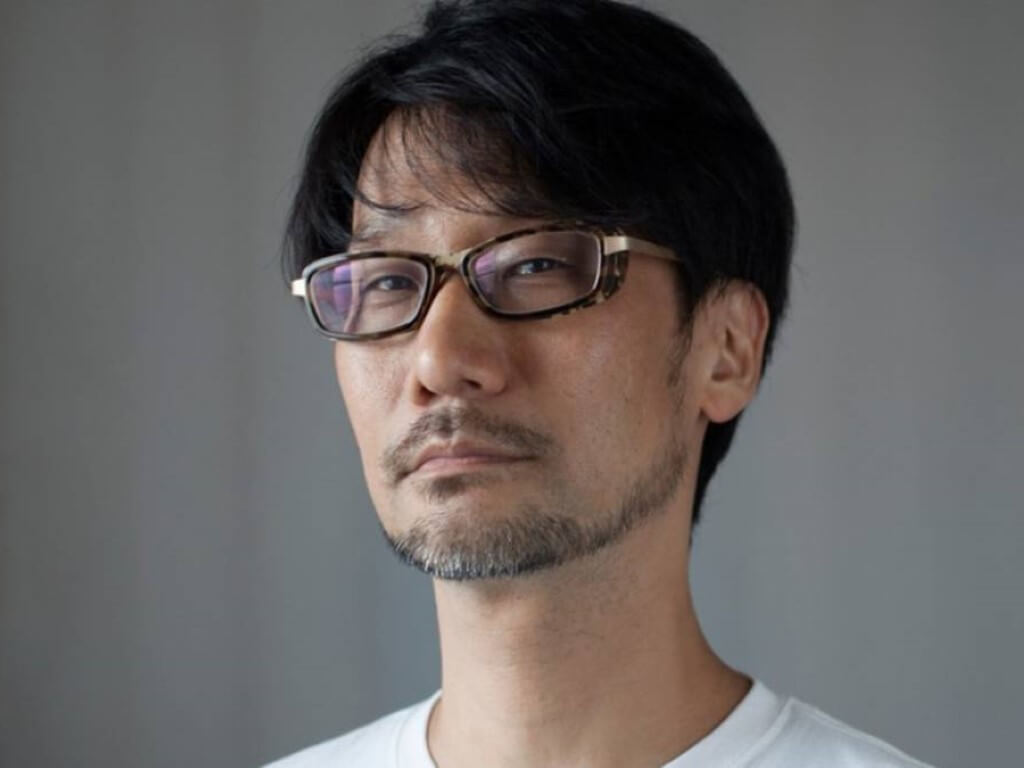 The next game from Kojima Productions has apparently been leaked online in a video posted on video sharing site Streamable. The video was quickly removed, but no doubt many were able to view it before it was taken down as violating the site's terms of service.

The 2-minute video showed gameplay footage of a female character (apparently modeled after and portrayed by actress Margaret Qualley, who also worked on Hideo Kojima's Death Stranding) wandering inside a dark, abandoned building. The video shows a picture-in-picture of a young woman playing the game. In the reflection of the laptop screen on which the video is playing, a shirtless man can be seen recording with a smart phone.

The character runs through a hallway and into a small room. There she attempts to hide under a desk before things go awry. At the end of the video is a game over screen featuring the phrase "A Hideo Kojima game." The apparent title of the game is then revealed: "Overdose."

It is unclear whether this is the upcoming Xbox exclusive title Kojima Productions teased at this year's Xbox & Bethesda Games Showcase. That title was touted as a "never before seen concept" that will utilize Xbox Cloud Gaming, presumably in some novel fashion or another. True—the video was being displayed on a laptop. Some are speculating that the game may be connected to the Silent Hill franchise.

OMG! 🤯 There's no way this is a coincidence! There's no way! I think it's happening and #Overdose will be #Kojima's new pt-style demo to announce #Silenthill. Fingers crossed! pic.twitter.com/Fp9CQ1roCh

At any rate, the fact that the video was stricken down so promptly all but guarantees its authenticity. Likely an official reveal is in the works for the near future.

Woot is selling original Surface Duo for less than $300