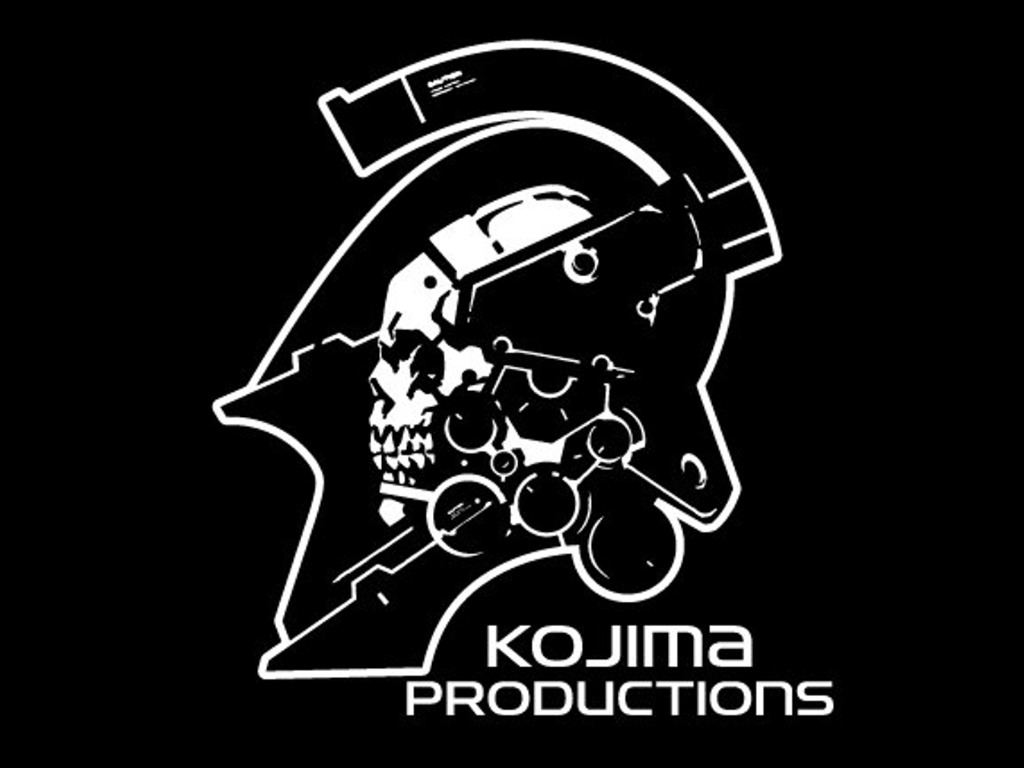 One of the hottest reveals to come out of the Xbox & Bethesda Game Showcase broadcast on Sunday was the announcement of a new partnership between Xbox and Kojima Productions to create "a brand new experience like we've never seen before." The clip featured legendary game creator Hideo Kojima himself, who went on to describe the project – which at this point has no official title – as a "never-before-seen concept." He also made mentioned of "Microsoft's cutting-edge cloud technology."

What this exciting new proposition could entail is anyone's guess at this point, but suffice it to say that the project sounds somewhat experimental in nature, and promises to deliver something groundbreaking in terms of play mechanics. Nonetheless, this announcement has drawn the ire of some longtime fans of Kojima's work, who have taken to Change.org in an effort to cancel the project.

The petition reads as follows:

"Kojima is betraying his loyal fans. He has been blinded by greed. We must help him come back to the winning side. PLEASE SHARE THIS PETITION EVERYWHERE.

The petition, which at the time of this writing has nearly 1,700 signatures and counting, was apparently started last year in response to then-rumors that Kojima's next game would be an Xbox exclusive. Kojima has been largely associated with PlayStation consoles throughout his storied career, most notably as the mastermind behind the Metal Gear Solid franchise during his long tenure at Konami – a franchise which was for a time a PlayStation exclusive. Not to mention Kojima Production's first game, the Sony-published, award-winning Death Stranding. Clearly there are many PlayStation fans who are unhappy with Kojima's partnership with Xbox.

The petition is unlikely to have any real impact on how Xbox and Kojima decide to move forward with the project, and it has largely been the subject of ridicule. However, there may be a valid point about the game's accessibility, as the hinted-at cloud features would require a fast internet connection, which unfortunately is something not everyone has access to.

While there are no doubt many PlayStation fans who are angered and disappointed by the news, Kojima Productions took to Twitter following the announcement to remind everyone that the company still maintains a good relationship with Sony.

As an independent creative studio, #KojimaProductions will continue pursuing work on creations for our fans. We will explore various possibilities with games, movies, and music through platforms that evolve with time and technology. We look forward to your continued support! pic.twitter.com/Q2Ww6exwGA

And while Sony fans may be irked by this partnership, it certainly does not spell the end of Kojima games on PlayStation consoles.

Here's what's new for Microsoft Teams for Education in June