The next installment in the Halo franchise is a bit of a ways off from being a consumer facing product but the studio behind Halo Infinite is also opening its doors and inviting hardcore fans to accompany them for the development ride of the Master Chief Collection while they wait.

Perhaps, influenced by parent company Microsoft, the Halo development team is using a similar Insider Release platform to allow some gamers a chance to test different flights of the game before its released to the public in the future.

As of July 2, the development team has released its 5th flight of an MCC Insider build which now includes the "FULL GAME" versus the bits and pieces that were being doled out prior. 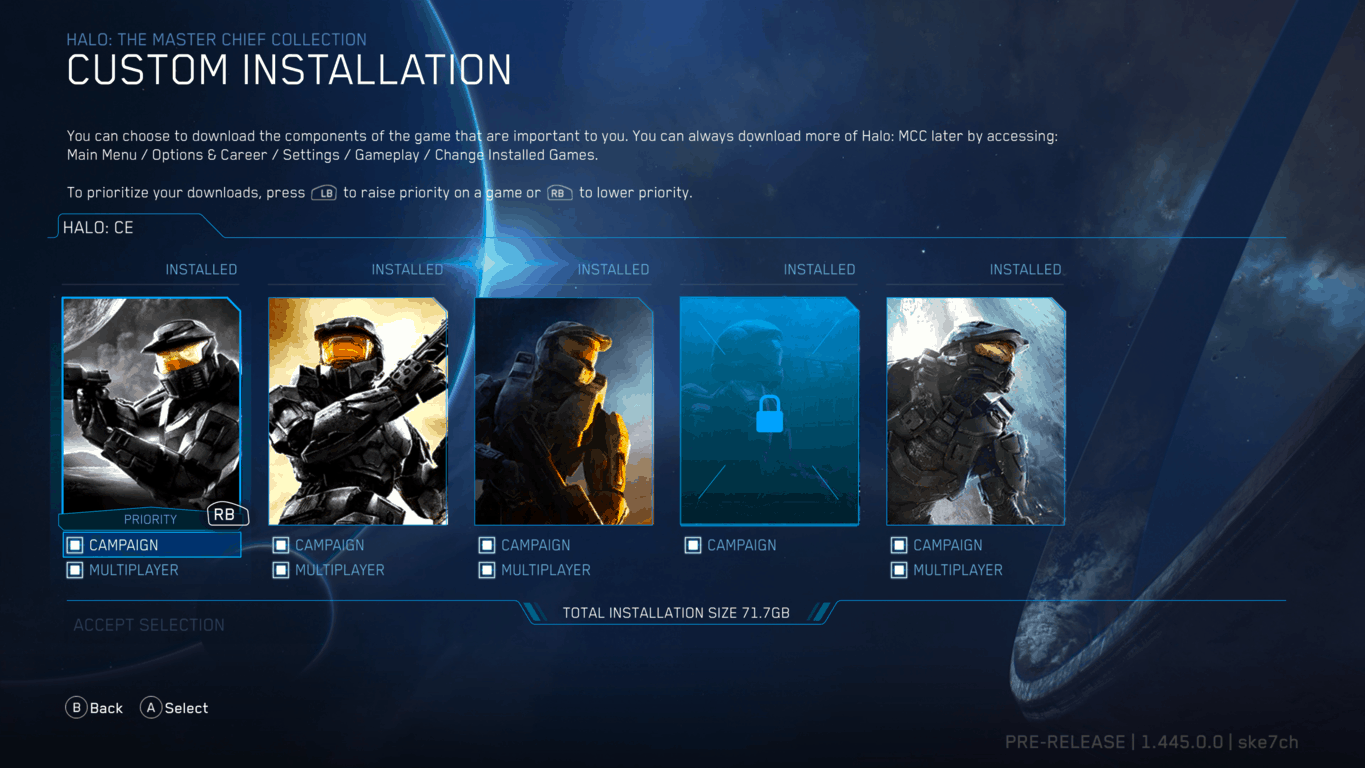 According to the MCC Development Update 5 notes,

In our last update we shared a first look at the UI for the new “Intelligent Delivery” feature in MCC. This feature is now live in the Flight #3 build and we look forward to players trying it out and sharing their feedback with the team!

By default, MCC will attempt to install the entire ~70GB package. However, once the game displays “Ready to Play”, you can launch the game and access the Intelligent Delivery settings to customization your installation specifics.

Other features of the update include custom installation and additional audio and text language selections that include: 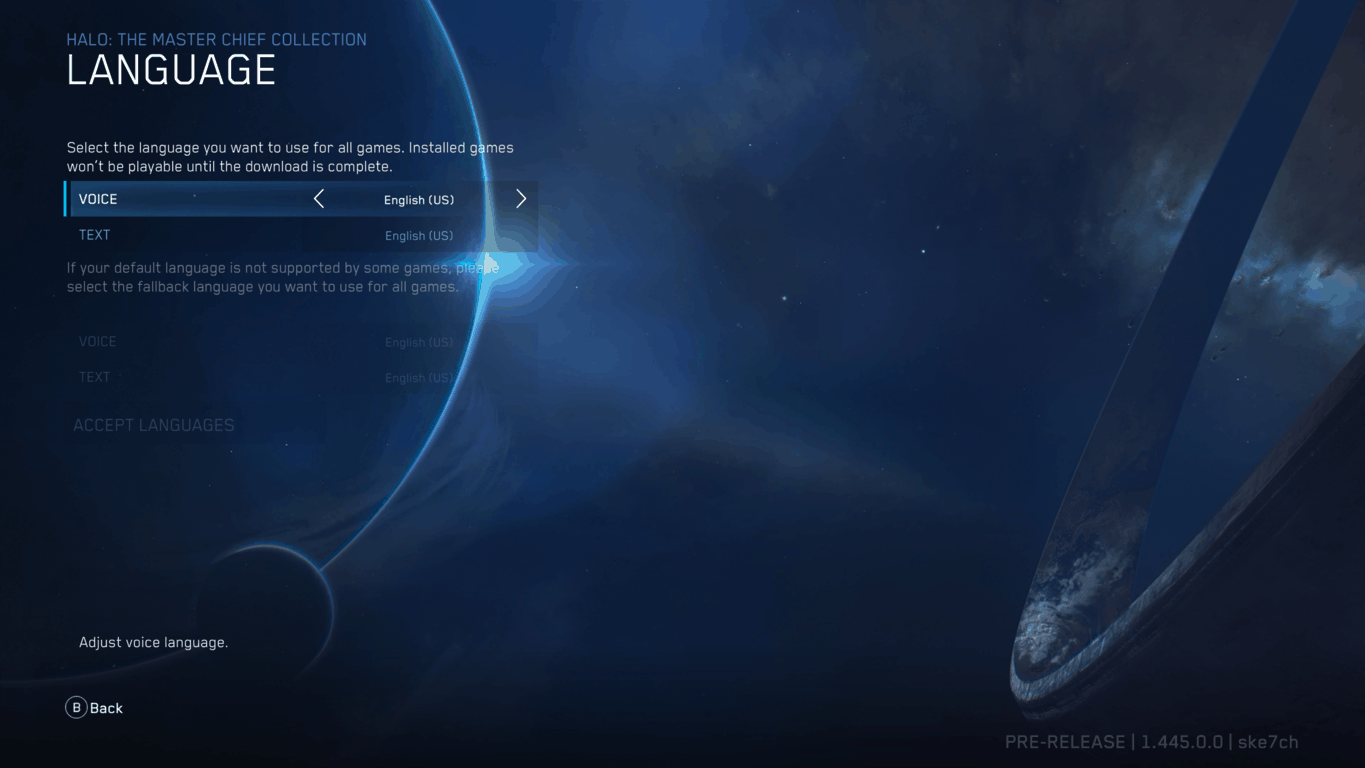 LAN updates are also provided in this 5th build that allow gamers to find players on the same network with the flip of a switch while also providing latency performance boots.

Perhaps, the most important features coming are the matchmaking upgrades that also include:

Greg recently added a rule for ranked Matchmaking Playlists which imposes a strict 10 level maximum delta for Matchmaking. This rule has an expanding delta effect, which starts at 3 levels and expands 3 levels every 5 seconds when searching. The 10 level gap is very close to the Halo 3 value expansion times in the XB1 system which doesn’t align 1:1 with the Xbox 360 system. An example of the 10 level delta would mean that a level 10 player may see both level 1 and level 20 players. It also means the full “group” in the session shouldn’t be outside the 10 level gap. That is, having a 1 and a 10 in a session means we cannot have a 20, even with backfilling.

There is a whole other list of improvements and additions to the 5th MCC Insider release that brings improvements to Halo 2 and Halo 3 gameplay and match making, as well as new dev tools.

To read the laundry list of Insider notes visit the development blog here.