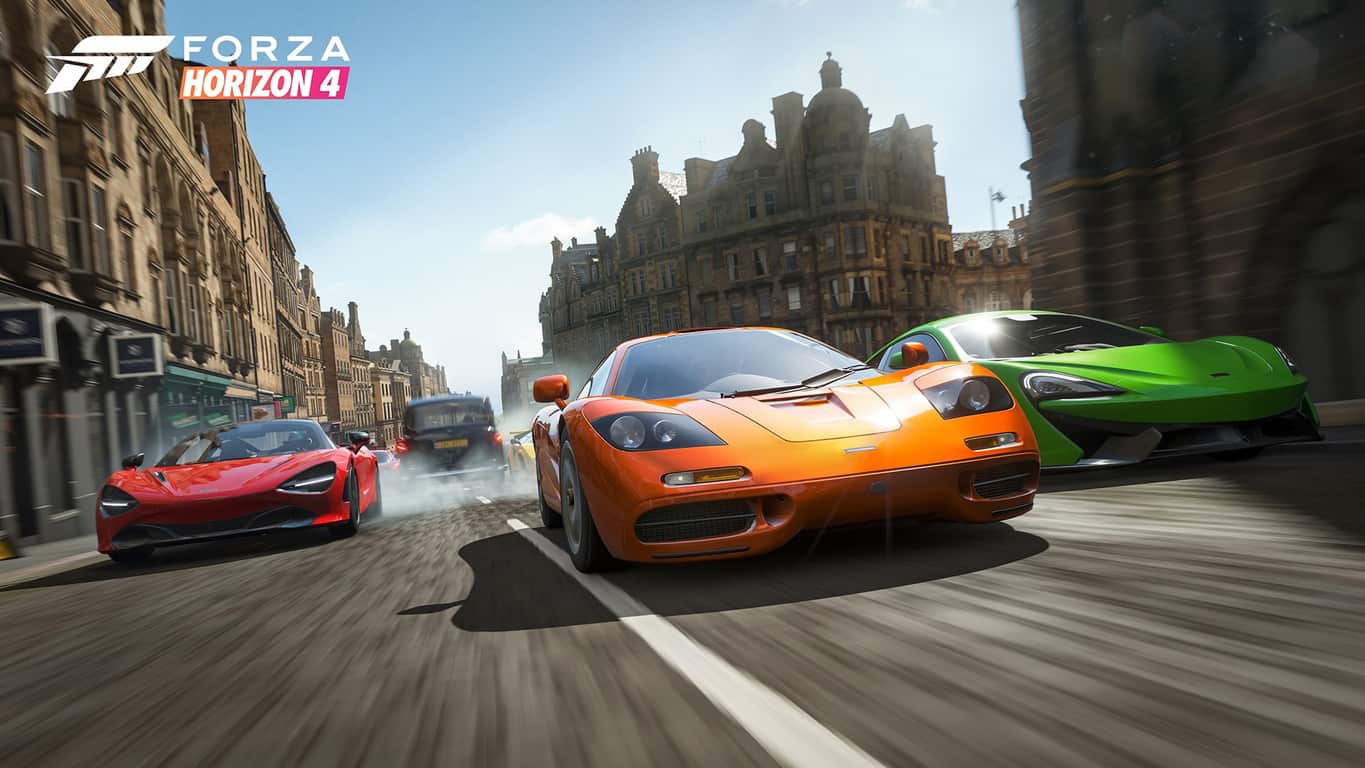 It’s been almost a year since Forza Horizon 4 was released on Xbox One and Windows 10, but we’ve just learned that the game has crossed 12 million players on all platforms since launch. This was revealed earlier this week by y Jon Knoles, Design Director at Turn 10 Studios during the latest Forza Monthly livestream (via FullThrottle Media).

Knoles also revealed that the open world racing game currently has 4 million monthly active players, which is interesting as Microsoft rarely shares this type of data with the public. Forza Horizon 4 was the first game in the series to introduce seasonal changes every weeks with weekly events, and this likely helped a lot to keep players engaged since launch. The game also received a lot of free post launch content, as well as well-received paid DLCs, the last one being developed in partnership with LEGO.

For once, Microsoft won’t be releasing a new Forza game this Fall, as it has been the case in the past couple of years. Turn 10 Studios is still working on the successor to Forza Motorsport 7, while Forza Horizon 4 developer Playground Games is not done bringing new content to the game.

With a 92 score on Metacritic, Forza Horizon 4 remains the most-critically acclaimed Xbox Games Studios title for this console generation, followed by its predecessor Forza Horizon 3 (91 on Metacritic). Microsoft announced the acquisition of the UK-based Playground Games back at E3 2018, and the game studio is now rumored to be working on a new Fable game. It will certainly be interesting to see the talented developers create something different from a racing game, and Microsoft probably chose its best game studio to bring back a beloved franchise back from the dead.

Lenovo unveils a slew of consumer products just before IFA

Want to send a mass email? Here's how to create email merges in Publisher