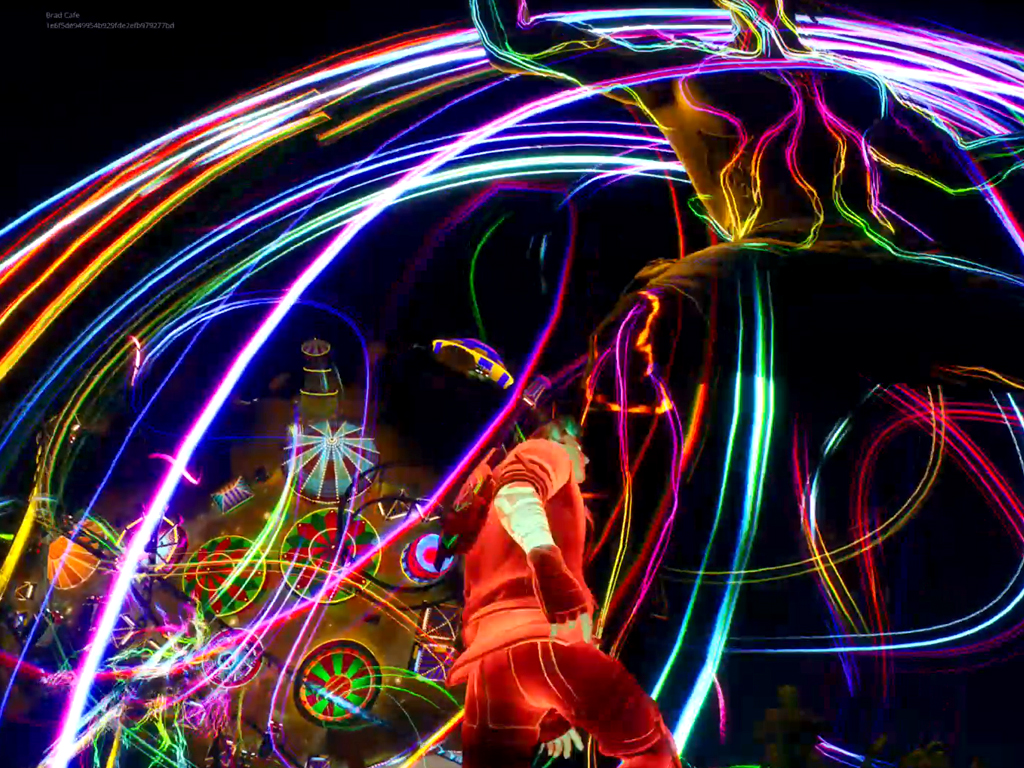 The debut performance of Fortnite’s Travis Scott in-game concert happened this morning across Microsoft’s Xbox One consoles and all other supported platforms and it was definitely more than pretty much anyone expected.

Instead of a generic faux concert in the popular video game with a performer’s avatar on a digital stage, the Travis Scott Astronomical event made the entire Fortnite map an immersive music video with digital distortions, titanic projections, and timed changes with the game mechanics that changed the speed at which characters ran or fell so that their movements would sync with the music.

The entire event only lasted around 10 minutes but it felt like a major leap forward in how digital events are realized and what brands can do to really create an immersive experience and connect with consumers.

I recorded several clips of the event and shared them along with my immediate post-play reactions which you can view here. I barely even knew who Travis Scott was before this event and I’m not really a fan of the music genre at all but I would totally check out future events like this.

Then things got weird... pic.twitter.com/PfaPxmQJyT

As the event became a 3D experience, the performance became interactive as you'd race to get a better view just like you would in a real concert or while watching a parade.

The game physics also changed to match the song, speeding up your run or making you float... pic.twitter.com/WEq0ewXzO1

Seriously big hats off to everyone involved in developing this event. I barely even knew who Travis Scott was but was thoroughly entertained.

Give me a whole concert like this please. #Fortnite

Impressively, this initial performance attracted over 12 million active players before anyone knew how epic the event would be. With the extremely positive reaction on social media from the often extremely critical Fortnite playerbase, it’s likely that the next few encore performances could attract even more players and some that want to experience it again.

Both Fortnite and the Travis Scott event are completely free and with the game being available on Xbox One, PS4, Nintendo Switch, iOS, Android, and Windows, there’s very little from stopping new and casual gamers from seeing what all of the fuss is about.

Have you done the Travis Scott event in Fortnite yet? Let us know what you thought of it in the comments below and then follow us on Pinterest and Twitter for more gaming news. 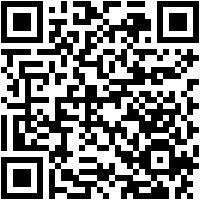