Fortnite’s current season, Chapter 2 Season 4, has been a pretty long one having started back in late-August but it’s finally coming to an end less than 12 hours from now.

The season-long Marvel storyline will come to a head at 4 PM ET when Galactus finally reaches the Battle Royale island and, presumably, a massive action sequence of some kind will begin. The event will occur simultaneously in all regions and on all platforms, such as Windows PC, Xbox One, and Xbox Series X, so it’s incredibly important to make sure you convert the start time correctly to your time zone and plan accordingly. For example, here in Melbourne, Australia the event will start at 8 AM.

Fortunately, the main Battle Royale screen in the Fortnite game currently features a prominent countdown clock which makes it dramatically easier to work out when things will go down.

Due to the popularity of such events, players are encouraged to enter the event playlist 30 to 60 minutes beforehand. After the Galactus event finishes, it’s expected that there’ll be some downtime while the servers prepare for the start of Chapter 2 Season 5 several hours later. An update is also expected to roll out during this time.

What can fans expect in the next season of Fortnite? Little information has been revealed though we do know that The Mandalorian’s Din Djarin and Groku will be part of the season’s Battle Pass. This season will also be the first one to run concurrently with the new Fortnite Crew monthly subscription service which will give subscribers even more content throughout the season in addition to access to the season itself. 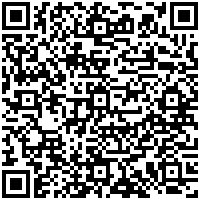 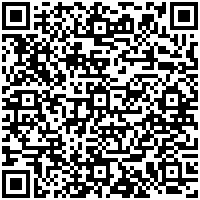 Microsoft To Do app updates on Windows 10, Android, and iOS with a variety of fixes