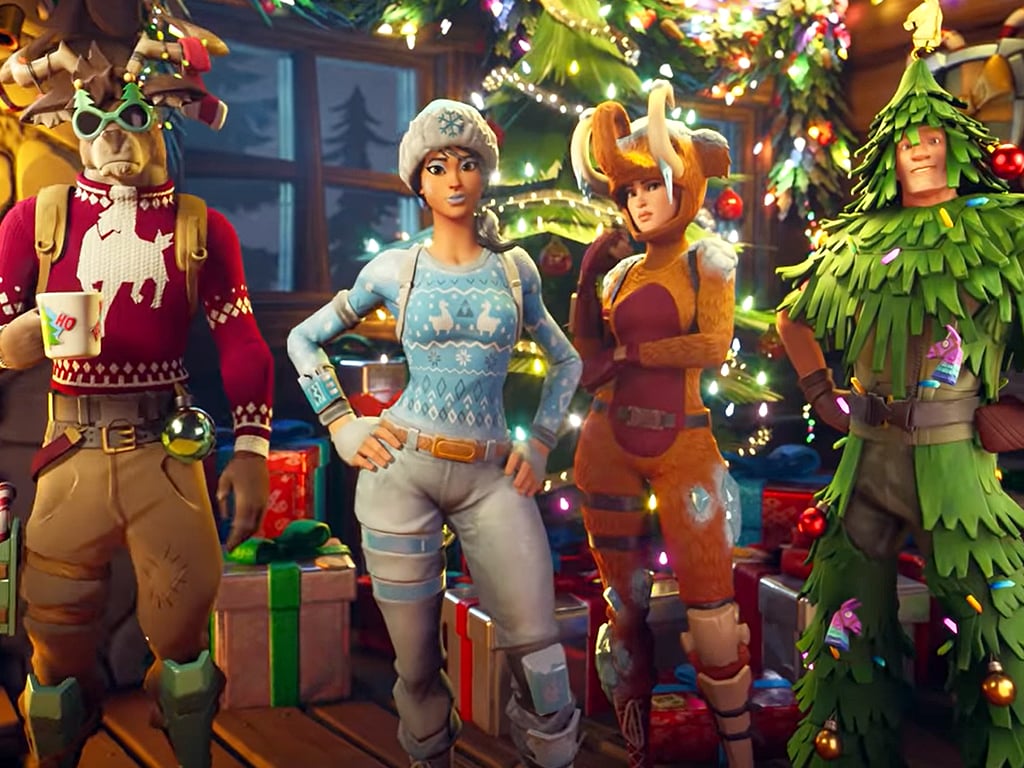 Today’s update for the popular Fortnite video game is set to be an exciting one for players on all of its supported platforms as it adds a variety of seasonal items and activities to be enjoyed over the Christmas season in addition to some gameplay enhancements for both PC and new gen console owners.

After this update rolls out over the next few hours, those playing on Microsoft’s newly launched Xbox Series X and Xbox Series S consoles will be able to play Fortnite in 120 frames-per-second (FPS) if they so choose. Both consoles already supported 60 FPS so this will be yet another gameplay option for fans to experiment with.

It is worth noting that while the 60 FPS mode plays in 4K resolution on the Xbox Series X, playing in 120 FPS will bring the visuals down to 1440p. Both 60 and 120 FPS modes on the cheaper Xbox Series S console are locked at 1080p resolution.

On the other end of the technology spectrum, those playing Fortnite on a Windows PC with older or slower hardware can now try out a new performance mode via the game’s settings which will prioritise gameplay and speed over visuals.

December has been a big month for Fortnite. This month saw the end of the Marvel-themed Chapter 2 Season 4, the first ever Fortnite Crew monthly subscription, the addition of The Mandalorian’s Din Djin and Grogu with the launch of Season 5, and the arrival of Master Chief from the Xbox Halo video game franchise.

Are you a Fortnite fan? Let us know what’s excited you the most this month in the comments below and then follow us on Pinterest and Twitter for more gaming news. 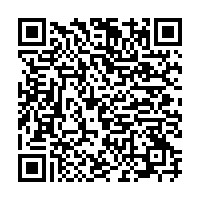