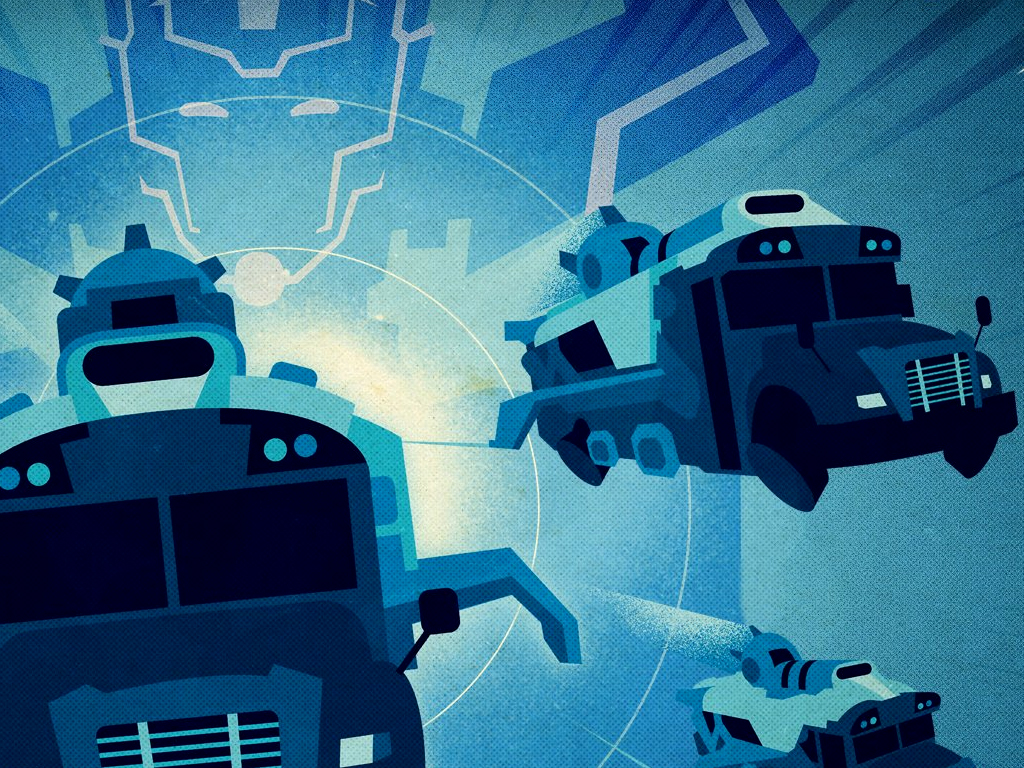 Fortnite’s Chapter 2 Season 4 wrapped up this morning with a finale that wasn’t just the biggest in-game event in the title’s history in terms of scale but it was also the largest when it came to the number of active players participating and those viewing it on streaming platforms such as Twitch and YouTube.

A tweet from the official Fortnite Twitter account announced soon after the event had finished that 15.3 million concurrent players participated in the epic battle against Galactus that saw players piloting the infamous Battle Bus and shooting down the titan’s drones.

This number is an impressive jump from the previously most-popular event back in April which attracted 12 million players.

It’s worth mentioning that Epic Games did state that they were opening up more servers to allow for more participants this time, as often many players are locked out of such events to prevent server strain, but this achievement is still impressive as this was the first major Fortnite event without the Apple playerbase who were entirely locked out of the game back at the end of Season 3.

The Galactus battle was also popular with viewers with over 3.4 million people watching broadcasts of it across Twitch and YouTube. It’s clear Fortnite’s popularity isn’t waning anytime soon.

Did you play or watch the Fortnite Season 4 finale? Let us know what you thought of it in the comments below and then follow us on Twitter and Pinterest for more gaming news.