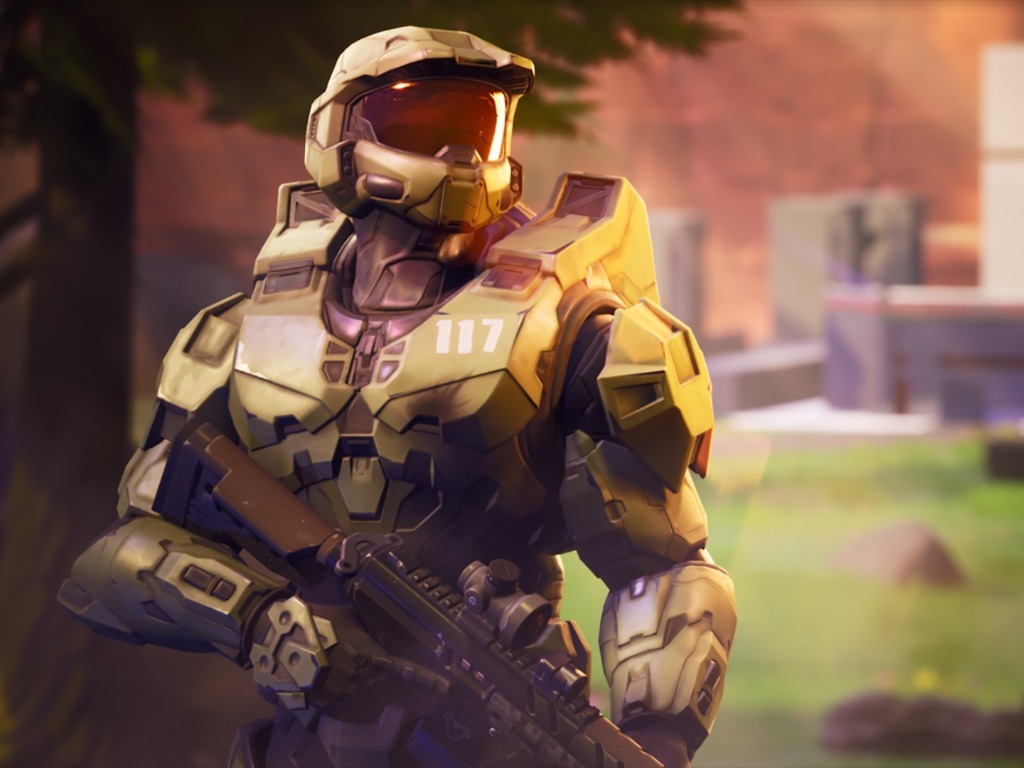 Halo Infinite may have been delayed to Fall 2021, the global marketing campaign for the game is still going strong and the rumored Fortnite x Halo cross-over has just been made official at The Game Awards. Starting today, a new Master Chief skin is available to purchase in Fortnite Chapter 2 - Season 5, and a Black Matte Style version of the new skin can also be unlocked when you play a match of Fortnite on Xbox Series X|S after purchasing the original outfit.

Fortnite is also getting a complete Master Chief set that includes the Gravity Hammer Pickaxe, the UNSC Pelican Glider, a miniature Pelican carrier, and the Battle Legend Back Bling. With the traversal Lil’ Warthog Emote, you’ll also be able to replace the regular cars in Fortnite with a Halo-themed mini-M12 Force Application Vehicle. 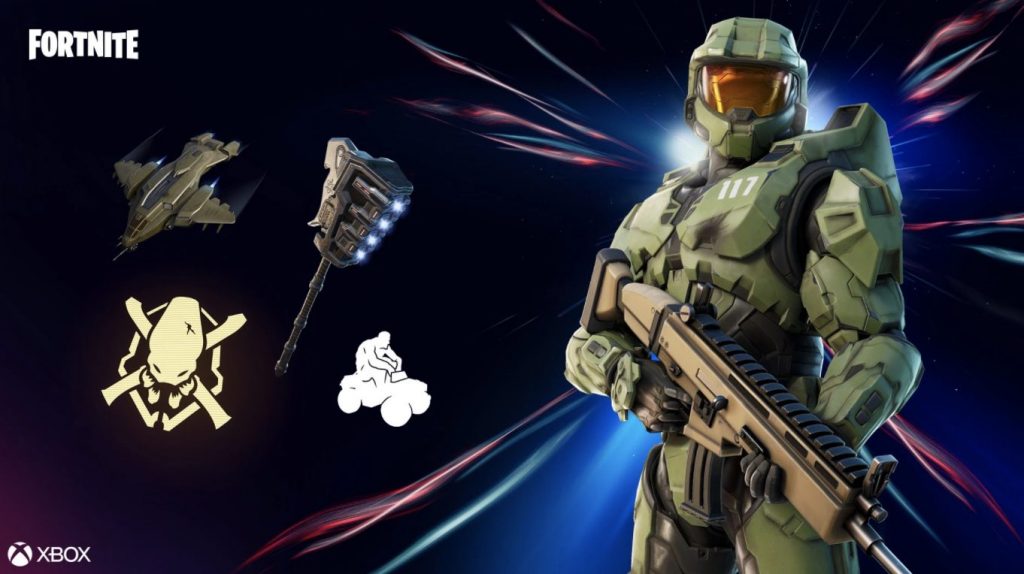 Last but not least, Fortnite players will also be able to enjoy a recreation of the classic Halo canyon multiplayer map in the game’s creative mode. The map will be available at Fortnite Creative’s Featured Hub starting December 11 at 10 a.m. ET, and Halo fans will be able to use it to re-create Capture the Flag matches in Fornite's Creative mode.

Fortnite is one of the rare games that welcomes popular characters from movies, pop culture, and video games, and Halo's Master Chief character will actually join Kratos from God of War, an iconic character for PlayStation fans who was recently added to the battle royale game. Now that Master Chief is in Fortnite, it would be pretty awesome to see him join Minecraft characters in Nintendo's Super Smash Bros Ultimate.