Fortnite is the world's most popular game, but it was almost cancelled before it launched - OnMSFT.com Skip to content
We're hedging our bets! You can now follow OnMSFT.com on Mastadon or Tumblr! 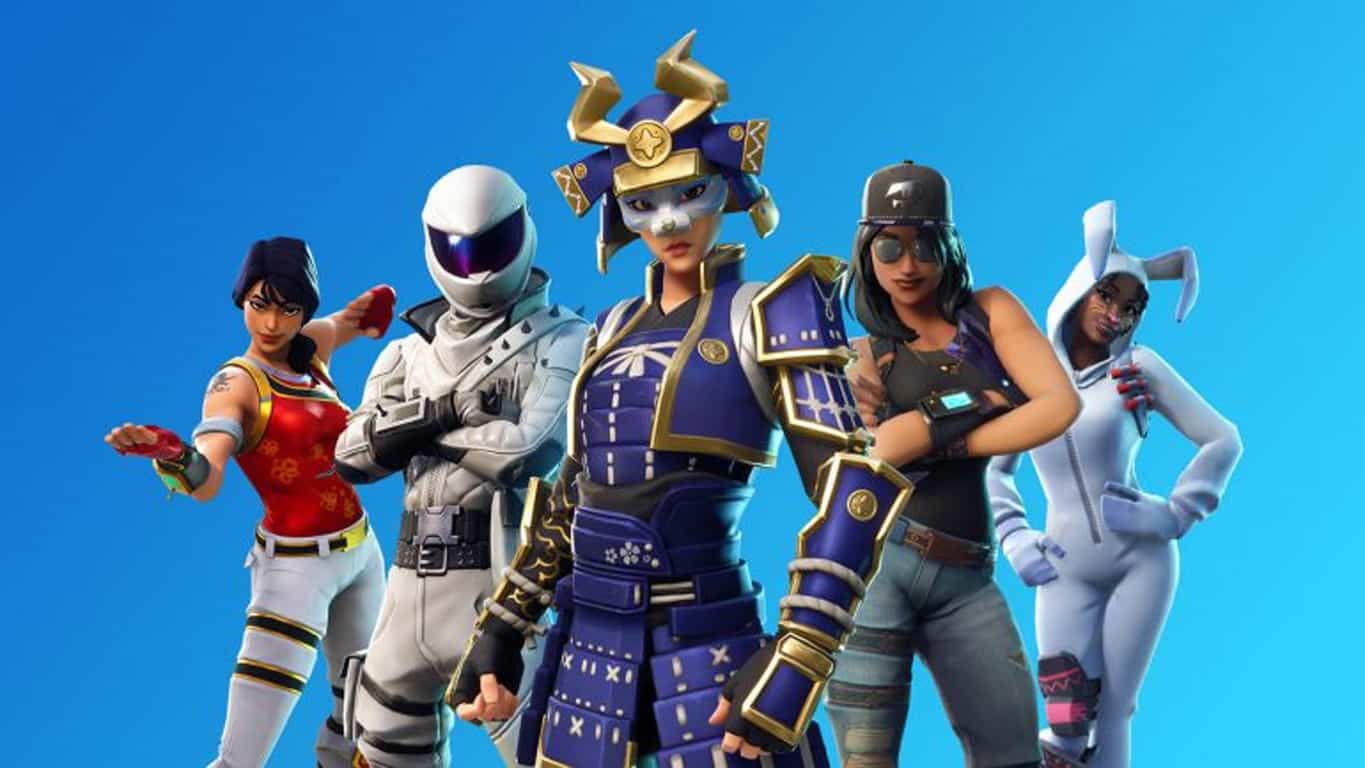 Since its launch on July 27, Epic Games’ Fortnite has become the most popular video game worldwide and a true pop culture phenomenon. Having crossed more than 250 million players earlier this year, the game also had a profound impact on the video game industry, pushing Microsoft, Nintendo, and a reluctant Sony to embrace crossplay multiplayer.

But Fortnite almost never came to be. Rod Fergusson, head of the Microsoft-owned game studio The Coalition, revealed that he wanted to cancel Fortnite when he was still Director of Production at Epic Games in the early 2010’s. In an interview with Game Informer (via Business Insider), the man now responsible for the Gears of War franchise explained that early concepts of Fortnite and its “Save the World” survival mode didn’t really meet his expectations.

"If I stayed at Epic, I would have cancelled Fortnite," Fergusson said to Game Informer. "Before I left, I tried to cancel Fortnite. Fortnite, when it was Save the World... that was a project that had some challenges. As a director of production at that time, that game wasn't something that would've passed my bar to keep going."

Fergusson did leave Epic Games in 2012, five years before the release of Fortnite. In retrospect, Fergusson did correctly predict that Fortnite’s “Save the world” didn’t really set the world on fire, but the game really took off when it offered a free battle royale mode when PUBG, the game that reinvented the genre was still in early access on PC. Fortnite Battle Royale was poised to take the lead as it was free-to-play, available on more platforms, and much more optimized than PUBG (which also uses Epic Games’ Unreal Engine 4).

Flash forward to 2019, Fergusson is now well aware that him leaving Epic Games in 2012 was ultimately a blessing in disguise. “So when people look at me and say 'Don't you feel bad?' I say 'No, you should feel really good, because that game you love, that worldwide sensation, would not exist had I stayed at Epic,” the video games veteran commented.

We may well have reached peak Fortnite in recent months, and the game was barely a part of the video games conversation during E3 2019 last week. Still, Fortnite remains a forced to be reckoned with, as you can tell by the brand new Xbox One S Fortnite Special Edition bundle that Microsoft launched earlier this month. In an interview with The Wall Street Journal (via Gameindustry.biz), Epic Games founder Tim Sweeney also emphasized that Sony enabling crossplay on Fortnite between PlayStation 4, Xbox One, and Nintendo Switch was "one of the greatest moment in Epic's history."