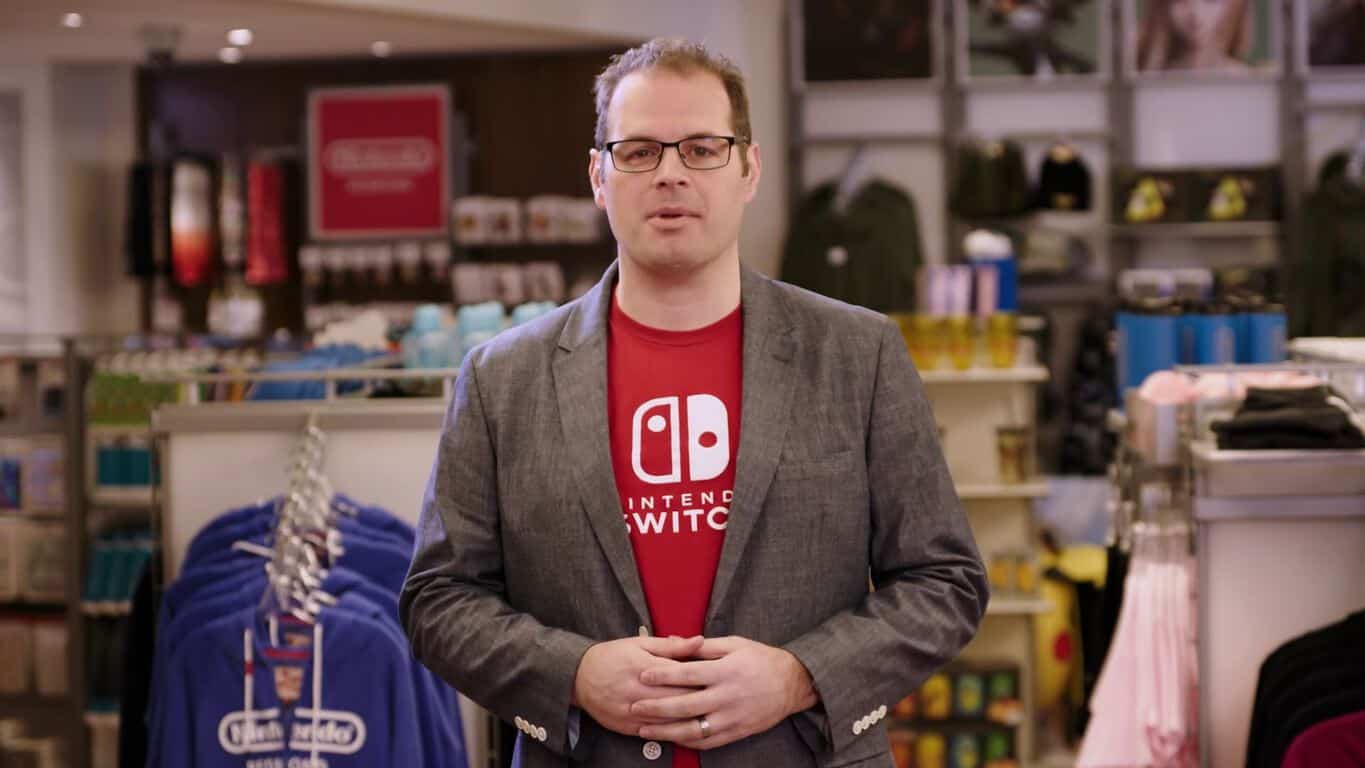 Shortly after its bungled Xbox One announcement, Microsoft's Xbox division quickly course corrected and began putting an emphasis on its more gamer-centric decisions within the company.

From enabling backward compatibility with older Xbox 360 titles and platform flexibility with Play Anywhere to the introduction of its relatively successful Game Pass subscription service, the Xbox One team has been making its games and its gaming experience a priority.

While the aforementioned feats have all laid a solid foundational starting point for next-generation gaming experiences, actual coveted game titles are still something the Xbox One team is struggling with, but they may be getting some veteran help with that soon.

Damon Baker, the former head of partner management at Nintendo America announced his departure from the business and is now the head of portfolio for Xbox.

Hey all, overdue news to share. Been soaking up knowledge this last month as the new Head of Portfolio for #Xbox! Honored and excited to help evaluate all 2nd/3rd party content towards our strategy. Big thanks to @iocat @aarongreenberg @XboxP3 and team. The future looks amazing! pic.twitter.com/isqylqnBGk

While acquisitions such as these are never a 1:1 exchange of impact, Bakers expertise and vision should help foster and cultivate a Nintendo like-community of 2nd and 3rd party gaming experiences possibly coming from the Xbox divisions newly acquired Obsidian Entertainment and Ninja Theory studios among others.