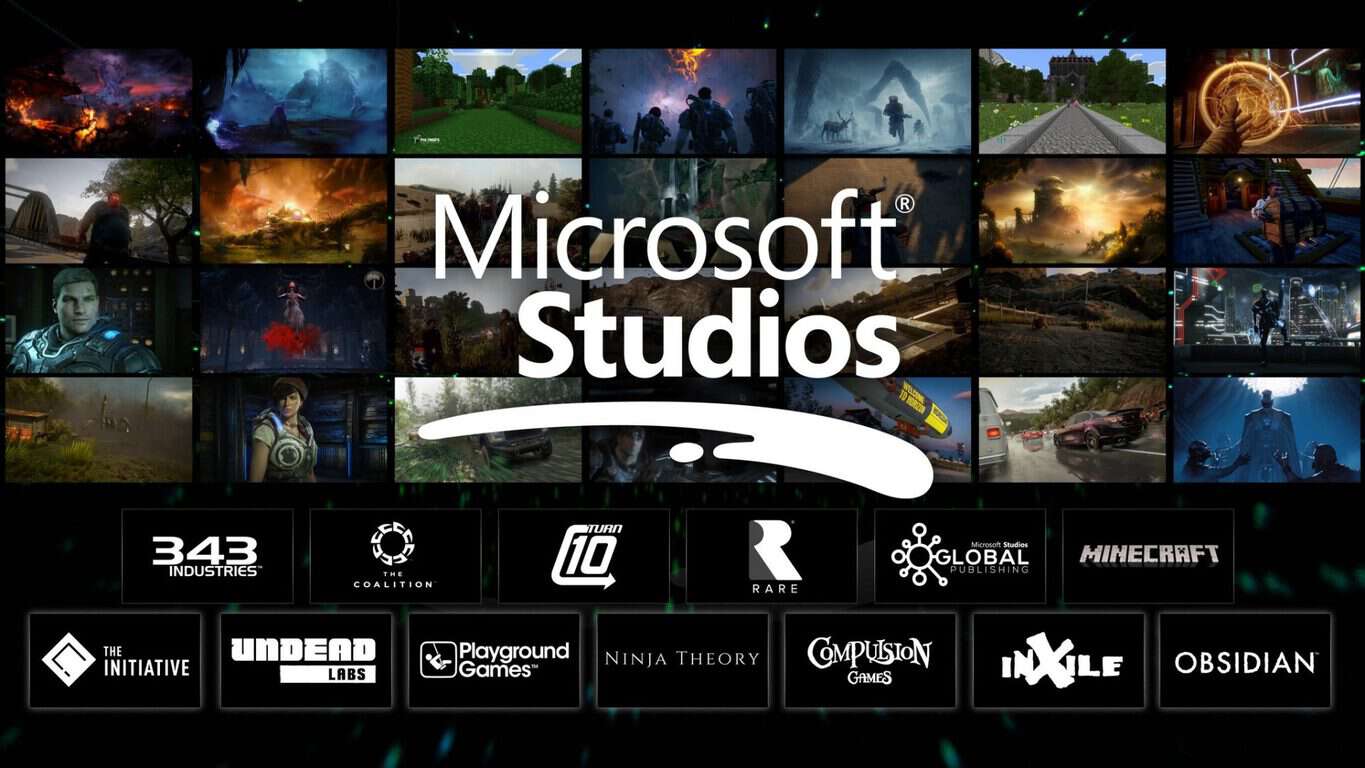 As of late, Microsoft has been on a bit of a game studio acquisition spree. The aim is to bolster its lineup of games, something it has been criticised for in the past.

So happy to welcome @Inxile_Ent and @Obsidian to the Xbox family. Look forward to working with you and your teams on future projects! pic.twitter.com/j5YormTwU6

InXile Entertainment is based in Newport Beach, headed up by Brian Fargo. Its best known for Wasteland, Torment, and The Bard's Tale.

inXile Entertainment is a team of industry veterans with decades of PC and RPG expertise. Led by Interplay founder Brian Fargo, inXile’s two development teams in Newport Beach, Calif. and New Orleans excel at creating vast worlds for players to explore with titles such as Wasteland 2, Torment: Tides of Numenera, Bard’s Tale IV and the upcoming Wasteland 3.

Obsidian Entertainment specialises in RPGs, with its current RPG being Pillars of Eternity II: Deadfire.

Obsidian Entertainment was founded in 2003 in Irvine, Calif. by industry veterans from Black Isle Studios, led by Feargus Urquhart. The studio quickly made a name for itself with the Xbox exclusive Star Wars: Knights of the Old Republic II: The Sith Lords. Over the last fifteen years, they have delivered genre-defining RPGs to players on both console and PC through titles including Fallout: New Vegas, South Park: The Stick of Truth, and Pillars of Eternity.

The Head of Microsoft Studios, Matt Booty, has promised to keep both studios independent, as it often does, as well as to ensure they keep their own flare. Matt explained the choices behind the studios:

It was important for us to find studio partners who have strong creative visions, a mastery of their medium and are expert world-builders. Obsidian and inXile embody all of these qualities while also bringing expertise on the PC platform and a unique RPG focus to the table.

Let us know what you think to Microsoft's latest game studio acquisitions in the comments below.