Former Microsoft employee parses Nadella's re-org words, and it's not looking pretty for Windows - OnMSFT.com Skip to content
We're hedging our bets! You can now follow OnMSFT.com on Mastadon or Tumblr! 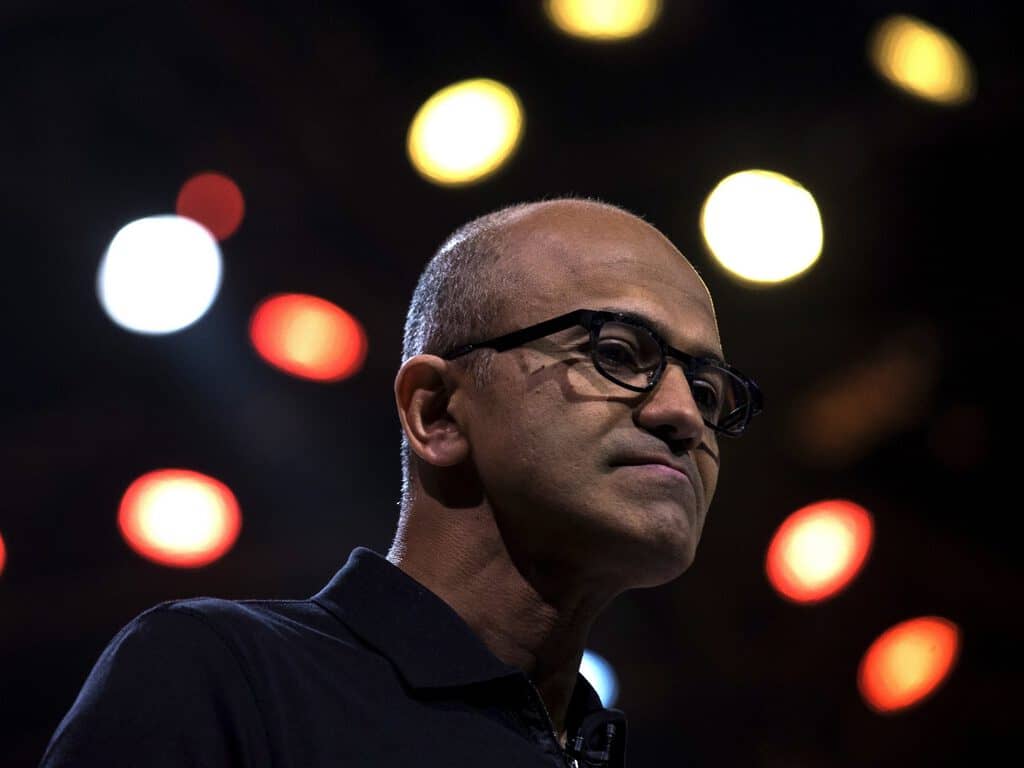 Many of us are still calibrating the words from Microsoft CEO Satya Nadella regarding the company's most recent re-org that saw the departure of the highest seated Windows executive and a shuffling of the deck chairs which ultimately sets a path for cloud growth that will eventually overshadow the company's licensing of its operating system.

However, 17-year veteran of Microsoft and former employee Tim Sneath sees yesterday's public re-org announcement as a dog whistle to the end of Windows as a core business for the company, and that its relevancy could be ceded much sooner than Nadella and company may be leading on.

In a Medium post, (via MSPU) Sneath explains what many of yesterday's new title announcements may mean for the future of Microsoft as viewed by someone who worked at the company for 17 years, and many of his observations seem more substantial than the surface corporate speak Nadella used to introduce the promotions, reassignments, and figurative demotions:

Satya’s mail unsurprisingly underplays how far Windows is being scattered to the four winds. It seems that Joe Belfiore will continue to lead the Windows experience team (essentially, the user space), with the old core OS division (the kernel team) moving under Azure. (Again, hard to overstate the significance of that — the Windows kernel is now an implementation detail under a team that famously “loves Linux”). The HoloLens team also seems to move under Azure, which may be its death knell after a stuttering start — I can’t imagine that this is seen as core to the cloud business.

Sneath also examines the holes in Nadella memo that put into question, more recent tangential Windows developments such as Cortana, UWPs, Surface and the not too distant marketing re-org that was supposed to improve customer and partner relationships for the company.

Cortana is unmentioned in the email, although one assumes that it is divided across product units with the underlying platform under the AI Cognitive Services team and the Windows experience team being responsible for how it is exposed. This is strikingly different to how Amazon are treating Alexa, with thousands of people having been hired to that group over the last couple of years, including a good chunk of Microsoft’s old evangelism team if my LinkedIn network is anything to go by.

Partner relationships are now no longer under Windows either — another major shift — although it’s interesting that Satya’s mail here focuses in on the hardware community without any mention of the ISVs on which Windows’ success has been built.

For client developers, the relevance of UWP must be even more questionable. With the Windows store increasingly focused on non-app products (books, videos, music) and now being moved under Azure, further shake-ups there can be expected. And XAML Standard, touted in the keynotes of last year’s Build as the strategy through which Microsoft would unify various incompatible dialects and UI technologies such as Xamarin, WPF and UWP, has clearly fallen victim to politics, with the repo seeming to be dead and its goals having been drastically watered down.

Sneath's post underscores the uncertainty that follows a massive re-org within a company, as well as the corporate double-speak Nadella, has become so adept at using when discussing the current and future prospects of Microsoft. The stock market has reacted exceptionally well to Nadella's leadership of Microsoft but it should be noted that Microsoft isn't a cloud leader yet, and yesterday's re-org announcement puts into question the viability of a partnership with the company regarding Windows and services tied to the operating system such as Office, HoloLens, and Azure.

Microsoft Planner is getting Guest Access support, UWP app also in the works