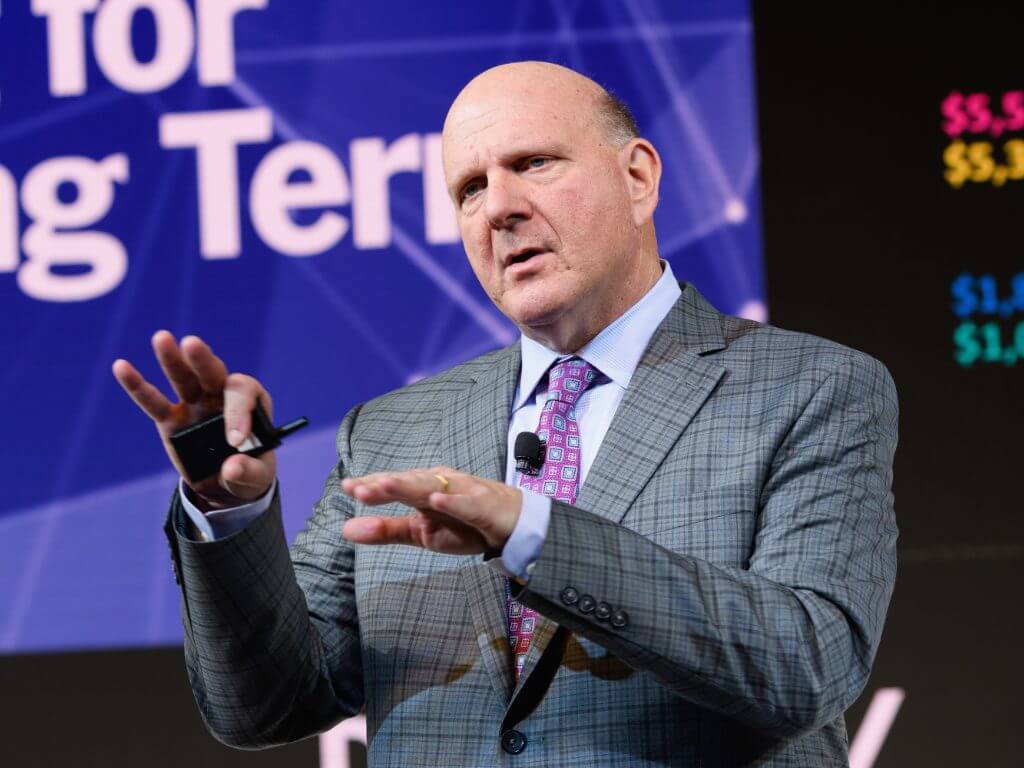 Once again Steve Ballmer is in the headlines, and it's not Clippers related news, instead the former Microsoft CEO briefly reflects on his time Microsoft and how he rates the company's latest rounds of acquisitions.

Recently, Todd Bishop over at GeekWire had Ballmer on his podcast to discuss his non-profit USAFacts data initiative. When the topic of long-term R&D and invention cross their paths, Bishop and Ballmer were able to get a bit candid about Ballmer's thoughts on recent Microsoft acquisitions and investments.

Despite some of the L's Ballmer took towards the end of his tenure at Microsoft, it's worth noting that he was a big investor in the company's cloud group before it's become the Azure brand it is today, and a big backer of Xbox as a business when Bill Gates was on the fence regarding its viability as product category for the company.

During Steve Ballmer's tenure as CEO of Microsoft, the stock seemingly ran on autopilot despite the rather risky customer-facing moves such as buying a smartphone manufacturer, competing with partners with its own PC, creating its own search engine or drastically changing its flagship operating system, mostly because the company always had Windows and Office to lean against. 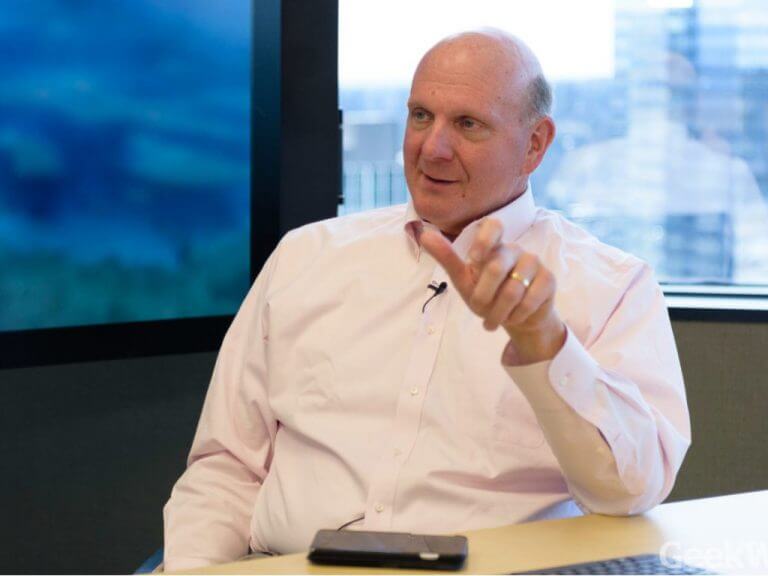 When leaving Microsoft seven years ago, Ballmer was credited with the many public failings of the company as he sought to compete in both enterprise and commercial spaces, however, it's the foresight to fuel the company's nascent internal cloud group that's allowed it to not only pivot the trajectory of Microsoft's future but reap massive quarter over quarter dividends for its stock.

When asked about legacy at Microsoft, Ballmer sidesteps the chance to wax poetic about his decisions at the time and instead chooses to focus on the success of the company's pivot to the cloud.

I also think Satya has done a fantastic job, taking the company to the next level."

Prodding a bit more, Bishop was able to get Ballmer talking about the ill-fated Nokia deal, despite his reluctance to revisit that time period.

Nokia is sort of in-between. I made the acquisition at the request of our board, because I had already decided I was going to transition. And the company didn’t choose to do anything with it. And that may have been the right call. I’m not going to provide doubt, but it was the call for the next (CEO). Now, the board probably should have managed that transition better. You know, that’s a whole different story.

But there’s some I blew. For sure. There are some I think, you know, next generation could have done better and there’s some that, who knows? 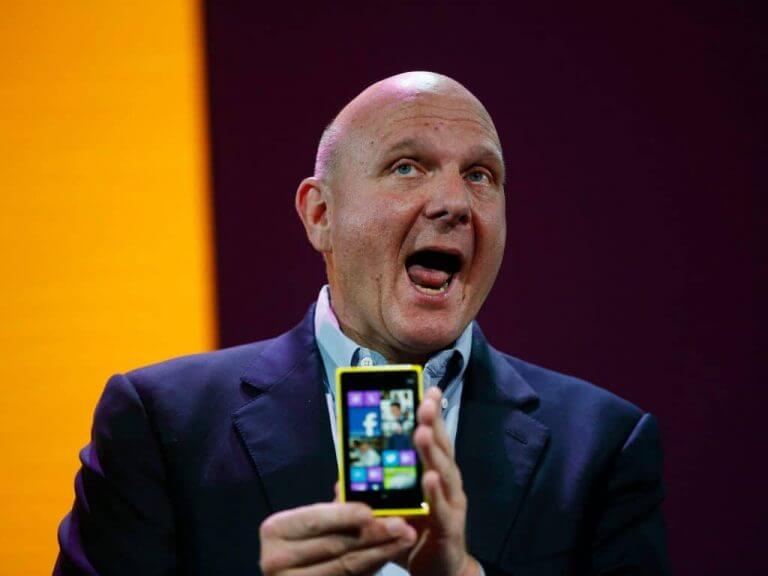 While the Nokia acquisition fizzled out in spectacular fashion, Ballmer does see moves to acquire LinkedIn and Activision as great long-term moves despite his own initial doubts.

They’ve made a number of good acquisitions. When they bought LinkedIn, I thought they spent too much and boy, do I look stupid on that. I tell Satya, yes, I’m in awe, that was a fantastic acquisition. They haven’t made any complete duds. In fact, I know of no duds that they have made. That doesn’t mean they haven’t made some, because there’s plenty of acquisitions I don’t focus in on. Somebody was telling me yesterday about an acquisition they made for $400 million or $500 million. I didn’t even know about it. And I do pay a little bit of attention to the company.

Ballmer also reveals that the recent attempt to acquire Activision wasn't the first time Microsoft had considered the gaming company:

So, it’s a whole different world. Right now, I think they’re doing a great job with that. I think the Activision acquisition is a great idea. We had looked at it a number of times, and they’ve they finally got it at a good price, in my opinion. I know they still have to go right through regulatory approval, but LinkedIn as a large acquisition was a good deal. This one should be a good deal. So, I think they’re doing a great job on that.

The remainder of the Geek Wire podcast focuses on Ballmer's nonprofit and includes interesting tidbits on his defense spending disclosures as it relates to the current Russian-Ukraine conflict, what talking points Ballmer would use at a State of the Union address, and investments in behavioral health for kids.

Regardless of the legacy people attribute to Ballmer's days at Microsoft, the reality is that the company is a dynamically evolving business and each CEO's vision for the company has collectively brought it to the position it's in currently, and as one former CEO looks upon another, it seems its future is very promising.

Apple's fancy new Studio Display will work on Windows — webcam, speakers, and all