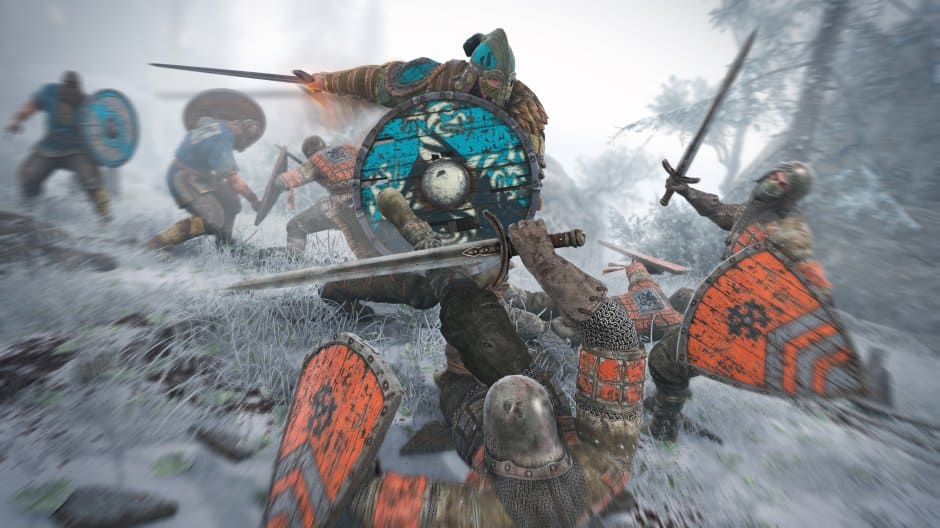 Looking for some fun on Xbox One this weekend? If you're an Xbox Live Gold subscriber, you can enjoy the hack and slash fighting game For Honor for free!

The free weekend runs from Thursday, August 10 at 12:01 a.m. PDT until Sunday, August 13 at 11:59 p.m. PST. During the time you will be able to download the game for free, try out the Art of Battle system, and take up arms as a noble Knight, brutal Viking, or skillful Samurai. The entire campaign and multiplayer system will be unlocked, and your progress can be carried over to the Standard, Deluxe, or Gold Edition of For Honor, which is 50% off this weekend and through August 20th.

The launch of Season Three: Grudge & Glory is coming up on August 15th, so this is a great way to try out the game before the next installment goes live. Fans of the game can also enjoy an early glimpse of Season Three during a live event Saturday, August 12 at 11 a.m. PST on Twitch. 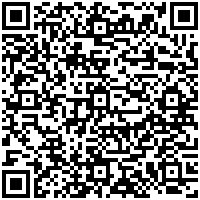 Want to do more with Microsoft Teams? This Getting Started guide will help