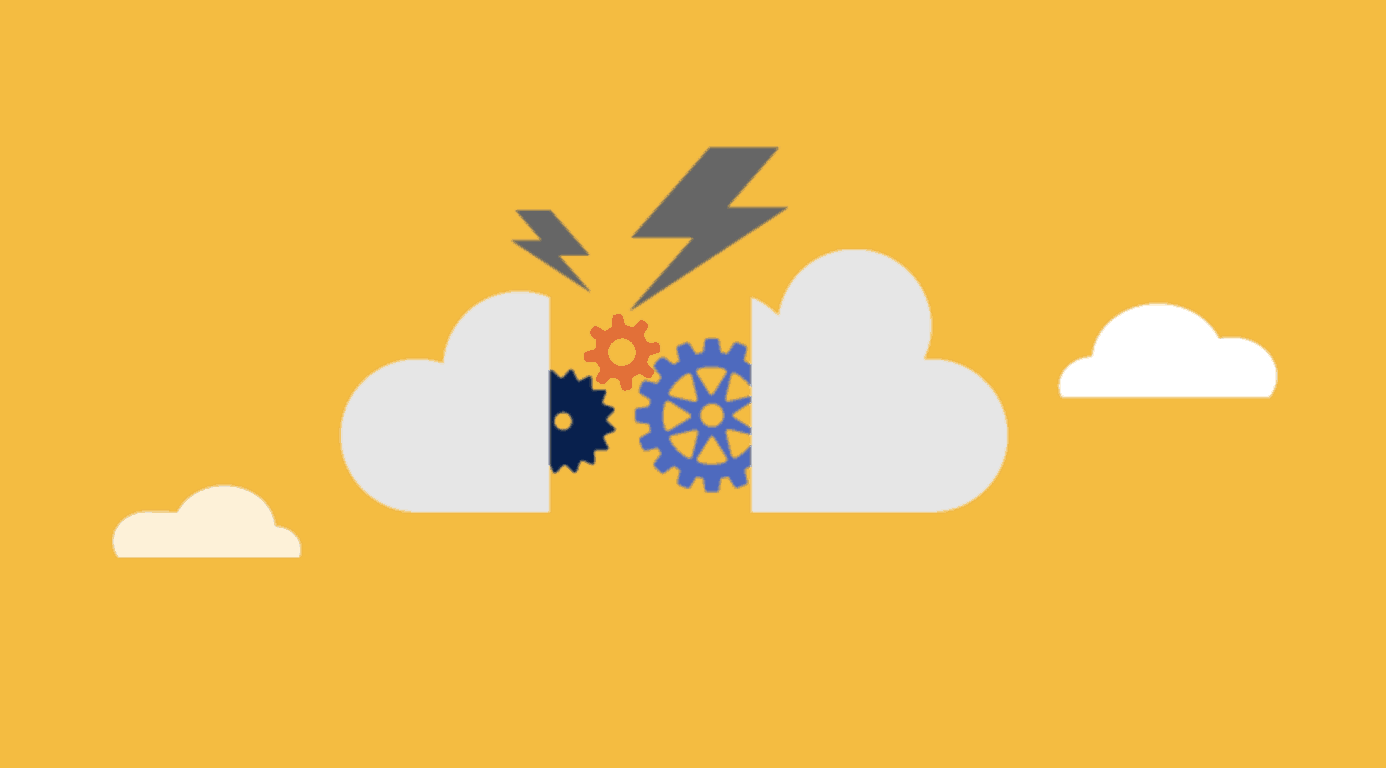 If you're currently struggling to access your OneDrive files, you're not alone. Microsoft has acknowledged an issue with the cloud storage service earlier today, and said that it's already working on a fix. "We've determined that a subset of infrastructure that facilitates user requests has become degraded, we're restarting the affected infrastructure to mitigate impact," explained the company.

According to Down Detector, the issue seems to mostly affect OneDrive users in Europe and on the East Coast: 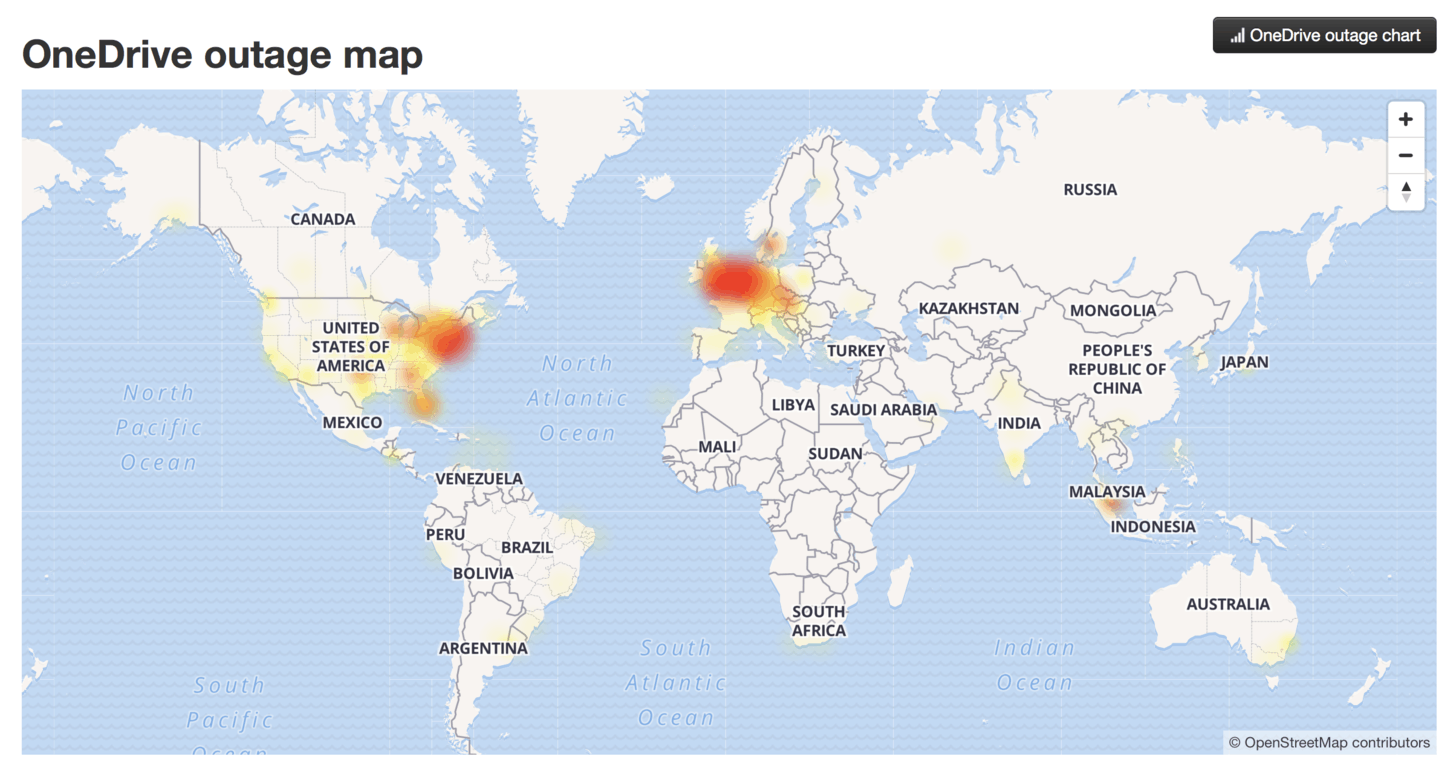 A couple of minutes ago, Microsoft updated its Service Status page to say that the remedial steps it took to address the issue should take approximately 5 hours. The company will share a new update at 11AM PST, and we'll update this article if we learn anything new.

Update: The issue has now been fully resolved.

No Man's Sky gets major Atlas Rises update, out now

Have questions for the Windows Insider team? Ask them now for their next webcast on Mixer