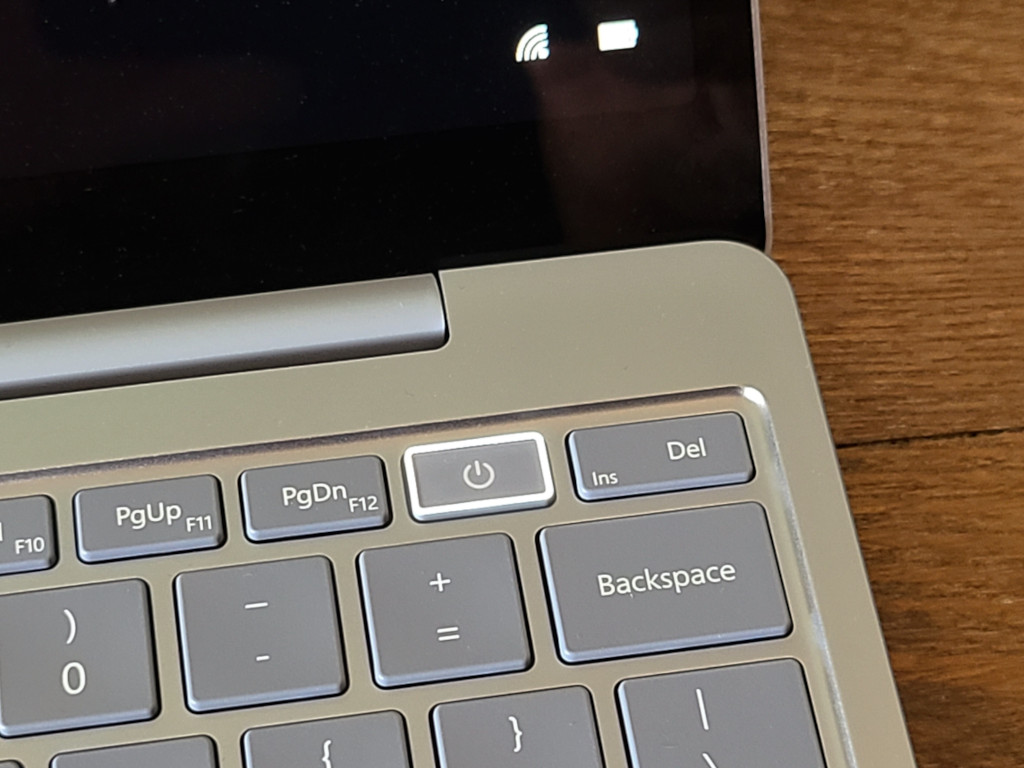 Microsoft Surface Laptop Go owners are getting treated to the device's first-ever firmware update today, which's bringing some improvements to the Windows Hello experience among other things.

The Surface Laptop Go has been on the market for about two months and in that time, the device has been pretty self-sufficient and with Windows 10 S Mode out of the box, there has been little need for owners to venture into update land through any wants or needs.

However, for anyone like myself who has been using the Surface Laptop Go as an Insider machine, you may have noticed the device stop reading fingerprints after the latest release.

The fingerprint reader remains a completely useless glowing slap in the face to the Surface Laptop Go's level of security for me, so much so that when attempting to reset the recognition, the device claims that it can't even map to the button.

Hopefully, today's firmware update 3.15.12011.10134 addresses this issue and also improves the "reader performance" as well. Other improvements rolled into this update include optimizations to the

The firmware update is gradually rolling out, so some devices may not be seeing the release just yet, but it should land in the Settings App soon enough for most. For those with less patience, you could also try downloading it from Microsoft's Download Center as well.

Let me know in the comments below, if you own a Surface Laptop Go and if you've had any issues with its performance or features so far.

Microsoft brings Defender for Endpoint, already on Android, to iOS