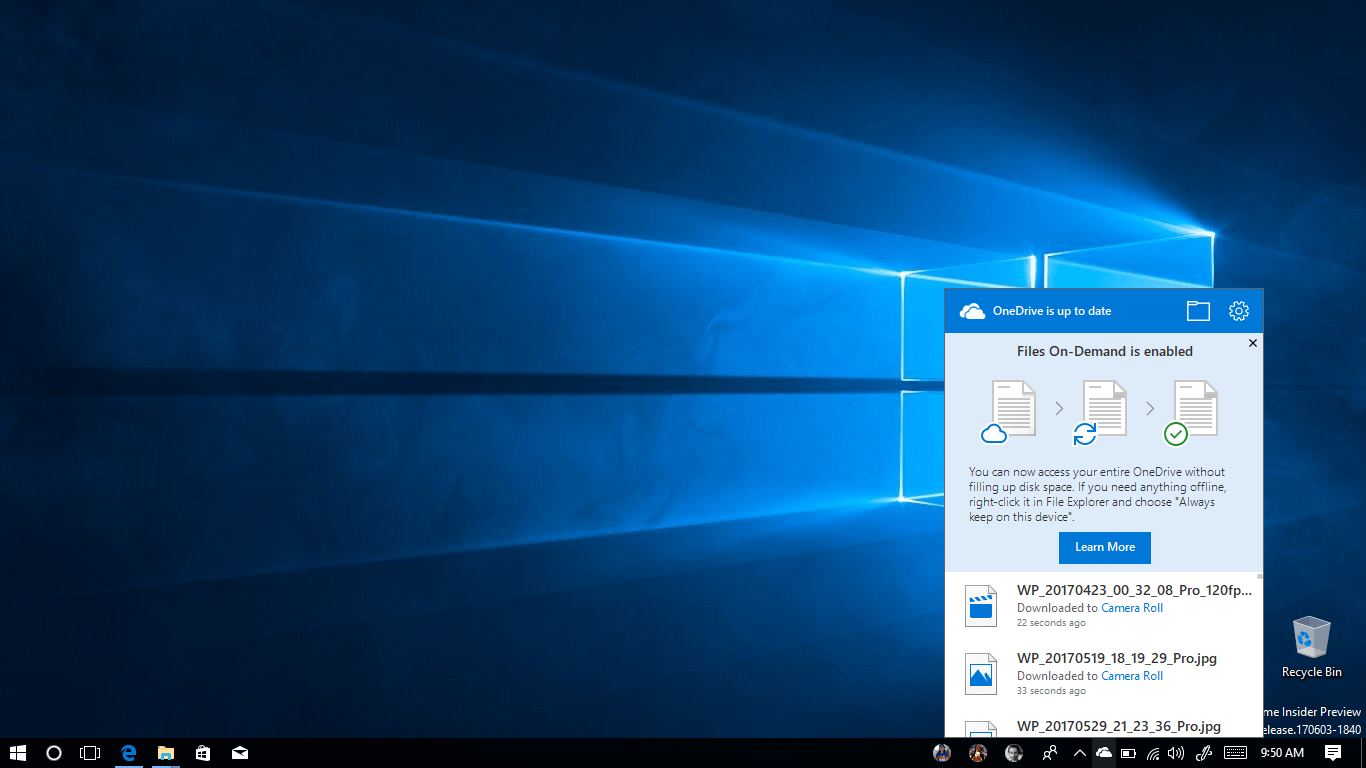 Fresh off the US Memorial Day holiday weekend, the Windows team is releasing a new Insider preview, build 18908, to devices opting into the Fast Ring release cycle.

Build 18908 brings a plethora of new features centered around Your Phone functionality but it also has its fair share of regular fixes and known issues.

Here is the list of general fixes for build 18908:

And here are the things Fast Ring Insiders and developers should also be on the lookout for:

There you have it, check for the new  OneDrive icons in the taskbar as well as keep an eye out for missing progression prompts while updating to this build.