F1 2016 now available for pre-download on Xbox One - OnMSFT.com Skip to content
We're hedging our bets! You can now follow OnMSFT.com on Mastadon or Tumblr! 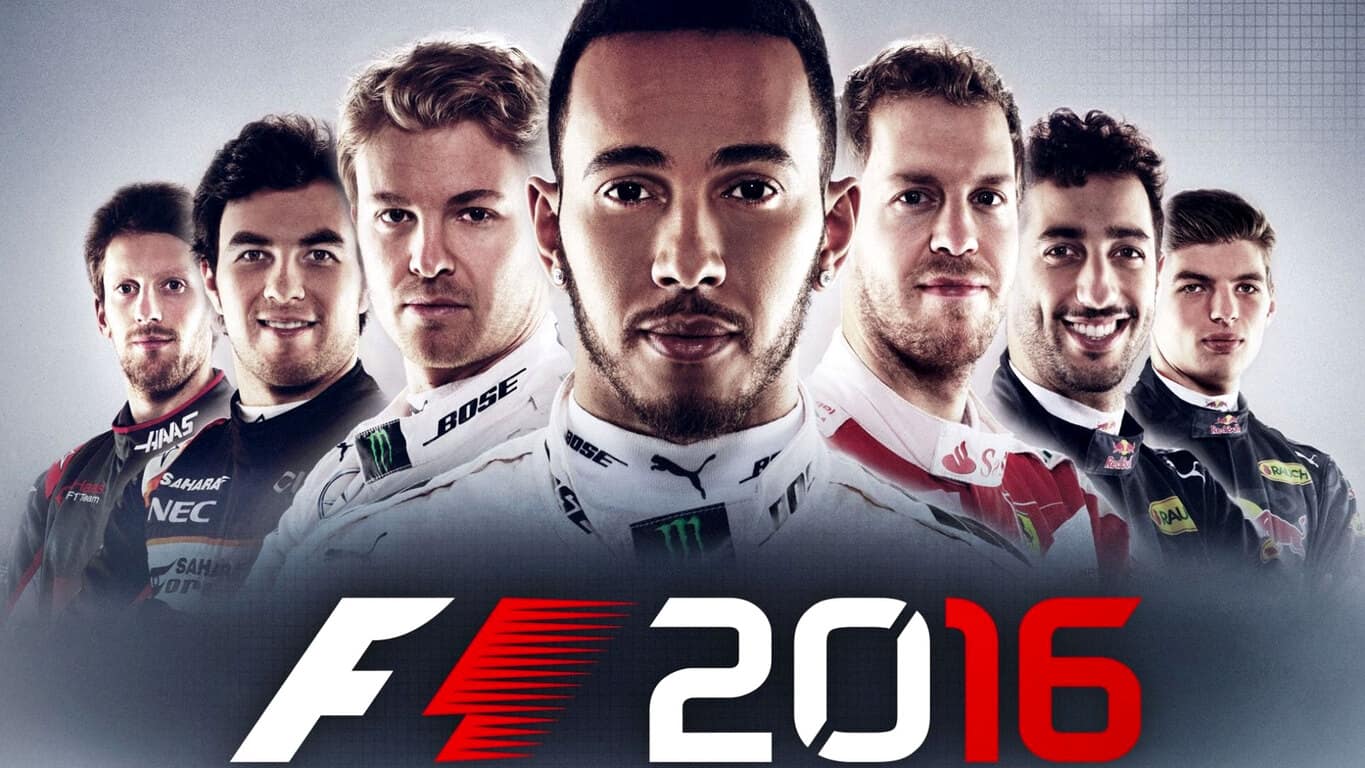 The latest entry in the Formula 1 racing video game series, F1 2016, is now available to pre-order and pre-download ahead of its August 19th release date. The racing game features 21 tracks and 22 drivers for players to choose from including the new Haas F1 Team. All pre-orders will include the F1 2016 ‘CAREER BOOSTER’ DLC PACK which contains a bonus lobby, helmet, and laptop graphics and a Career Research and Development boost.

Here’s the official description: Create your own legend in F1™ 2016. Get ready to go deeper into the world of the most prestigious motorsport than ever before. F1 2016 is the official videogame of the 2016 FIA FORMULA ONE WORLD CHAMPIONSHIP™ and features the full 2016 season calendar of 21 tracks, including the brand new Baku circuit in Azerbaijan, and the full roster of 22 drivers and 11 teams, including the new Haas F1 Team. F1 2016 immerses you in not only the on-track excitement of a FORMULA ONE™ career, including the addition of the iconic Safety Car and also the Virtual Safety Car for the first time, but also uniquely offers the drama and vehicle development that goes on behind the scenes. Work with your agent, engineer and team to develop your car in the deepest ever career experience, spanning up to ten seasons. Forge your own path to glory, and rise to be the champion.

Do you like to pre-order video games on Xbox One or do you rather wait until the official release date before making a decision? Maybe you prefer to wait a few months after the official release and get a video game for a discounted price or even free as part of an Xbox Live Games with Gold campaign? Let us know in the comments below and stay tuned to OnMSFT for more Xbox One video game news and release information.

Battleborn, DOOM, Elder Scrolls get prices slashed this week on Xbox One