Evernote for Windows, an updated Windows 10 app, comes to the Windows Store - OnMSFT.com Skip to content
We're hedging our bets! You can now follow OnMSFT.com on Mastadon or Tumblr! 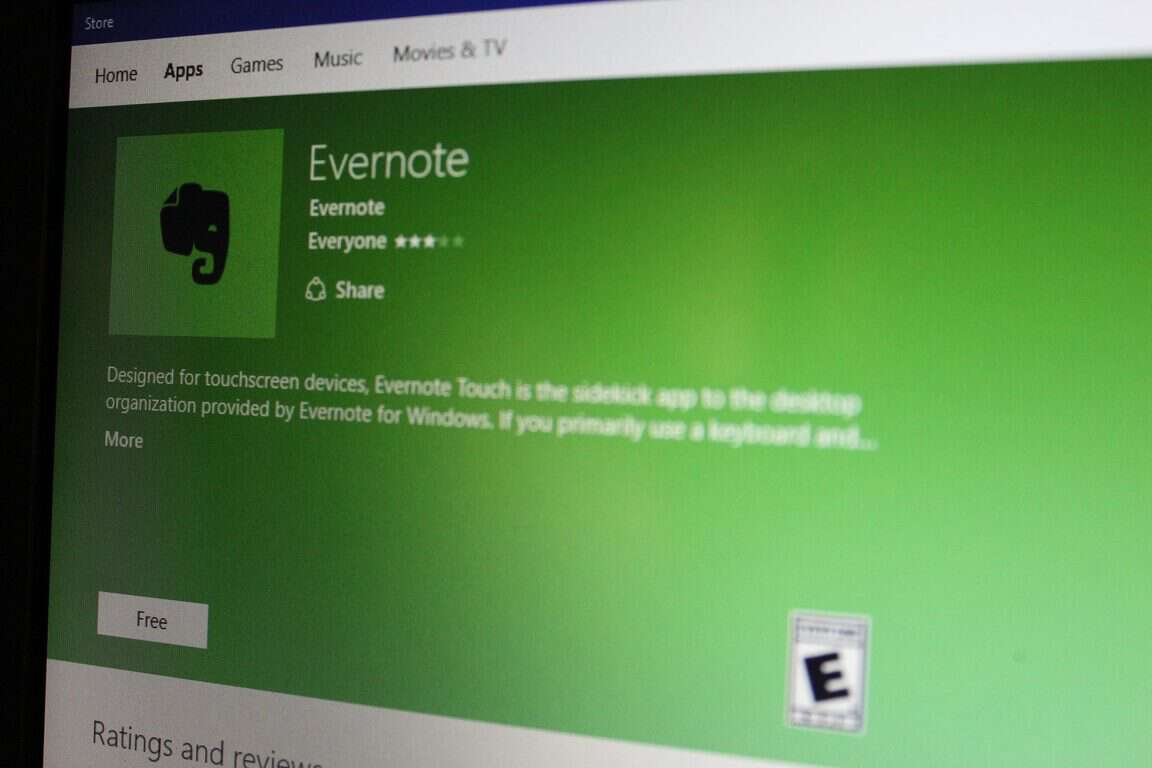 The new release of Evernote for Windows replaces the previous version of Evernote Touch for Windows 8 and Windows 10. It is, however, more than a month late, as the Evernote team mentioned back in July that a new desktop Windows Store app would be launching on August 2nd.

Evernote for Windows, nonetheless, is still a sidekick app to the desktop program. It is optimized for touch, and allows you to have handy access to all your notes from everywhere. To check out the app for yourself, be sure to head to the link that is seen below. Once you've checked it out, let us know what you think by dropping us a comment in the section below. 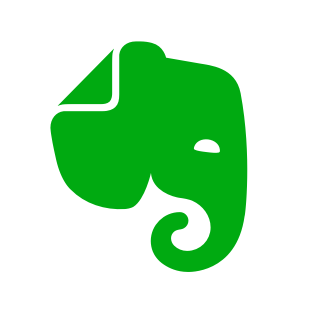