Edge wins an Emmy for helping to standardize HTML5 - OnMSFT.com Skip to content
We're hedging our bets! You can now follow OnMSFT.com on Mastadon or Tumblr! 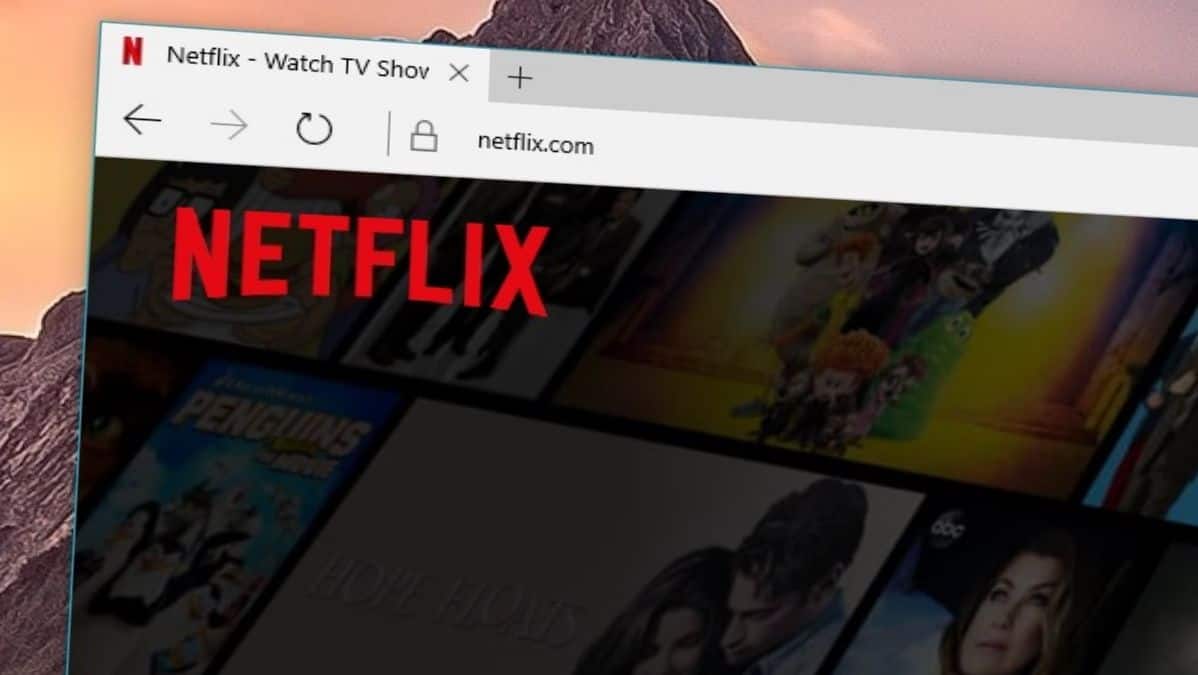 News of Microsoft's Emmy win comes as a bit of shock to me, primarly because of my narrow perception of the award body.

I'm used to seeing Emmy nominations and wins associated with more direct interaction with both TV and film industries, however, it seems Emmys can be won for hyper-selective technical support of those industries as well.

According to Windows executive Joe Belfiore, Microsoft was honored with an Emmy for its role in supporting TV experiences over the web via its new Edge browser.

Whoa!  We were just honored with an Emmy for helping bring great TV experiences to the web in #MicrosoftEdge. Congrats to @Google, @Netflix, @Comcast and @W3C for being part of it with us. https://t.co/THt4NtIetZ

The National Academy of Television Arts & Sciences (NATAS) is a service organization dedicated to the advancement of the arts and sciences of television and the promotion of creative leadership for artistic, educational and technical achievements within the television industry.

While Microsoft's Edge has become the butt of many browser jokes, it's adherence to industry standards thus far is becoming one of its strongest value propositions for curious or jilted Chrome users.