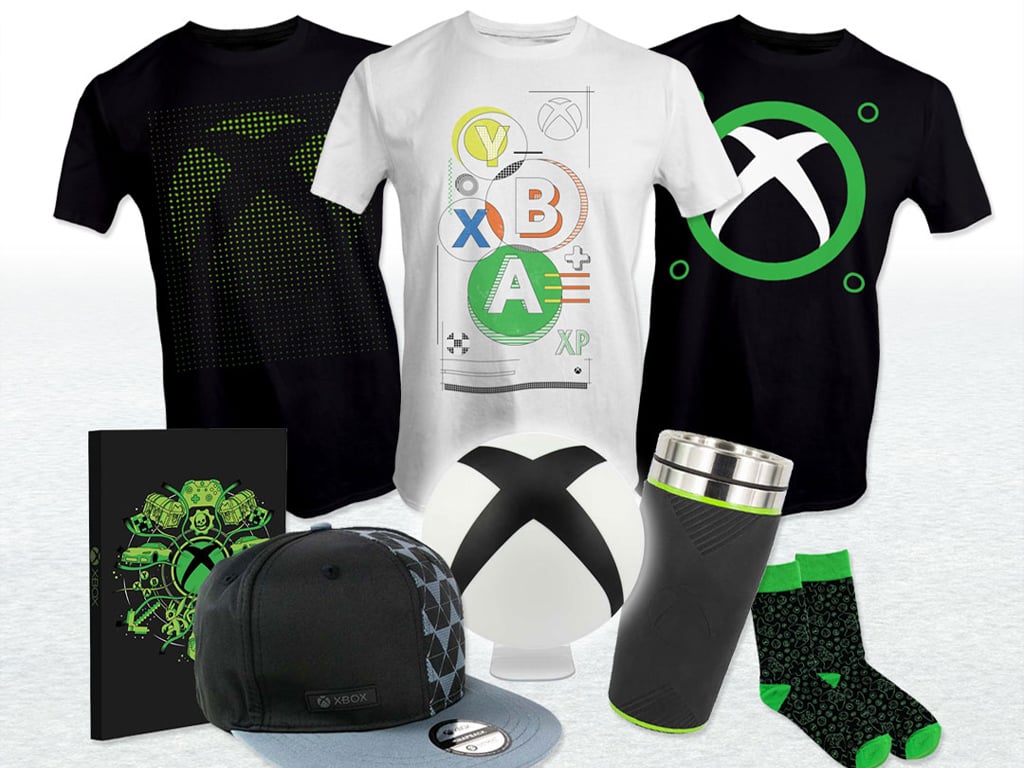 Unlike in the US, Aussie gamers can’t purchase anything from the online Xbox Gear storefront and are forced to either import from a specialist store or hope that the occasional product appears in local stores such as JayJays (where several Xbox tees are also currently available).

The EB Games website already has a variety of official Xbox t-shirts for sale in addition to an Xbox cap, an Xbox lamp, Xbox socks, an Xbox notebook, and an Xbox travel mug.

Microsoft began to make concerted efforts to evolve the Xbox brand from being purely about gaming to being more of a lifestyle brand last year with the launch of the Xbox Gear line of clothing and its associated online storefront. The company has since added to the product line on a fairly regular basis and has even released exclusive items at events.

To celebrate the new collaboration with EB Games, the official Xbox ANZ Twitter account is holding a competition which you can read about here.

To celebrate the launch of @EBGamesAus new Xbox Products we’ve got 4 prize packs to giveaway, like and RT for your chance to win!

Do you own any official Xbox Gear? Let us know what in the comments below and then follow us on Pinterest for more Xbox gaming content.