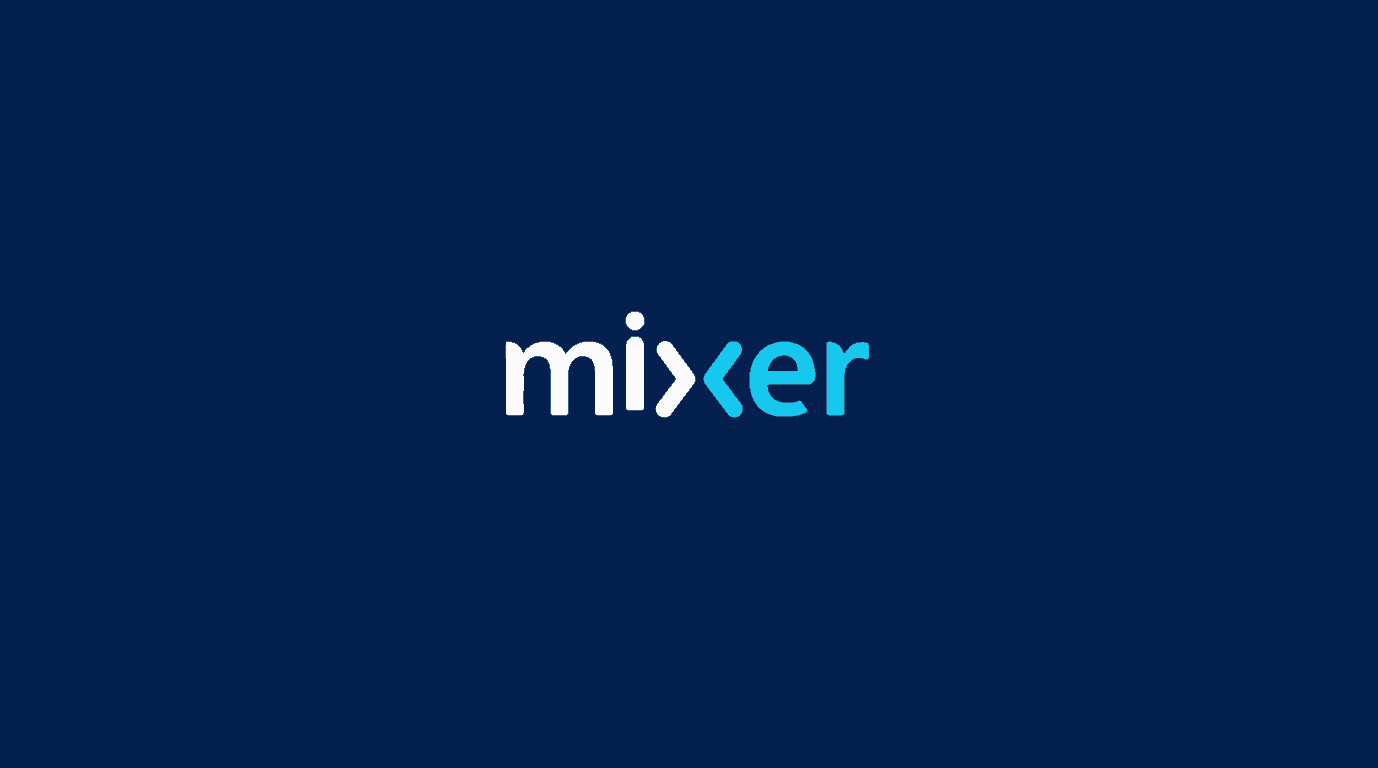 Mixer celebrated its first anniversary with a fresh look a couple of weeks ago, and the live streaming service has just hit another milestone this month. Indeed, in the midst of all its E3 Announcements, Microsoft revealed yesterday that Mixer saw its viewership double in six month to reach more than 20 million. “The majority of this is growth from viewers on mobile,” the company added.

20 million users is still far from Twitch and its 100 million monthly active users, though Mixer is still a very young service. However, Mixer is definitely a very important investment for Microsoft, and the service has clearly reached another dimension at E3 2018. This year, all the big video games publishers  (EA, Bethesda, Square Enix and Ubisoft) are streaming their E3 showcases on Mixer, in addition to YouTube, Twitch or Facebook.

Microsoft still has some work to do to make Mixer a rock-solid service during popular events like E3, as it usually struggles a little bit under heavy load (as it did yesterday during Microsoft's E3 press briefing). However, this can only get better considering the company's cloud expertise and huge resources. Mixer may never beat Twitch or YouTube gaming, but solid mobile apps plus deeper integrations with the Windows 10 and Xbox One platforms can make it a pretty unique offering in the live streaming market.