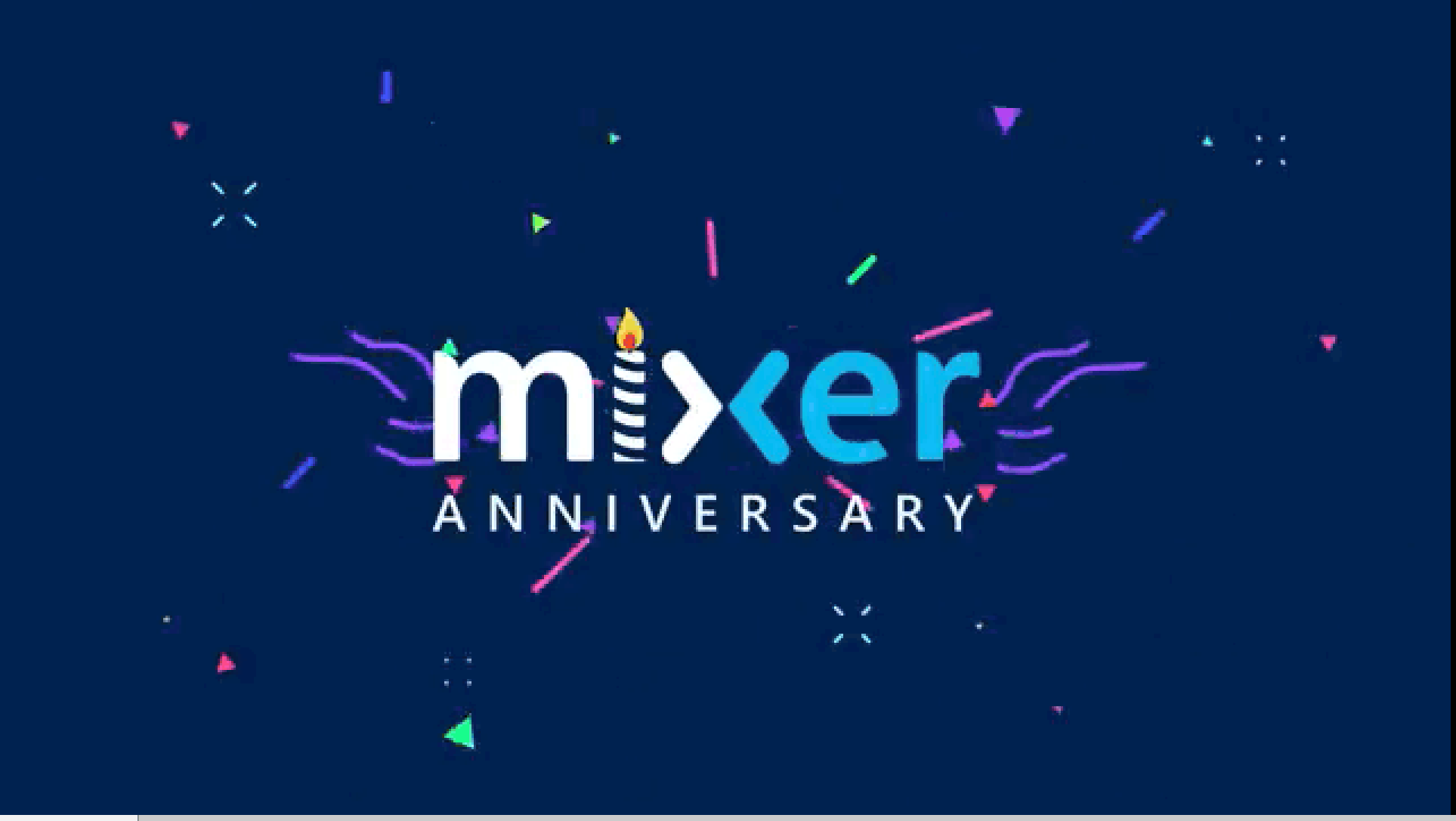 It's been almost exactly one year since Mixer launched as a renamed Beam, which Microsoft acquired about 2 years ago. Since then things have come a long way. There are now more than 10 million monthly active users on the Microsoft-owned streaming platform as of last December, with audiences watching 5 times as many streams since launch. That said, the Mixer team today announced some new features for the platform, including a refreshed look, and a new MixPlay functionality.

With the refreshed look, Mixer is making it easier for gamers to find streamers playing the games they love. Some elements of the look are rolling out today to Mixer Pro subscribers, who can opt in from the Site Version menu of Mixer online. The experience is rolling out to Desktop and Mobile Web in waves, and everyone should be seeing it in early summer.

Next up, with MixPlay, Mixer seeks out to create "next-generation" streaming experiences. Developers will be able to create interactive experiences on top of streams, in panels of videos, as widgets, or overlays. There are also new Mixplay experiences which enhance live streams with leaderboards and dashboards. These will best be seen in three new games launching with MixPlay experiences: Earthfall, Next Up Hero, and Late Shift. More information will be coming soon at E3 2018, so best keep tuned for more. 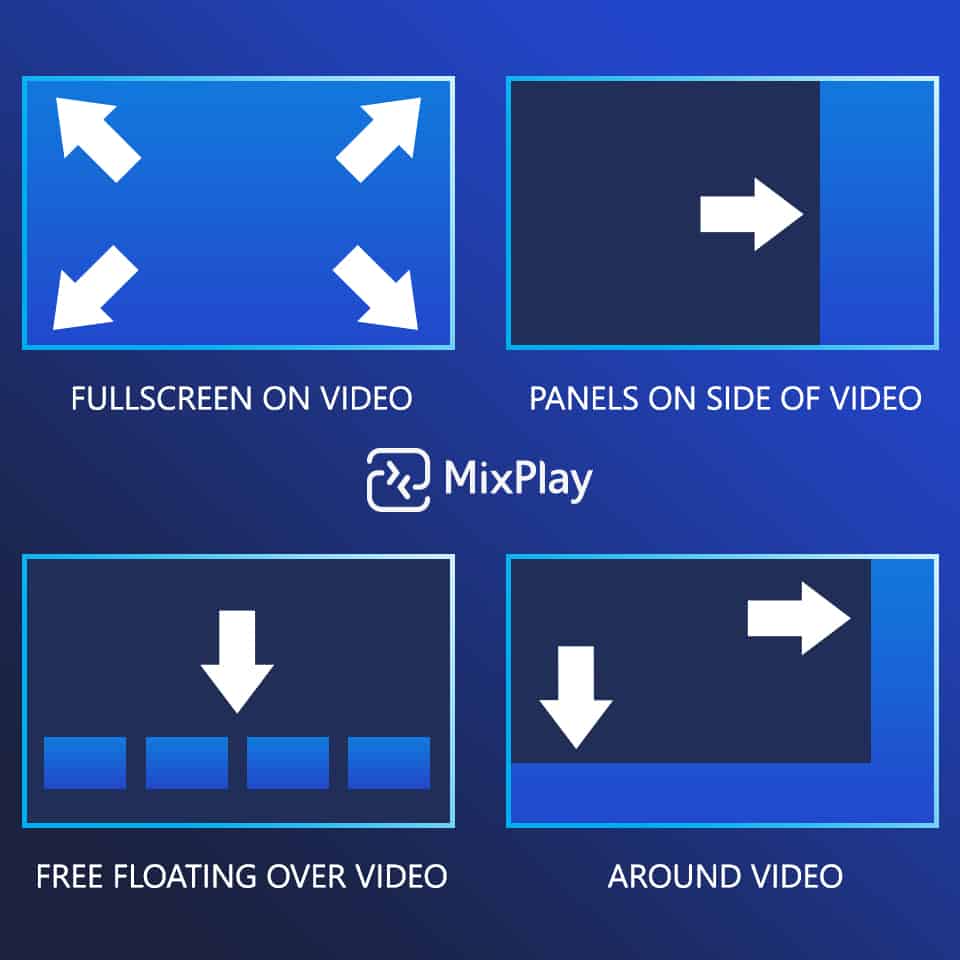 Finally, Mixer is announcing some new features for Mixer Create on Mobile. Indeed, they are making it easier to manage Mixer-Co-streams from a phone and finding, searching, and adding co-streamers. You'll be able to configure the placement of your co-streamers in your desired layout, all from your phone. The feature is now available on Android and will be rolling out in the coming days for iOS beta testers, with everyone seeing it in June. 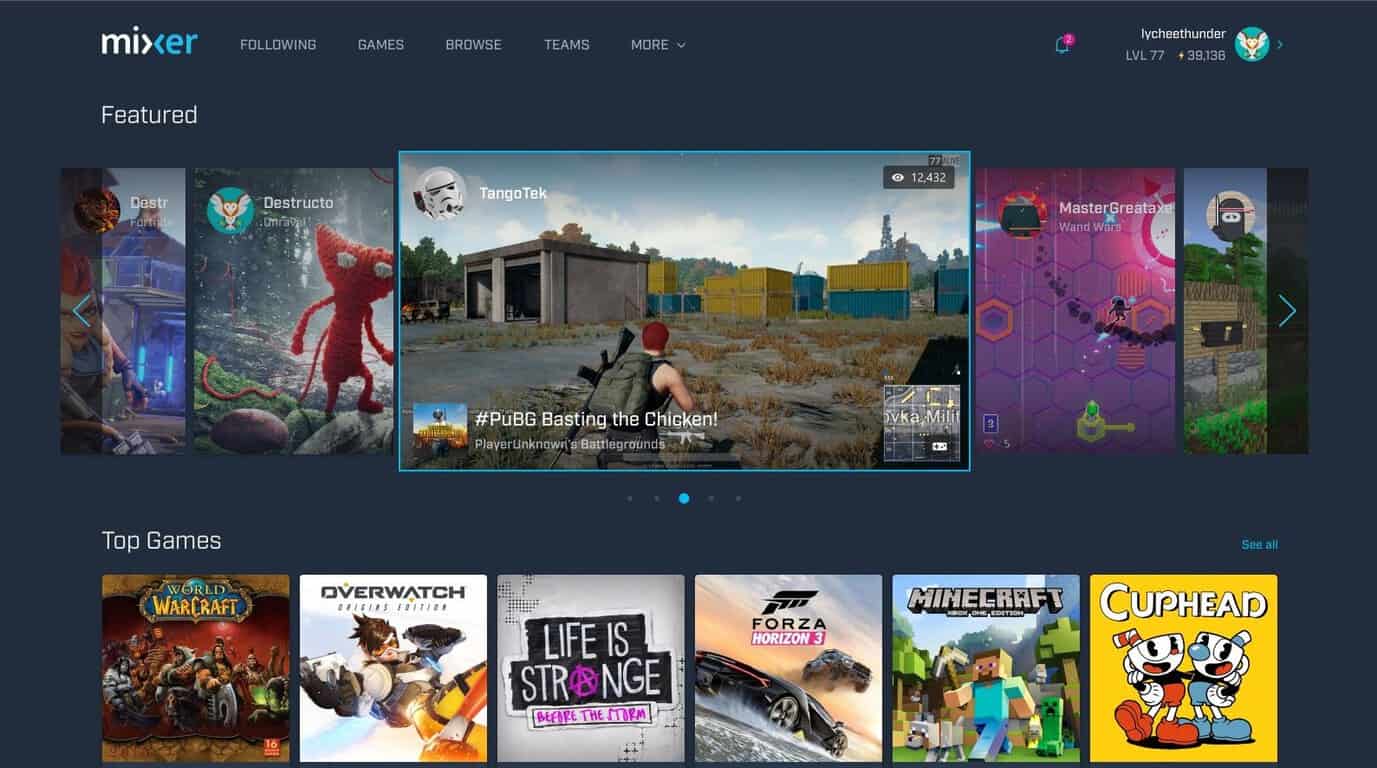 As a treat to celebrate one year of Mixer, and thanks for all feedback, Mixer will be giving away a free $5 Microsoft Store gift card for buying $9.99 or more via Mixer Direct Purchases. This is great for supporting your favorite streamer, and also help you find new games and DLC. More information on this promotion is available here.

Things look very promising for Mixer moving forward, as these are some excellent features. We're hoping it will help the platform catch up with YouTube and Twitch. You can actually join in the action now and get a Free 1-month channel subscription and up to 90 days of Mixer Pro benefits. All you need to do is sign into Mixer at least once between May 24th, 2018 at 12:00 AM UST and May 28th, 2018 at 11:59 PM PDT and reaching at least Level 10 on your Mixer account.