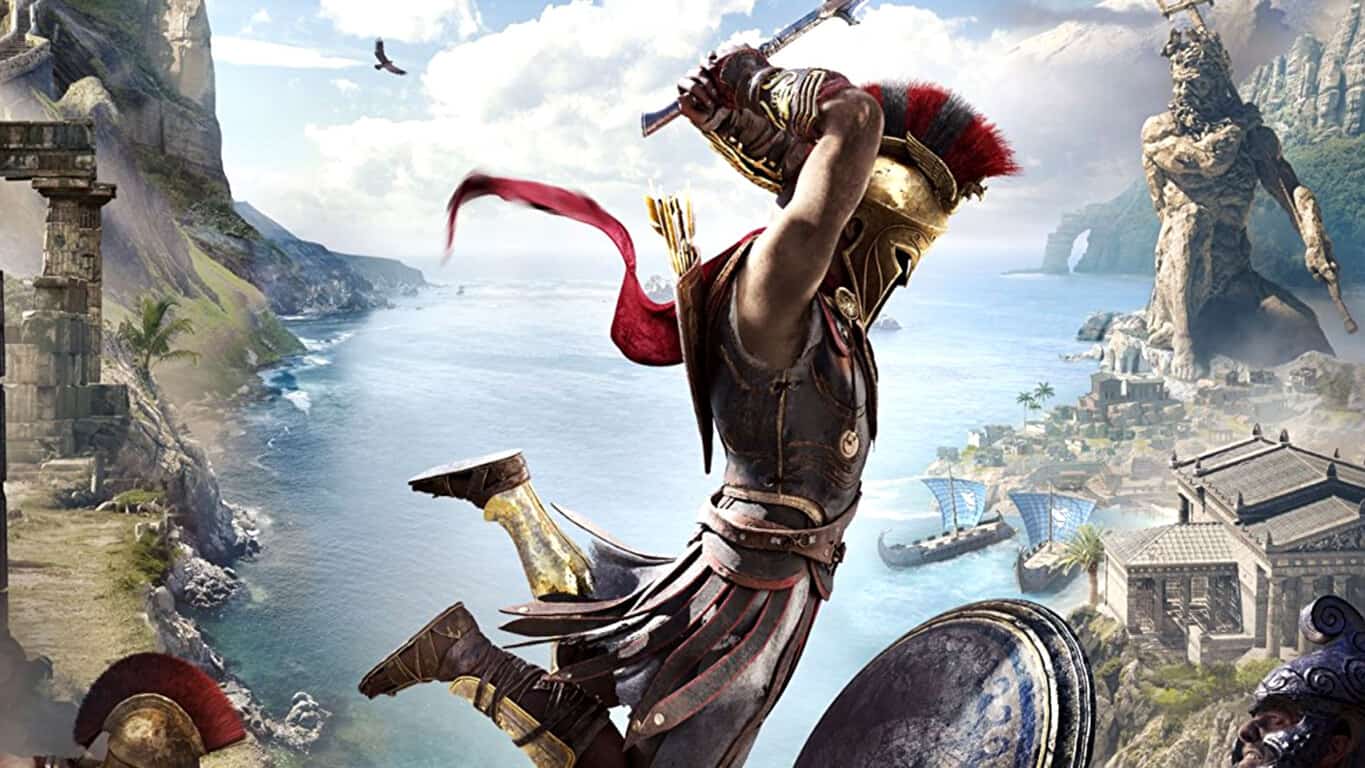 Assassin’s Creed Odyssey will be set in Greece and, for the first time in the series, will allow players to choose between either a male or female protagonist for the entirety of the game. Playable female characters have existed in previous Assassin’s Creed video game however this is the first time that both genders will be available to choose from within the same title.

There are five versions of Assassin’s Creed Odyssey that are now available for pre-order from Amazon. The Standard Edition features just the base game while the Deluxe Edition comes with the game plus bonus digital content such as exclusive costumes, stat boosting items, and the Capricornus Naval Pack.

The Assassin’s Creed Odyssey Gold Edition comes with the season pass for future downloadable content and the Secrets of Greece Day 1 Mission. A special steelbook physical release of the Gold Edition is also available. The Ultimate Edition contains everything in the Deluxe and Gold Editions.

The regular version of Assassin’s Creed Odyssey will launch on Microsoft’s Xbox One consoles on October 5th this year while the Gold and Ultimate versions will unlock three days early on October 2nd.

Are you excited for Assassin’s Creed Odyssey? Let us know which version you’re going to pre-order in the comments below and make sure to follow us on Pinterest for more Xbox One content.