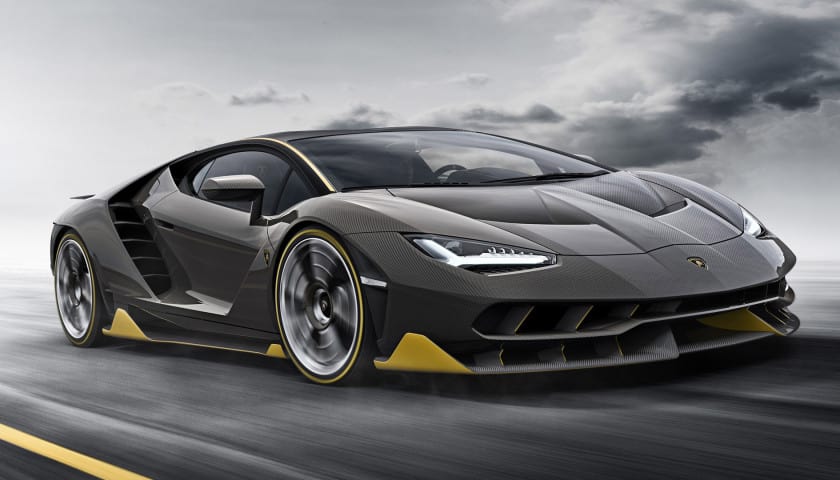 Microsoft's E3 event is just a few hours away, but there already have been multiple leaks about what Microsoft is set to showcase at their 9:30 PDT event.  So, while we've already reported on the leaked Xbox One S,  yet another website has just come across some details on the latest Forza title.

While the details are pretty specific, we'll still have to treat them as a rumor, but we should know soon enough how good Nerdleaks source is.

Of course, more official details, and a trailer should be coming out within the next three hours once Microsoft's E3 presser gets underway. So, be sure to stay tuned to us here at WinBeta, as we will be live at E3 with all the latest Xbox news and information.

Microsoft to acquire LinkedIn for $26.2 billion in all cash deal