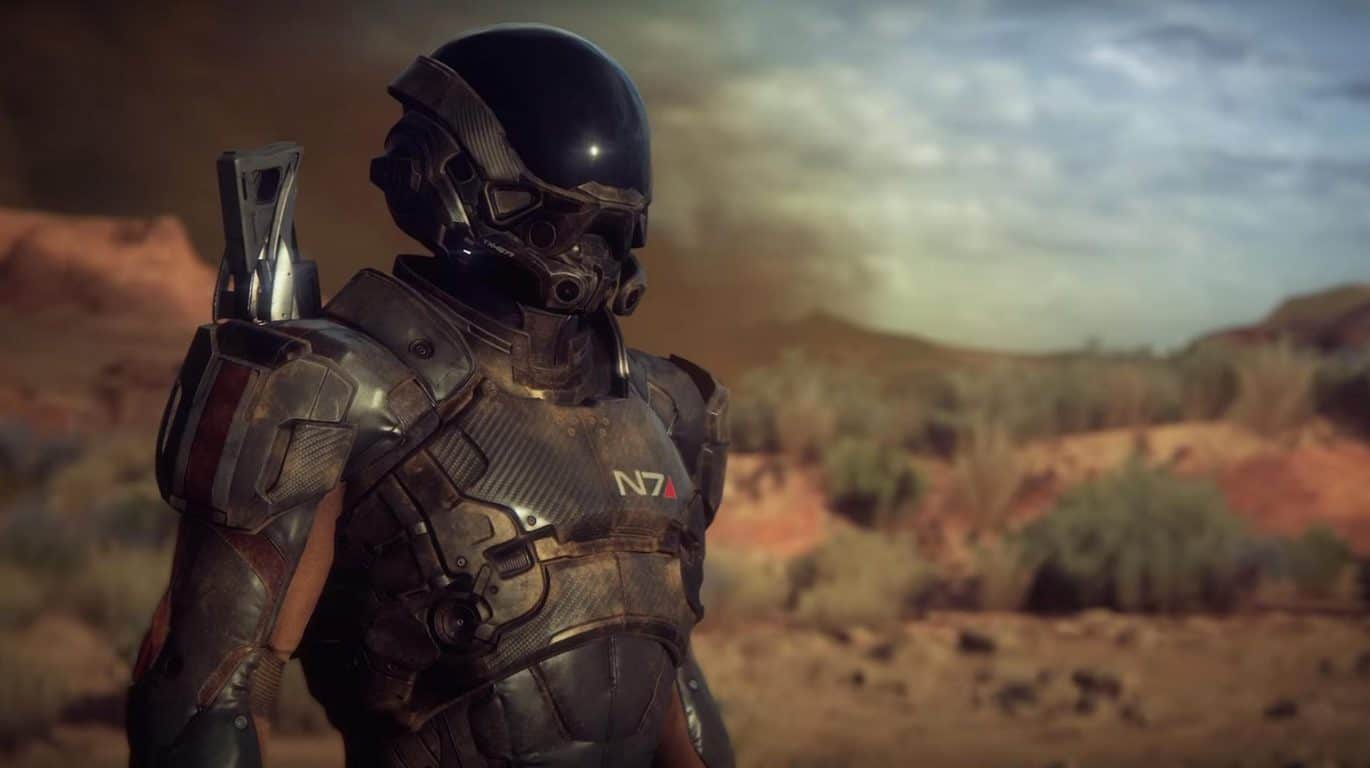 EA may have called their keynote "EA Access," but it's still just another keynote in E3 2016. There weren't really any curveballs from EA this year - they just showed us precisely what we expected to see. Very few new IP or groundbreaking initiatives, just news on Mass Effect: Andromeda, Titanfall 2, and Battlefield 1, like everyone was looking for. Here's the long and short of it.

We all knew that it was coming. The Single Player trailer that was released earlier this morning was the real news, considering the fact that the first game was heavily criticized for its lack of story. Titanfall 2's multiplayer looks like what you probably imagined - the same smooth, vertically heavy gameplay with a prettier skin and some neat new toys thrown in. This is looking like a solid title.

Mass Effect is back, and in style

More Mass Effect was a given. This is one of the most well-known and beloved franchises in video game history, and a whole lot of people care immensely about it. Its reveal back in 2015 was followed up by silence, generally speaking - but E3 2016 marked a fairly substantial stimulus of information for the Mass Effect fan in all of us. We've got a whole bunch of new visuals to check out in the Frostbite engine, too.

EA revealed EA Originals this year, which is their program meant to try and help out indie developers who are having a tough time getting noticed or funded. Alongside the announcement of this program was the reveal of Fe, the first EA Original, and one that actually looks pretty good. With the success of Unravel, EA now knows that they can get a whole lot done with indie games - let's hope it encourages them to be more consumer friendly going forward. As it stands now, EA has a reputation of cutting down beloved games if they don't quite meet expectations.

Battlefield 1 wowed us all with an incredible trailer a couple of months ago, and it used E3 2016 to confirm that the game was, in fact, going to play as good as that trailer looked. The trailer shows off horses, trains, tanks, old time rifles, and tons of other stuff that should strike the fancy of WW1 buffs, or at least people who missed the old days of Battlefield. EA also announced that the open beta would be coming later this Summer, and you can sign up for it through the Battlefield Insider program.

EA spent a good portion of their press conference doing what they usually do - pretty much talking fluff about their sports games. They confirmed that Madden 17 and Fifa 17 were both coming (not that anyone is surprised) and announced a few new tweaks to the experience in those installments, but didn't do anything earthshattering. They did announce that they'll be adding some well-known coaches into Fifa 17 for those who are interested in the soccer scene, and they also made a point to focus on the eSports scene of madden, which was a nice nod to that community.

All in all, EA's conference was standard, and didn't do all that much to blow anyone's mind. They successfully reminded us that Titanfall 2, Mass Effect Andromeda, and Battlefield 1 are all games that are still coming out, and didn't really make an effort to break news apart from that. Showmanship aside, EA showed us that they've got quite a few interesting titles on the horizon, and we can rely on them being up to a fairly solid standard of quality.

We'll be covering the rest of what's coming from E3 and beyond in the next few days, stay tuned for our coverage of the Bethesda press event later tonight, and don't forget to set a Cortana reminder for tomorrow's Xbox event, beginning at 9:30am PDT!

Play games to help charities with EA's Play to Give