Titanfall 2 gets a new multiplayer trailer 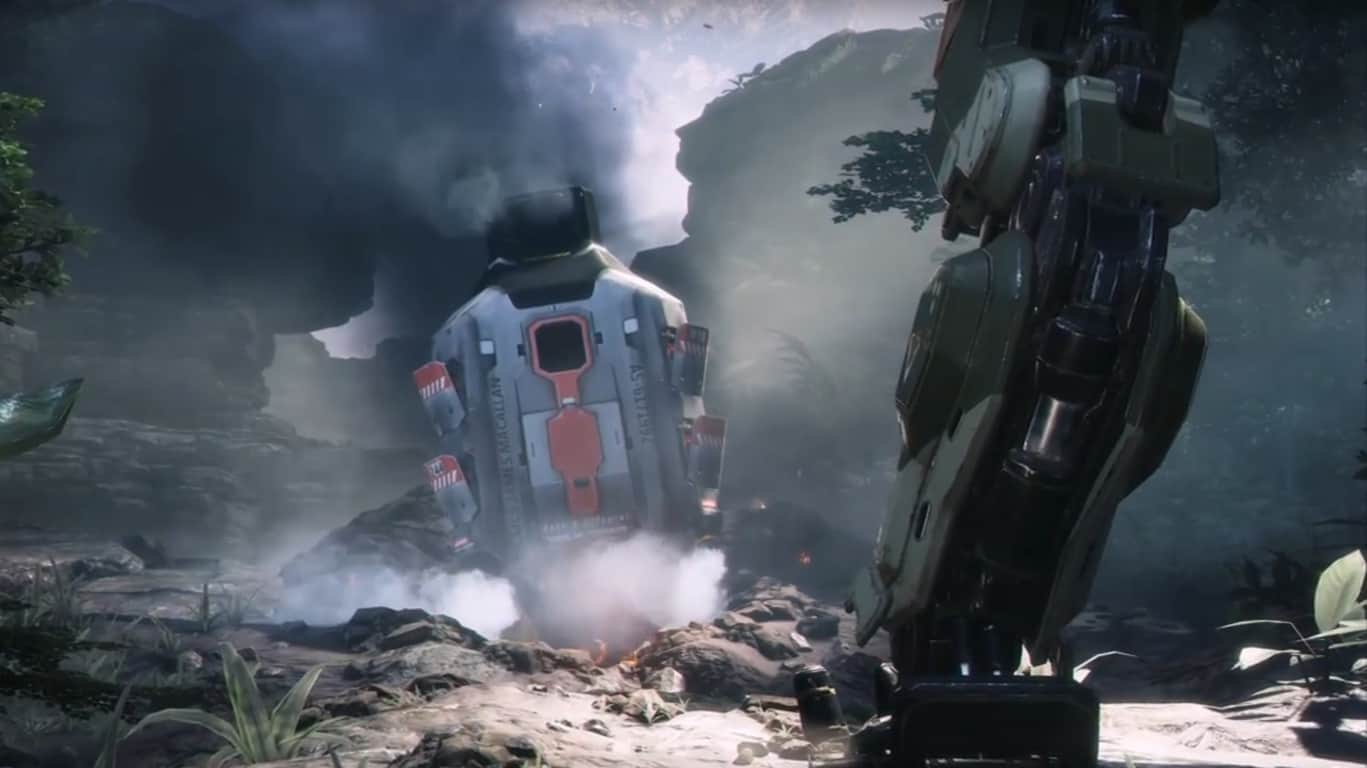 On top of the great-looking single player trailer that came out earlier today, EA just brought out a new multiplayer trailer on the E3 stage. It shows off just about what you would expect from a Titanfall game – wallrunning, plenty of giant robots, lots of explosions, and some cool new gadgets (watch out for the grappling hook at the end – that’s going to be pretty neat.)

Watch the trailer below, and tell us what you think. Frankly, it seems like a lot of what we’re already used to – and that’s perfectly fine. Titanfall was one of the best shooters that’s come out in a while, injecting the genre with a pace and an array of features that nothing had ever really attempted before. We eagerly await the release of the sequel.

Be sure to stay tuned to WinBeta for all the latest E3 2016 news!