Dying Light 2 is the latest major Xbox One video game to get a delayed launch date - OnMSFT.com Skip to content
We're hedging our bets! You can now follow OnMSFT.com on Mastadon or Tumblr! 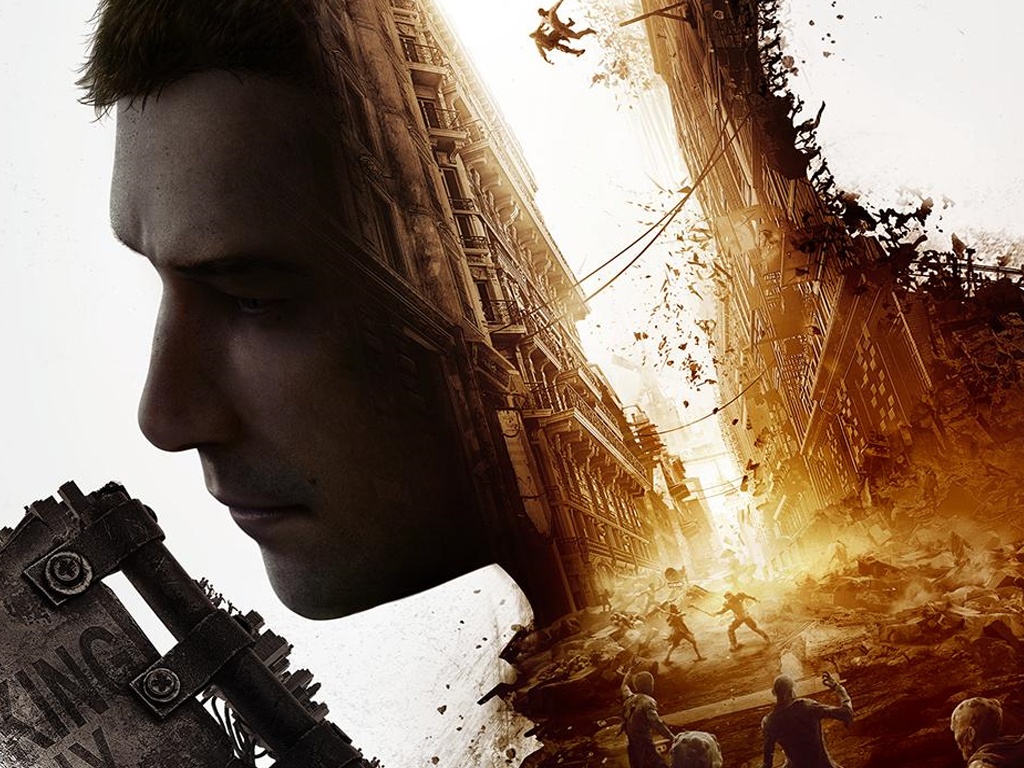 Dying Light 2, the sequel to the hit Dying Light video game, was originally set to launch this spring but has been delayed until an unspecified time in the future.

The announcement came via a post on the official Dying Light Twitter account which stated that the developers needed more time to fully deliver on their vision for the title.

You can read the full announcement here:

Dying Light 2 joins Marvel’s The Avengers and Cyberpunk 2077 in the growing list of major video games set for launch on Microsoft’s family of Xbox One consoles in 2020 that have had their debuts pushed back.

While this could potentially be cause for concern, this also means that those involved behind the scenes are unwilling to launch a poor user experience and likely have faith that the titles will still sell well regardless of when they hit store shelves and digital storefronts.