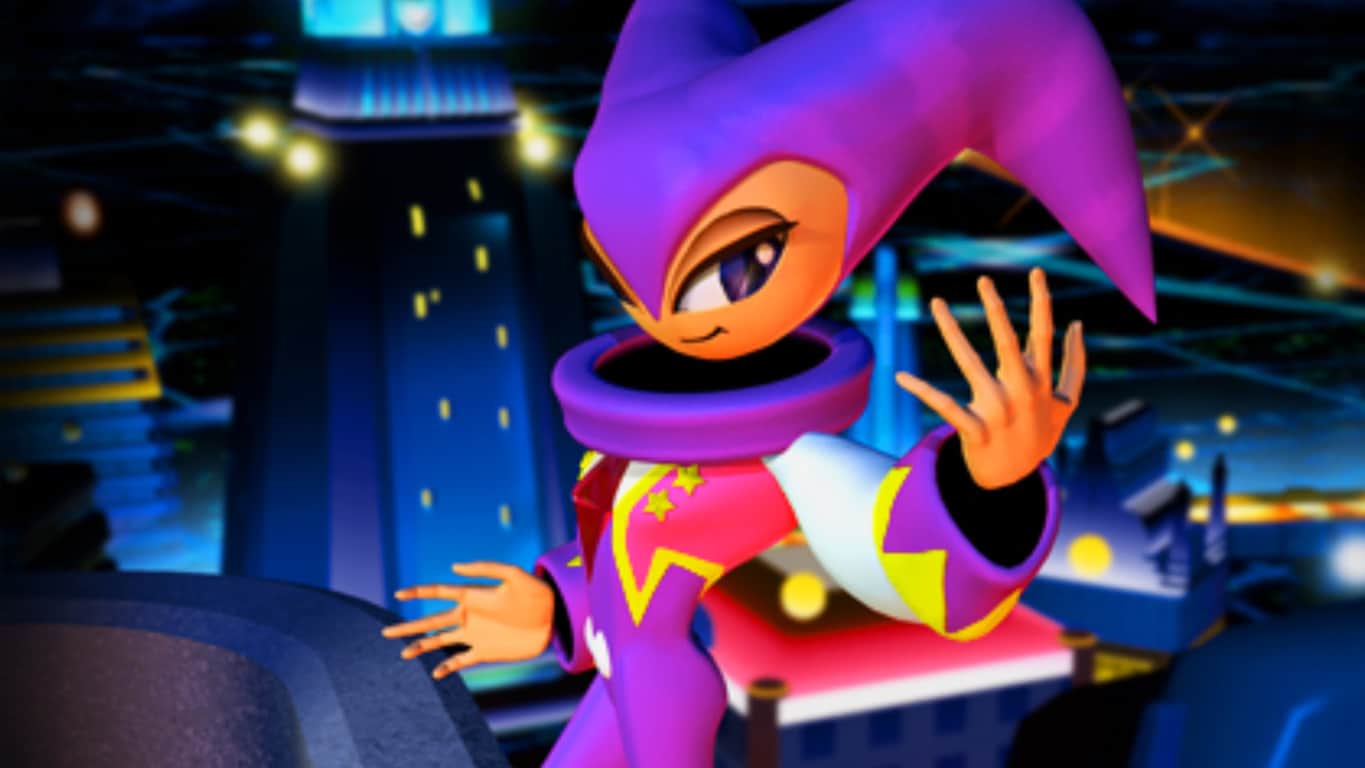 The Xbox 360 video game, NiGHTS into dreams..., is now available to download for free for Xbox Live Gold subscribers as part of the November Games With Gold promotional campaign and can be played on the Xbox 360 or Xbox One console. The game received a lot of acclaim after its initial release due to its unique visual style and soundtrack. Here's its official description and link.

Slip off into the dream world and go on an aerial adventure as NiGHTS in this classic Saturn remake. Collect Ideya (colored orbs), rack up points, and battle bosses to help Elliot and Claris save Nightopia from Wizeman the Wicked. With all 7 original dreams, enhanced graphics, achievements, leaderboards, and playable content from Christmas NiGHTS, this beloved title is back and better than ever.

Are you looking forward to playing NiGHTS into dreams... again? Let us know in the comments below.