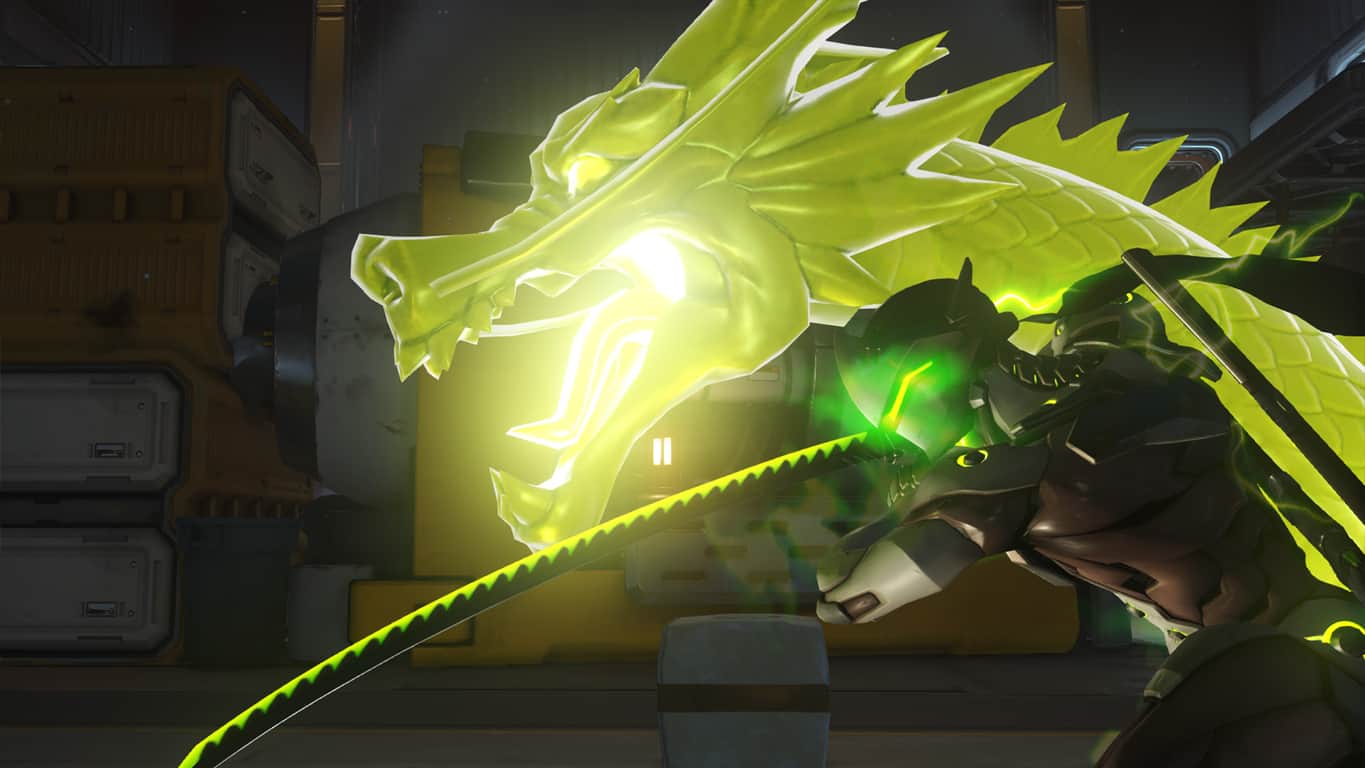 In addition to the Gears of War 4 beta on Xbox One, which is currently running and is due to conclude on the 1st of May, betas for Forza Motorsport 6: Apex on Windows 10 and Overwatch Origins Edition on Xbox One have also been announced.

“A new era for the Forza Motorsport series begins on May 5 with the release of the open beta for Forza Motorsport 6: Apex,” the developers said. “Crafted specifically for Windows 10, Apex represents the critical first step in the future of the Forza franchise as it expands into Windows 10 PCs. Apex combines the power and performance of DirectX 12 with Turn 10’s racing expertise, our proprietary ForzaTech™ engine, and Forza’s legacy of stellar content. Most importantly, Forza Motorsport 6: Apex is our way to introduce Forza’s award-winning gameplay to a new audience on Windows 10 and invite a new group of gamers to develop a passion for cars and racing.”

Overwatch has already had a beta announced for the 3rd and 4th of May but that has now been revealed to be an Early Access Beta for players who have already pre-ordered the game on their Xbox One console before the 29th of April. An open beta will run between the 5th and 9th of May which everyone can participate in.

Do you enjoy participating in betas? Let us know why or why not in the comments below.

Here's why Microsoft is so focused on fighting education inequality