Disney+ streaming service to launch early in UK on March 24th alongside other regions - OnMSFT.com Skip to content
We're hedging our bets! You can now follow OnMSFT.com on Mastadon or Tumblr! 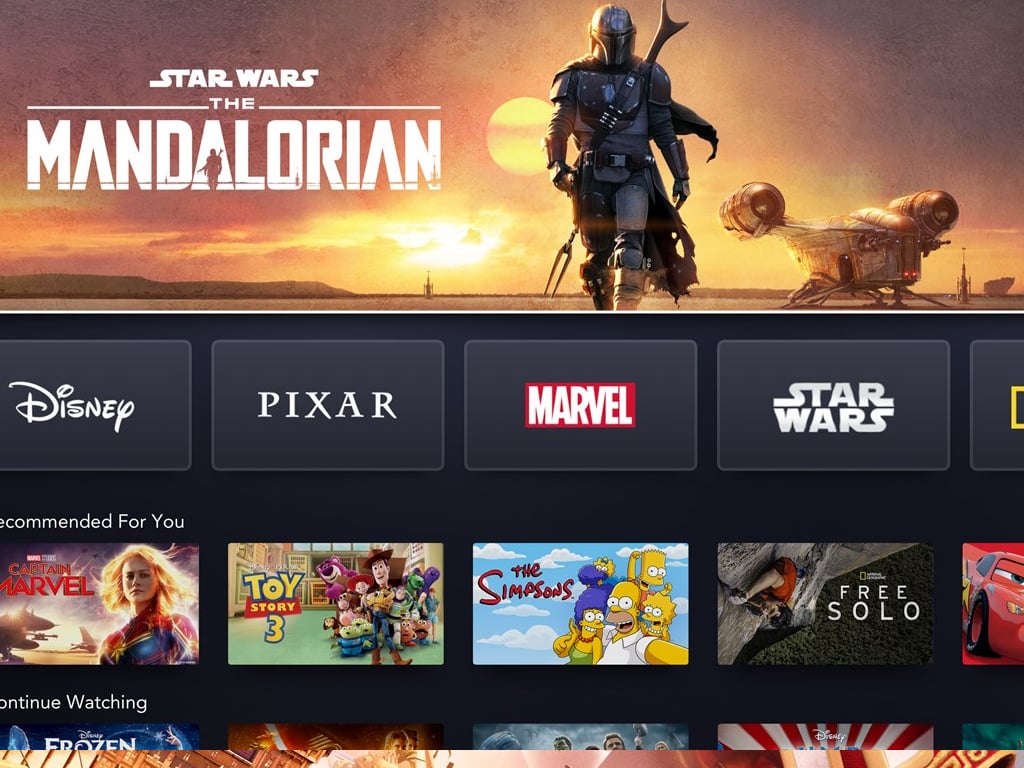 The Disney streaming platform, Disney+ (or Disney Plus), was expected to rollout to the UK, Austria, France, Germany, Ireland, Italy, Spain, and Switzerland on March 31st but it’s been officially announced today via a press release from Disney that it will launch a week earlier in these regions on March 24th instead.

The rollout of Disney+ has been a gradual one with North America getting it first in early-November of last year, followed by Australia, New Zealand, and Puerto Rico a couple of weeks later.

This strategy has been rather frustrating for a lot of Disney, Marvel, and Star Wars loyalists mostly due to the hit Disney+ exclusive TV series, The Mandalorian, which has already finished its first season and has left many in regions without the streaming service having to resort to piracy to view it.

With more Disney+ exclusive shows on the way, many of which feature Star Wars and Marvel characters, it’s good that the service is being made available as quickly as possible, however, Latin American and Asian regions are still going to have to go without until October 2020 and 2021 or 2022 respectively.

Disney+ is viewable on Xbox One consoles with the official Xbox One Disney+ app and on Windows 10 devices via a web browser. Tech savvy individuals can also try their hands at making a Disney+ UWP app if they so choose.

Do you use Disney+? Let us know which region you’re in and how you watch it in the comments below and then follow us on Pinterest and YouTube for more tech news. 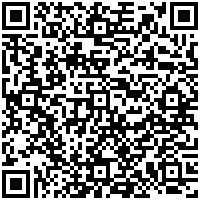 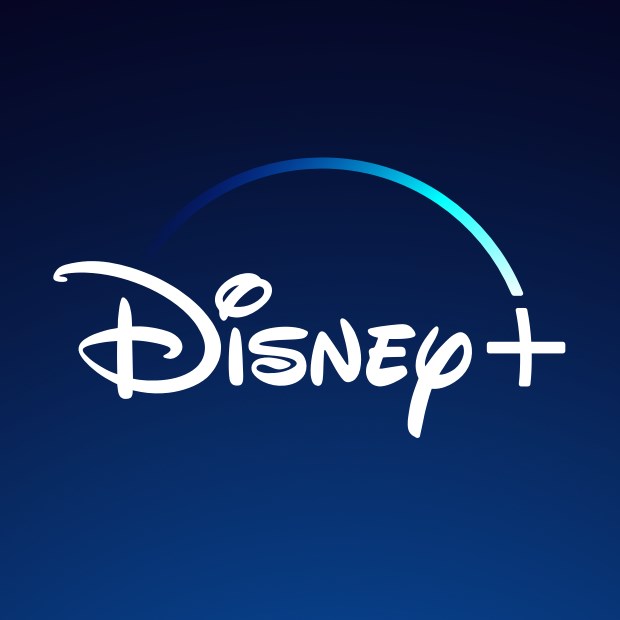