How to set up Disney+ as a PWA on Windows 10 - OnMSFT.com Skip to content
We're hedging our bets! You can now follow OnMSFT.com on Mastadon or Tumblr! 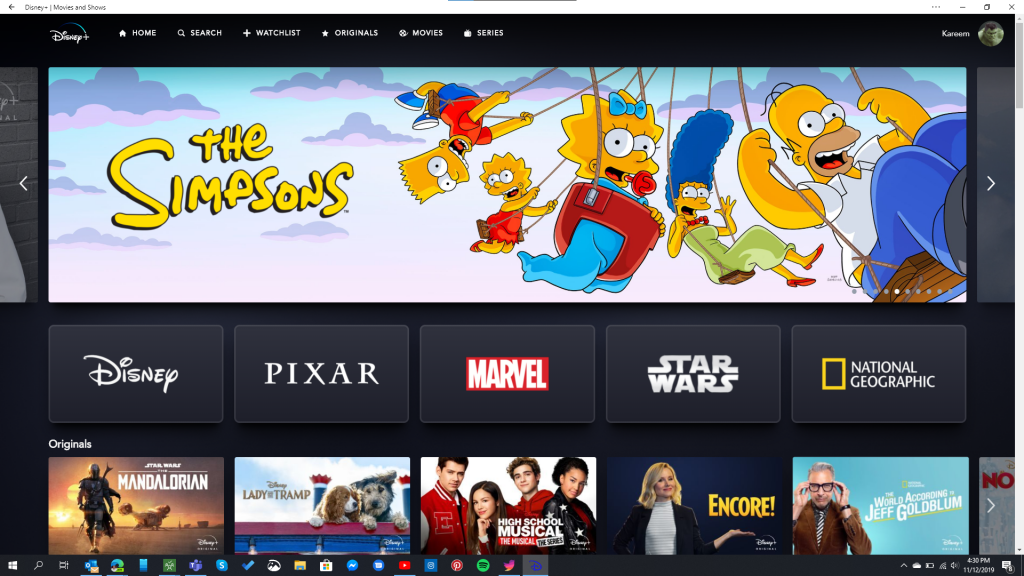 Since it's release earlier today, Disney+ has been on the mind and lips of most people who stream media, visit theme parks, love animated movies, cherish the Star Wars lore, dabbled in Marvel's Cinematic Universe, looking for way to pay less for combined services or need something new to entertain their children with while traveling; so basically everyone.

While Disney has primed the well pretty thoroughly with ways to grab its streaming content, there are still a few gaps in its accessibility that need to be addressed for some users such as the 500 million-plus users rocking Windows 10 enabled devices.

To be fair, there is a Disney+ app for Xbox One devices, which are typically included in that audacious 500 million stat by Microsoft, but realistically, there are still up to 400 million-plus people using Windows 10 who don't have an official app to run towards to stream their favorite Disney content from a PC.

Thanks to the power of Progressive Web Apps and Microsoft's recent endeavor in revamping its internet browser with Chromium development, users can now use a nifty little 5-step workaround to get as close to a native app experience as possible for now. 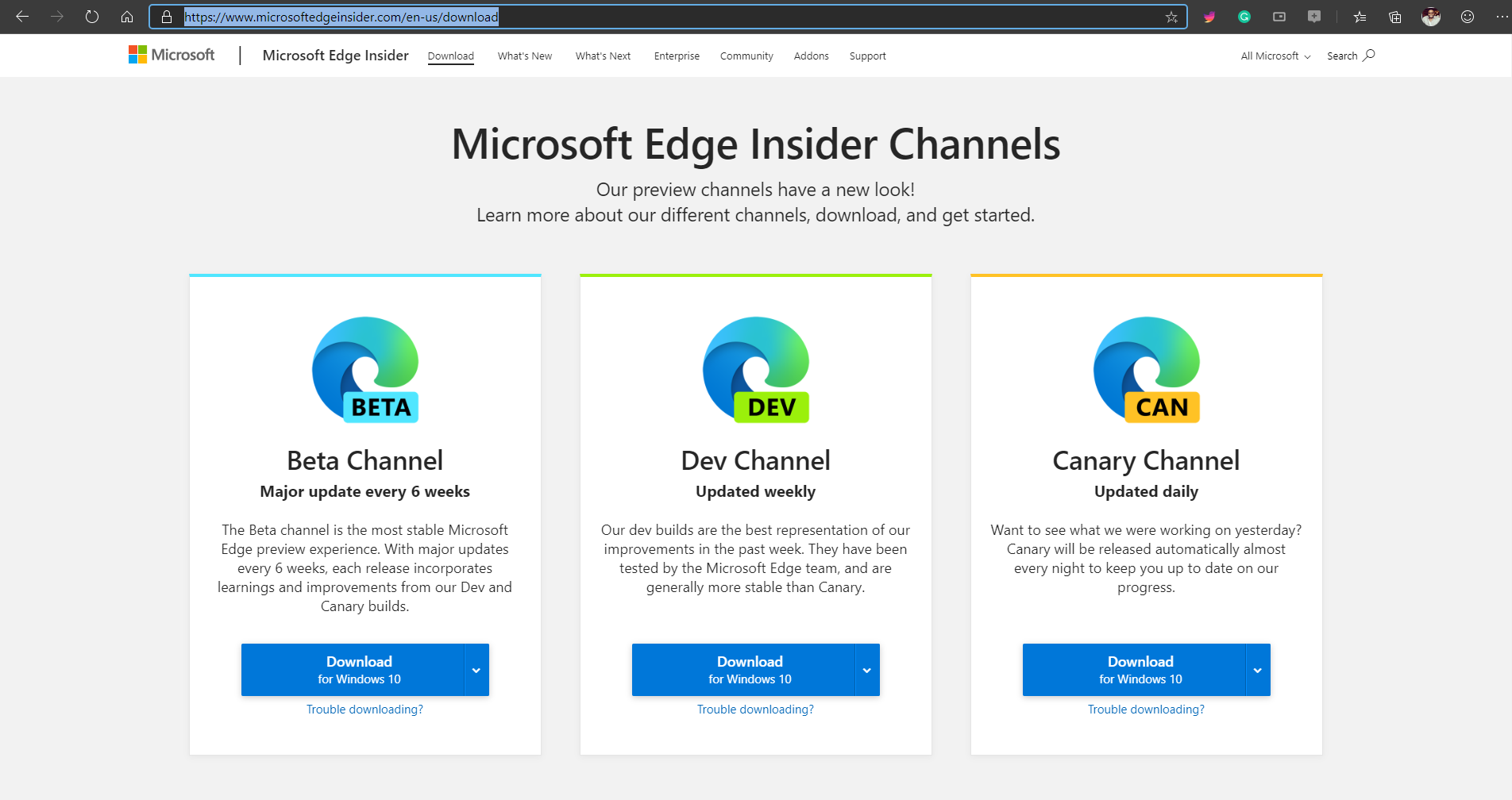 As part of the download and install process, also sync any Microsoft Accounts to get port over your internet browsing data from older IE and Edge apps, such as favorites, sync passwords, and even reading lists. 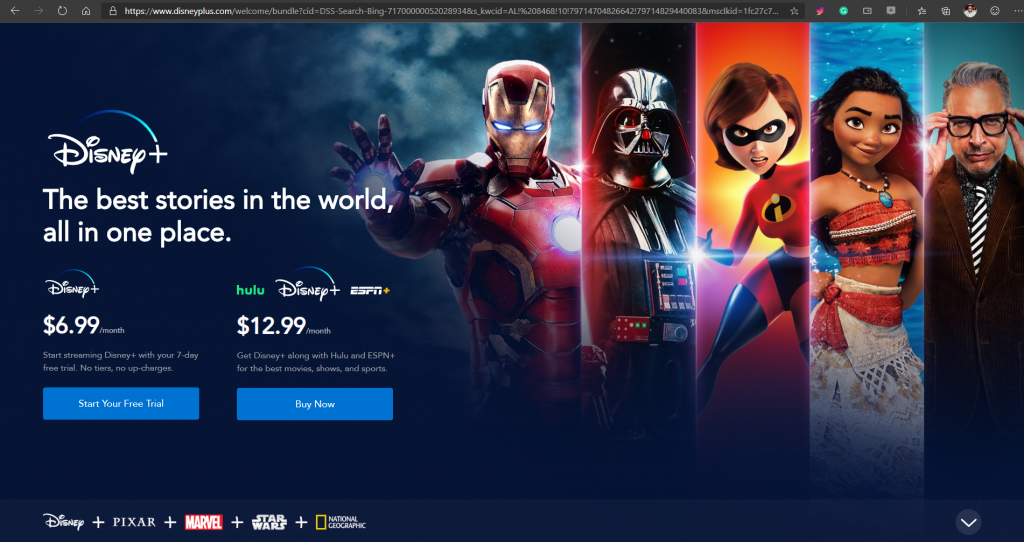 Now is the fun part. Head to the ellipses in the top left corner of your  Edge browser and select *Apps. 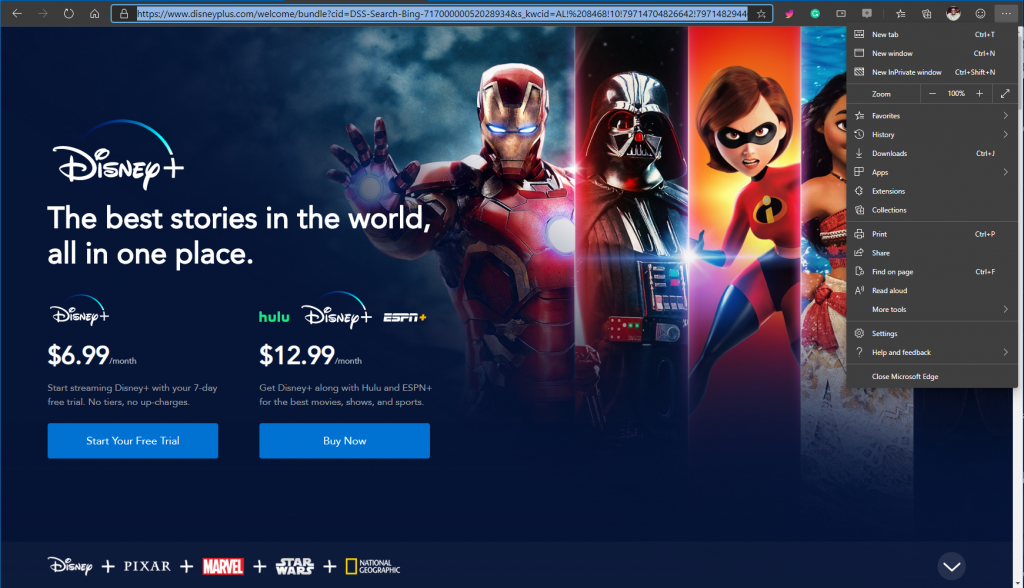 Once Apps is selected, scroll over to the Disney+ App logo next to Install This As an App and select. 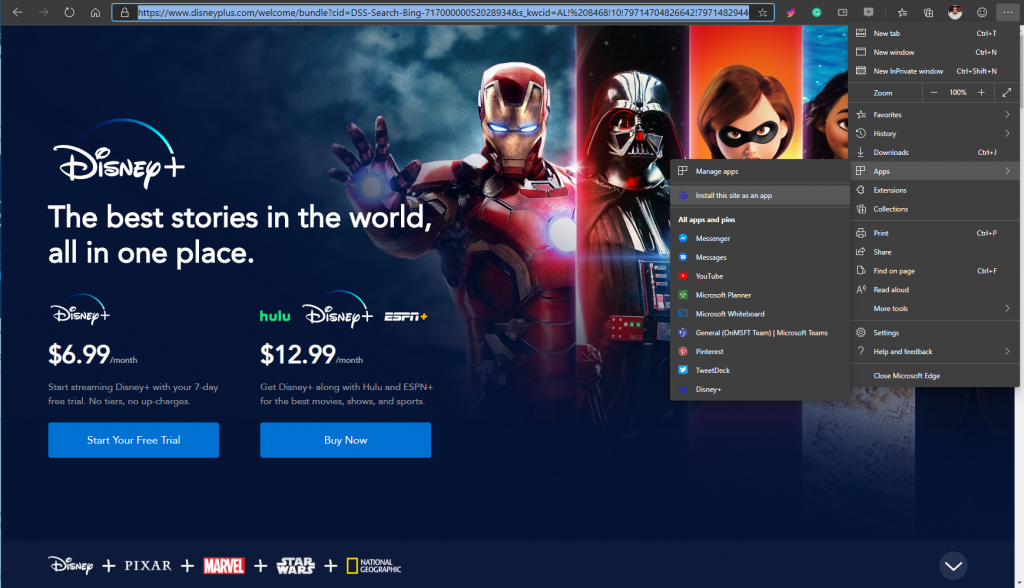 Now that desktop is primed to recognize the new install as Progressive Web App it's created a logo and normally would name it the corresponding site name, but for some reason, it pops up nameless. This new turn of events allows users to create their own titles for the PWA. 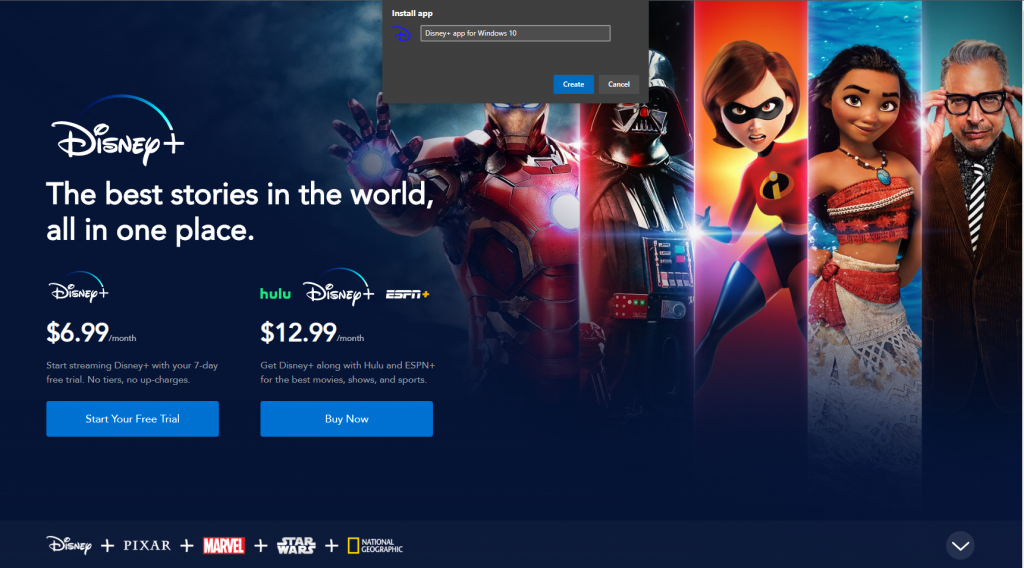 Once the Disney+ PWA is installed, you can then pin the new icon to your Start Menu and/or Taskbar as any other app. 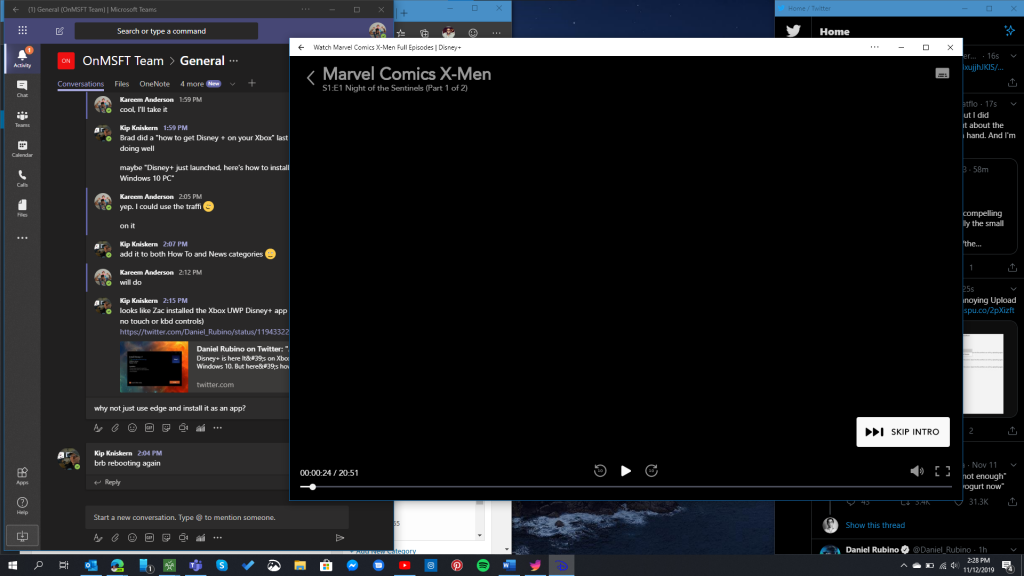 While it's not the official download from the Microsoft Store or some sort of Win32 app, the PWA services just as well and offers full UI control over elements, unlike some other workarounds floating on the internet today.

The process to install the Chrome version of the Dinsey+ PWA is a very similar process that follows steps one and two respectively (downloading chrome and visiting Disney+), then navigate to the menu section in Chrome, selecting "More Tools," "Create Shortcut" and voila, you now have a Chrome version of the PWA.