Digital pre-orders open for Final Fantasy VII, X, X-2, and XII on Xbox One - OnMSFT.com Skip to content
We're hedging our bets! You can now follow OnMSFT.com on Mastadon or Tumblr! 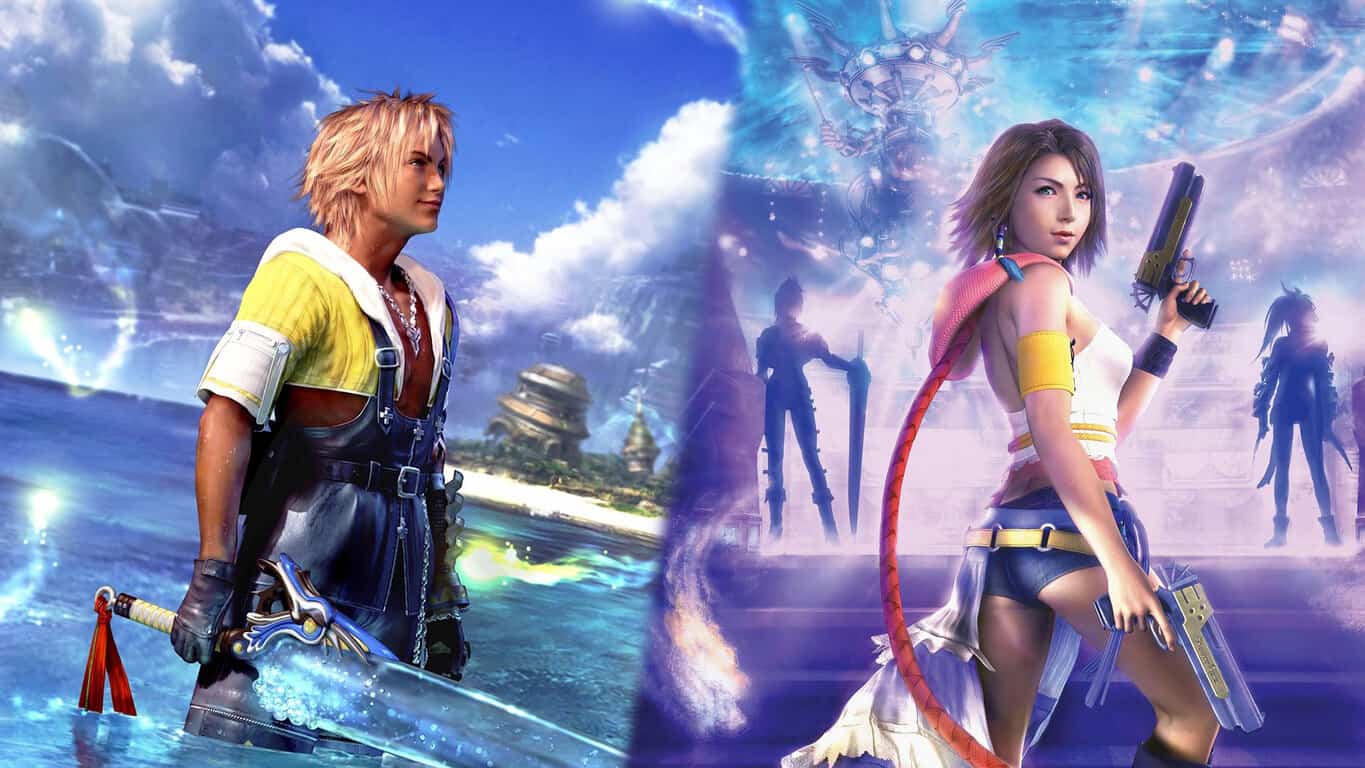 Final Fantasy VII will be the first of the three to release on the Xbox One and will launch on March 26th for $15.99. Unlike the other two games, this release is a direct port of the original Final Fantasy game and only comes with three improvements; 3x speed mode, the ability to turn battle encounters off, and a battle enhancement mode.

Final Fantasy X/X-2 HD Remaster, as its title suggests, is a two-in-one package containing HD remasters of Final Fantasy X and its sequel Final Fantasy X-2. It's due for release on the Xbox One on April 16th and will retail for $49.99. Both games feature HD remastered game assets and cutscenes in addition to a newly-created modern audio option.

Final Fantasy XII The Zodiac Age will come out on Xbox One on April 30th and is also priced at $49.99. In addition to the HD remastering, this version of Final Fantasy XII contains a variety of added content that was unavailable in the original release.

Are you a Final Fantasy fan? Let us know which one's your favorite and if you'll be buying any of these re-releases in the comments below and then follow us on Pinterest for more Xbox gaming content. 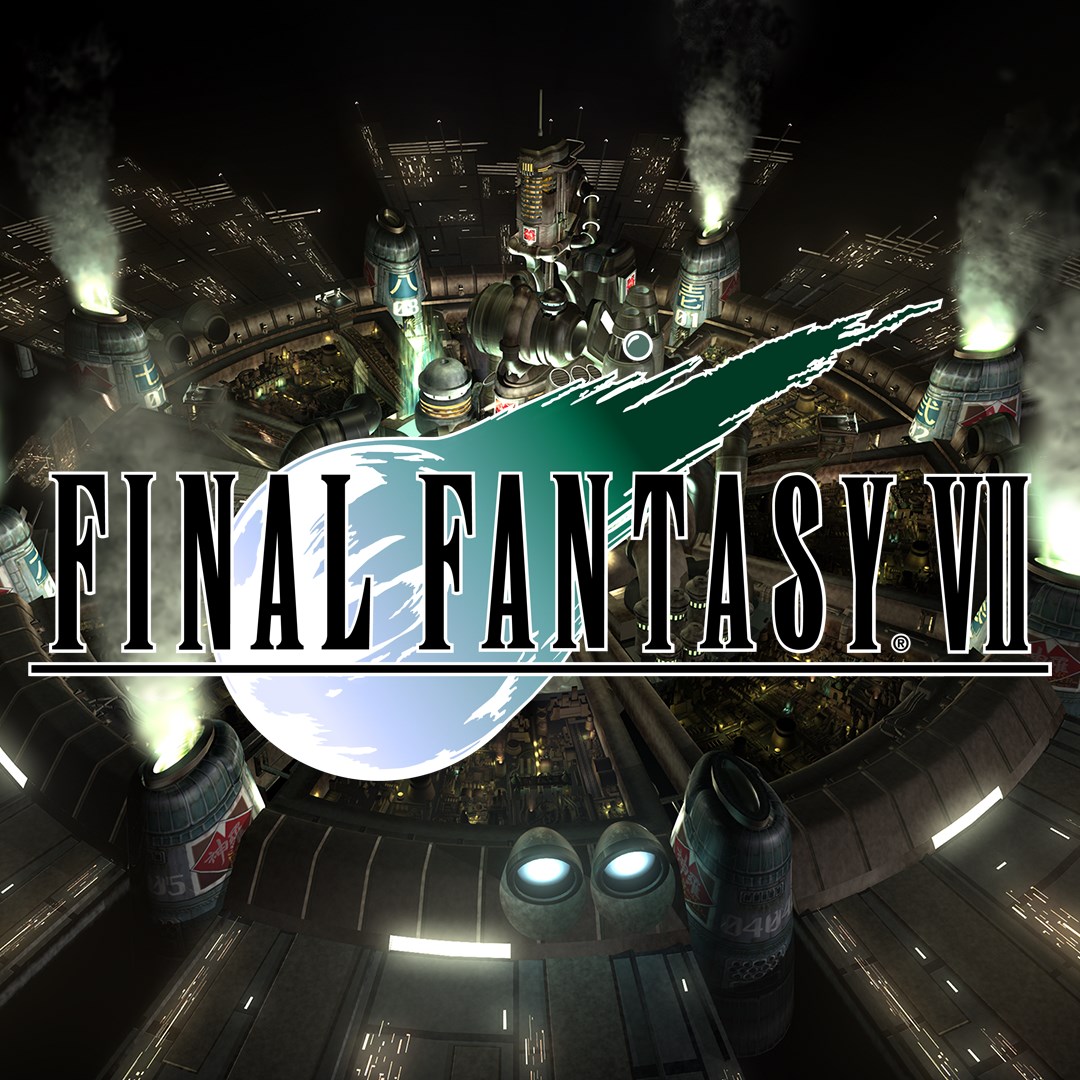 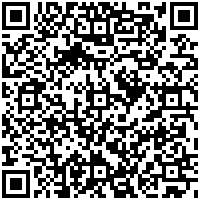 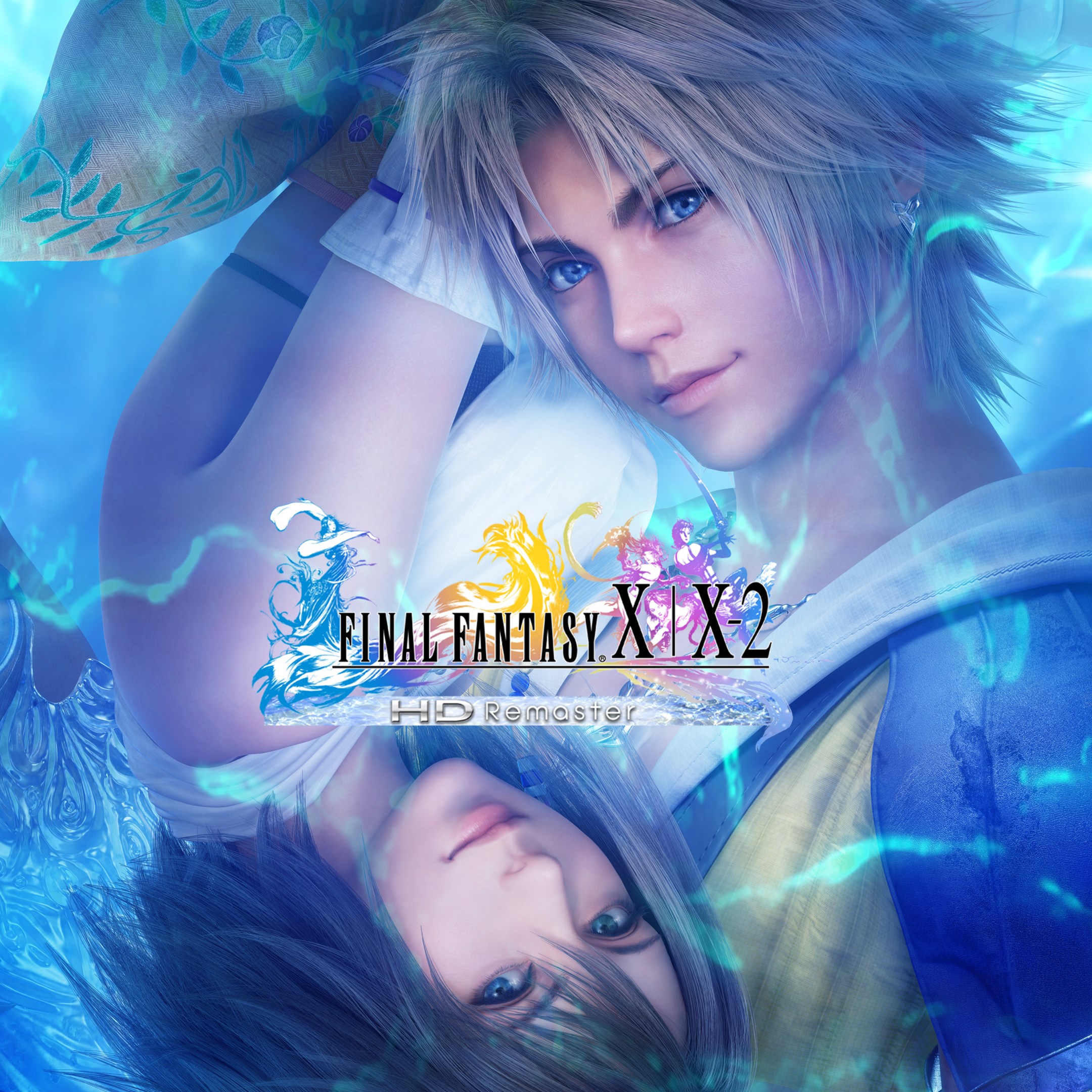 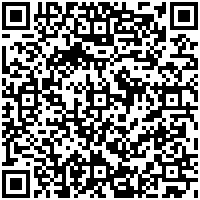 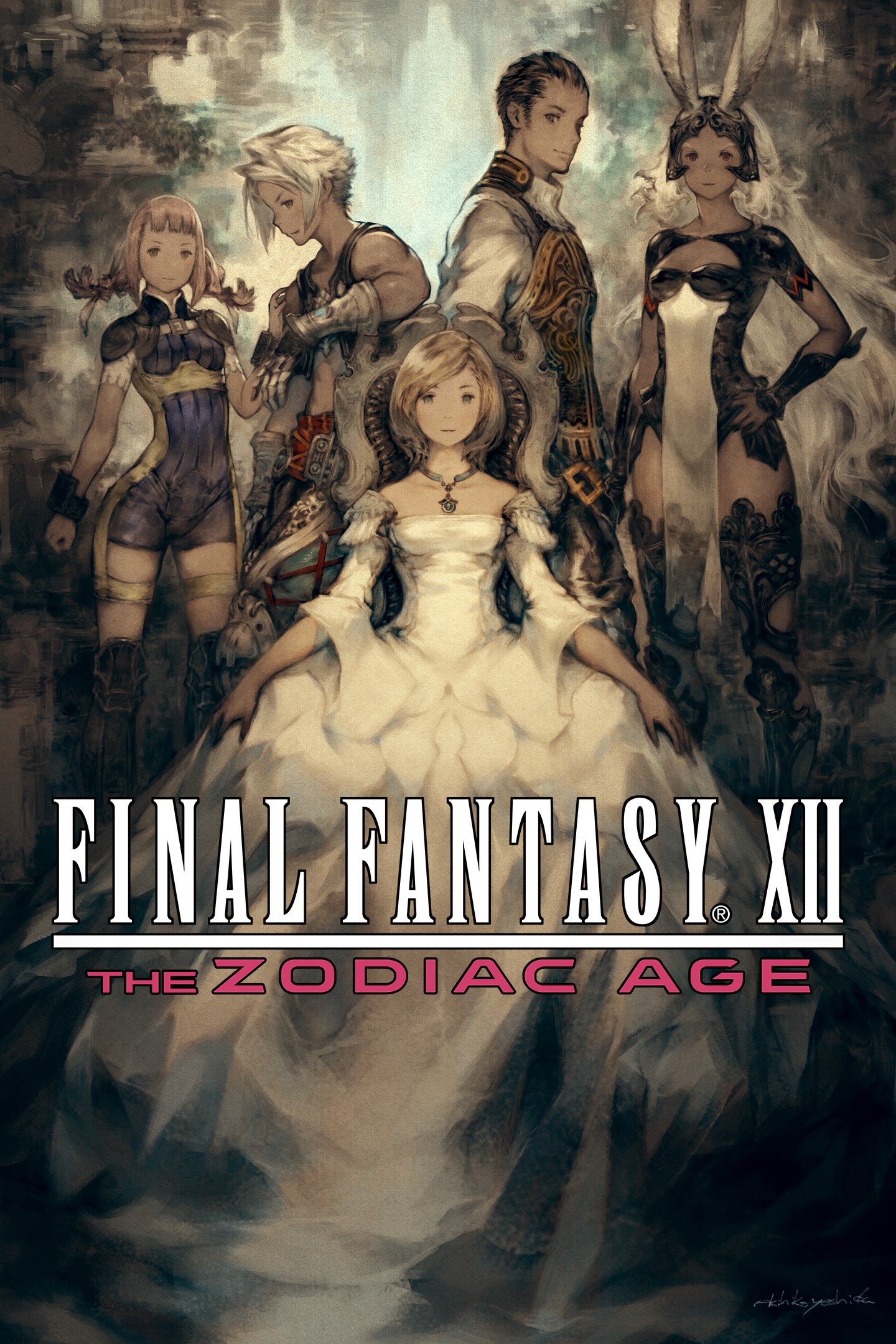