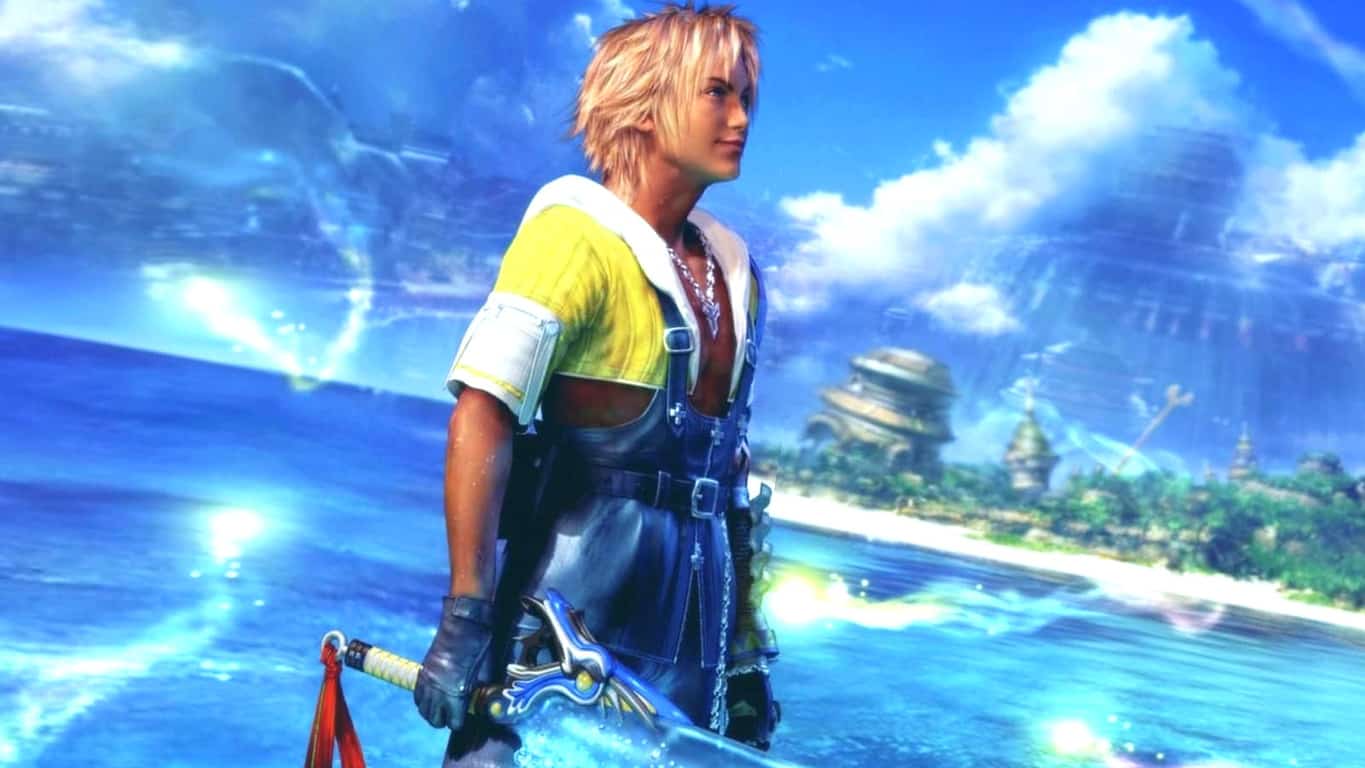 In a rather surprising announcement, Square Enix has announced that they'll be bringing several classic Final Fantasy video games to Microsoft's Xbox One consoles in the very near future.

It's unclear if these re-releases will feature any visual or gameplay upgrades. Right now it looks as if these Xbox One releases will simply be identical versions of the games' original releases. Here are the Final Fantasy video games confirmed for the Xbox One and their release date or window.

The exclusion of Final Fantasy VIII is particularly odd given that both VII, IX, and X made the list. It's also rather strange given how many fans that particular game has.

Are you a Final Fantasy video game fan? Let us know which title you can't wait to play on your Xbox One in the comments below and then follow us on Pinterest for more Xbox One content.