Devil May Cry 5 is now available to pre-order on Microsoft's Xbox One video game consoles in both a regular edition and a Deluxe Edition.

Those who pre-order the regular version will get the main game plus alternate character colors for Nero, Dante, Nico, Lady, and Trish in addition to early access for the Buster Arm, a new weapon for Nero.

The Devil May Cry 5 Deluxe Edition comes with the main game plus the Gerbera GP01, Pasta Breaker, Sweet Surrender, Mega Buster, and Cavaliere R weapons, 12 battle music tracks from previous DMC video games, alternate voices for the Style Rank Announcers and Title Calls, and, rather unexpectedly, live action cutscenes. Pre-order bonuses for the DMC 5 Deluxe Edition include the same items given away with the regular version plus 100,000 red orbs.

One Deluxe Edition item worth calling out is the Mega Buster, a weapon taken from the popular Megaman franchise. A special video was released showing the crossover weapon in action. You can watch it below.

Devil May Cry 5 is due for release on March 8th 2019. The game will support 4K Ultra HD when played on the Xbox One X console and will also feature some online multiplayer elements.

Are you excited for Devil May Cry 5? Let us know what excites you the most about it in the comments below and then follow us on Pinterest for more Xbox gaming content. 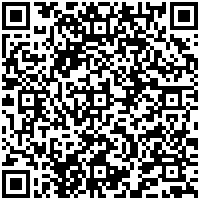 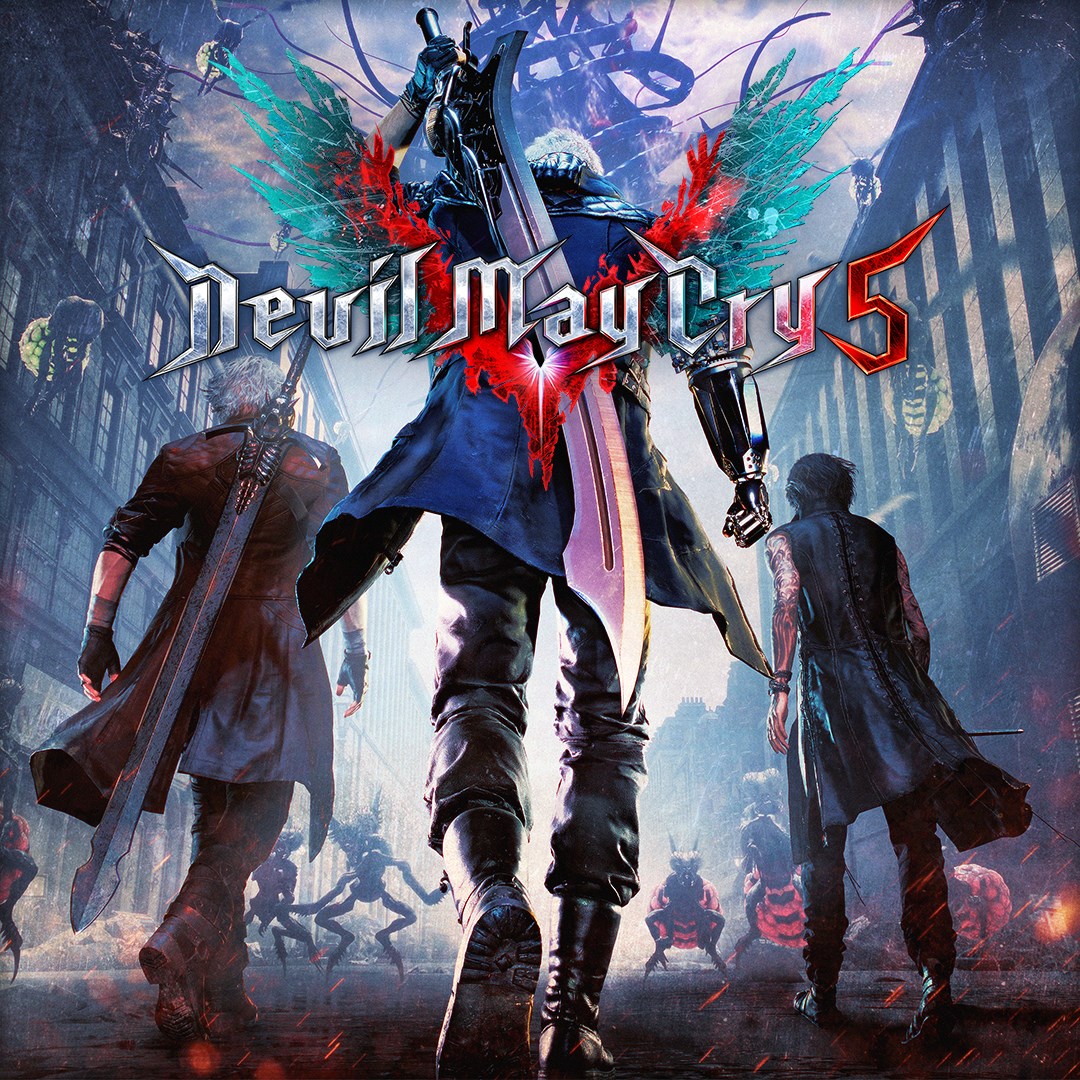 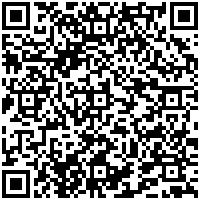 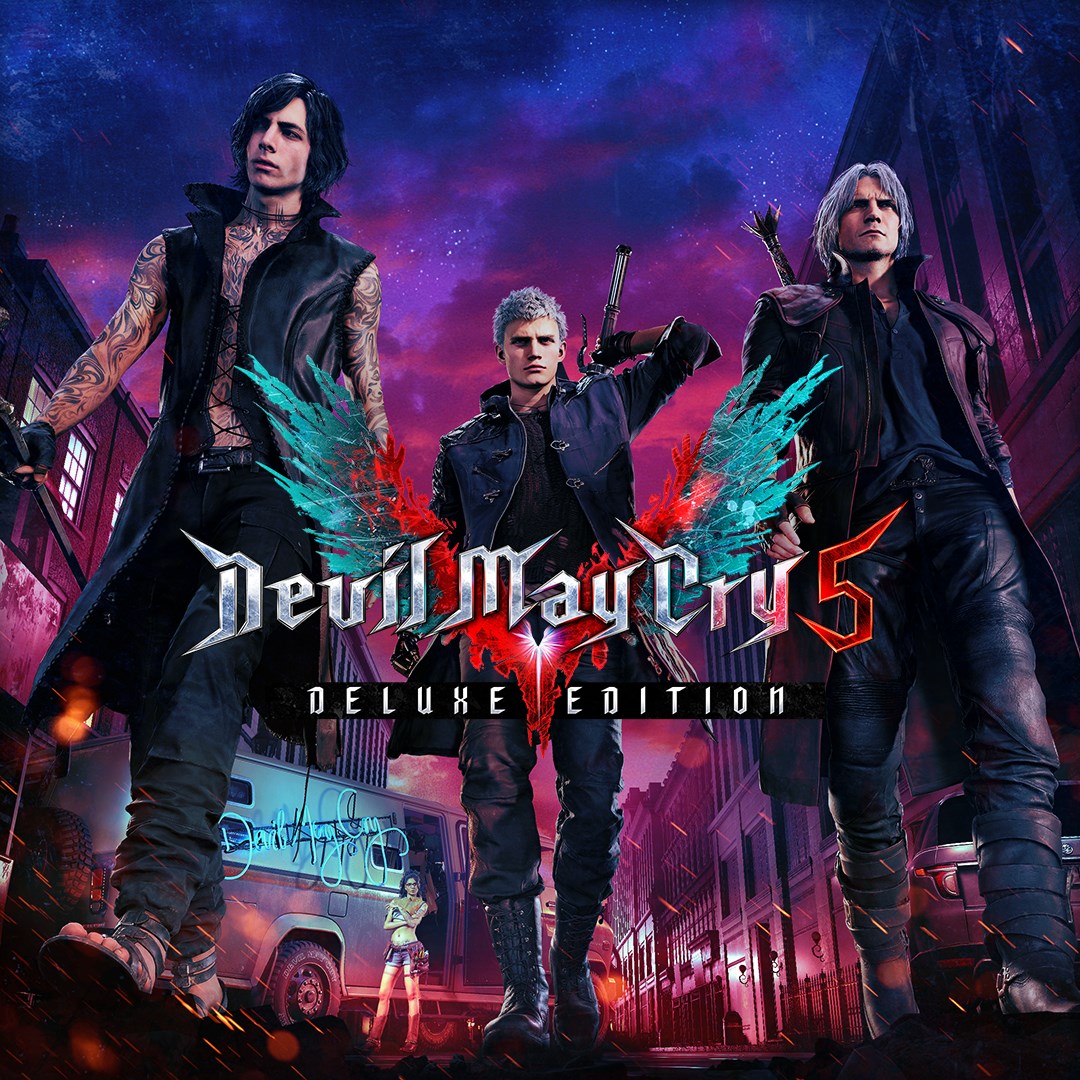 Poll: Halo: Infinite will have microtransactions, do they bother you in AAA games?