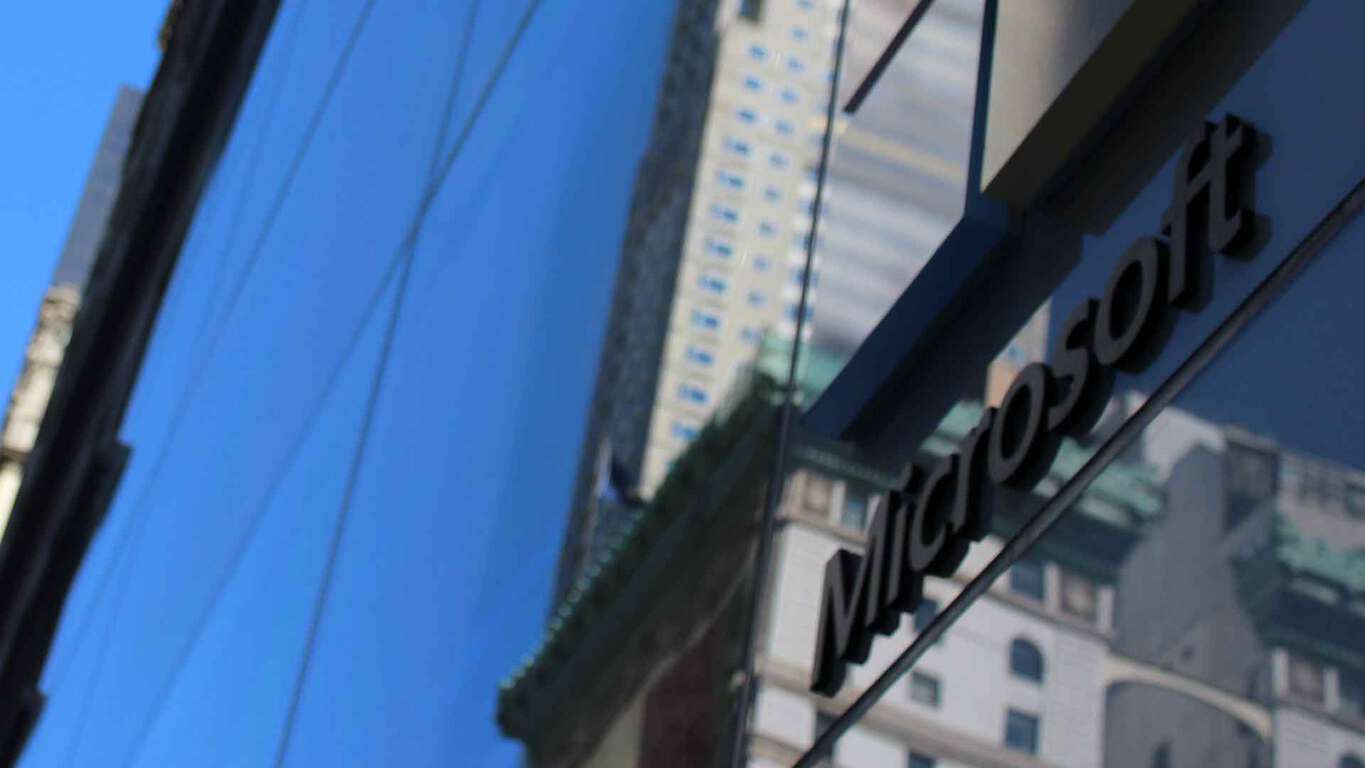 The sirens have been blaring and the warning lights spinning for a little over a week after information leaked about Microsoft’s plans to have a massive sales force layoff in the hopes of reshaping the company’s future, once again.

As D-day approaches for a lot of unfortunate employees at Microsoft, specific details surrounding the particulars of the company’s reorg are emerging.

According to a report from Mary Jo Foley from All About Microsoft, executive vice president Judston Althoff circulated a memo today which explained the company’s restructuring plans during and after the presupposed layoffs.

Microsoft will now have three units focused on seizing commercial and public fields sales. The three units titled Enterprise Operating Unit, Enterprise Services and Commercial Software Engineering teams and Commercial Software Engineering will all work closely with counterparts Marketing and Operations and the technical core group to offer sales and support for all business types.

More than just a name change and new targets, Microsoft is looking to put more focus on vertical targets that have seemingly be grossly under supported by the company.

The idea behind the entire move is to make Microsoft nimble enough to go after what Althoff believes are six important verticals including Manufacturing, Financial Services, Retail, Health, Education, and Government. While the listed vertices are already among the targets Microsoft is currently pursuing, the new team’s focus will be on addressing the horizontals such as how to accommodate a Modern Workplace, business applications, apps, and infrastructure as well as Data and AI.

In the SMC segment, Microsoft is focusing on both corporate accounts and small and mid-size businesses (SMBs). The SMC team will be divided into a handful of teams, namely Global Demand Center, which is designed to deliver direct revenue, sales leads and”consumption at scale”; Inside Sales; Marketing & Operations; Field Sales for SMC customers; and One Commercial Partner.

We’re not sure how this will play out when Microsoft begins to report its number for the following quarters. However, it not a far leap to assume this reorg will eventually better help Microsoft address its Small to Medium sized business experience which could, in turn,  give the company a leg to stand on in that area against the likes of Amazon and Google in the ongoing productivity and cloud war with the addition of One Commercial Partner.

As Mary Jo is reporting, an all hands on meeting was held today to presumably address the concerns of those affected by the reorganization. With that being said, we’re sure to hear more about Microsoft’s shuffling of departments and employees in the coming days.