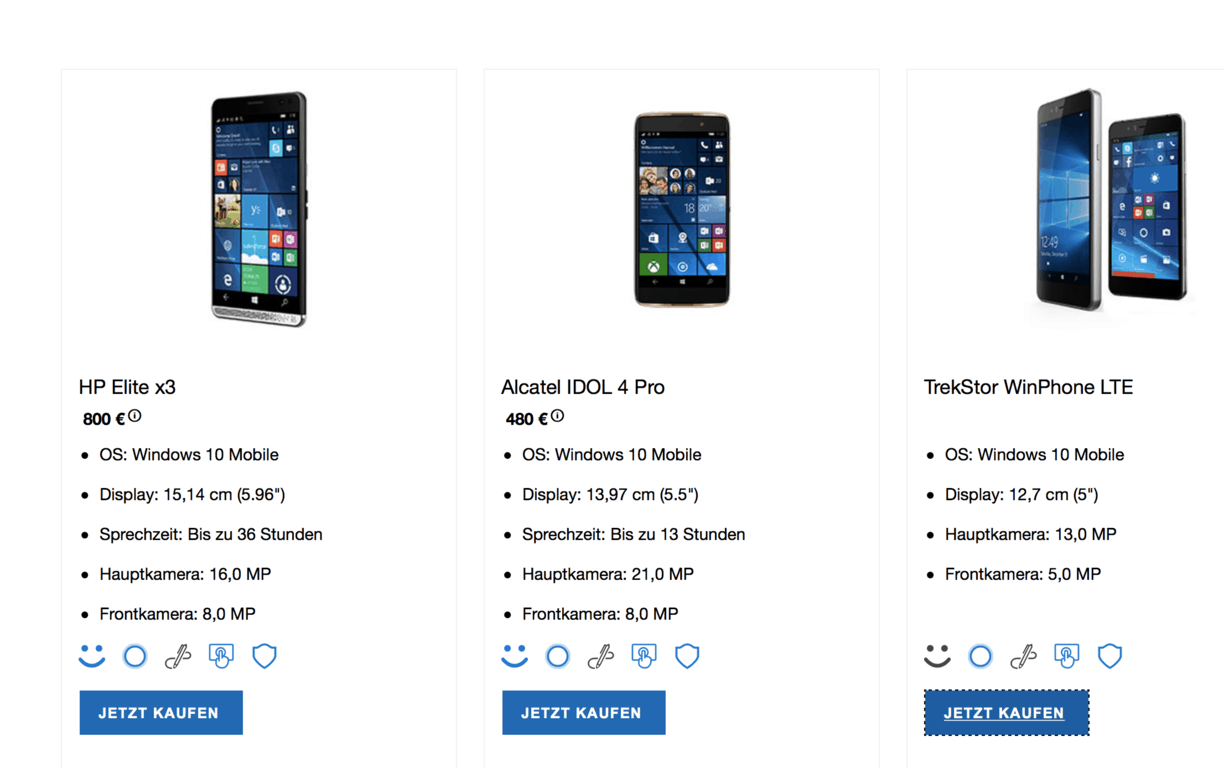 While Windows phone fans aren't expected to receive any major new devices, although some continue to claim the Surface Phone is inbound, German manufacturer TrekStor appears to be bringing its Windows 10 Mobile device to market in a new listing on the German Microsoft Store.

Called the TrekStor WinPhone LTE, it runs Windows 10 Mobile and comes with the following specs and features:

It's not clear if the device being listed is merely an error, as WindowsArea casts doubt on some of the details being listed on the store page, as well as the Buy Now button linking to an older device on Amazon.

Skype Preview for Mac updates with a fix that fixes, well, everything